close
CZ CN
One of the best players of the Fortuna National League joins Slavia and signs three-year contract with Red and Whites.

“Filip Blecha was the best player of Vlašim this season and one of the best players of the Czech second division. For our strategic cooperation with Vlašim we consider this move important to demonstrate that their best players have a chance to fight for their place in Slavia. It is an important signal for our young players in Vlašim,” said Slavia director of football Jiří Bílek.

Filip Blecha left with Slavia first team for the training camp in Portugal. His spell for the rest of the 2021/22 season will be decided after their return.

“I cannot imagine how I feel coming from the second division directly to Slavia. It is a huge step, and I am glad for it. I hope I will catch on in Slavia and I will fight here for titles and cups,” Blecha said after the signing. 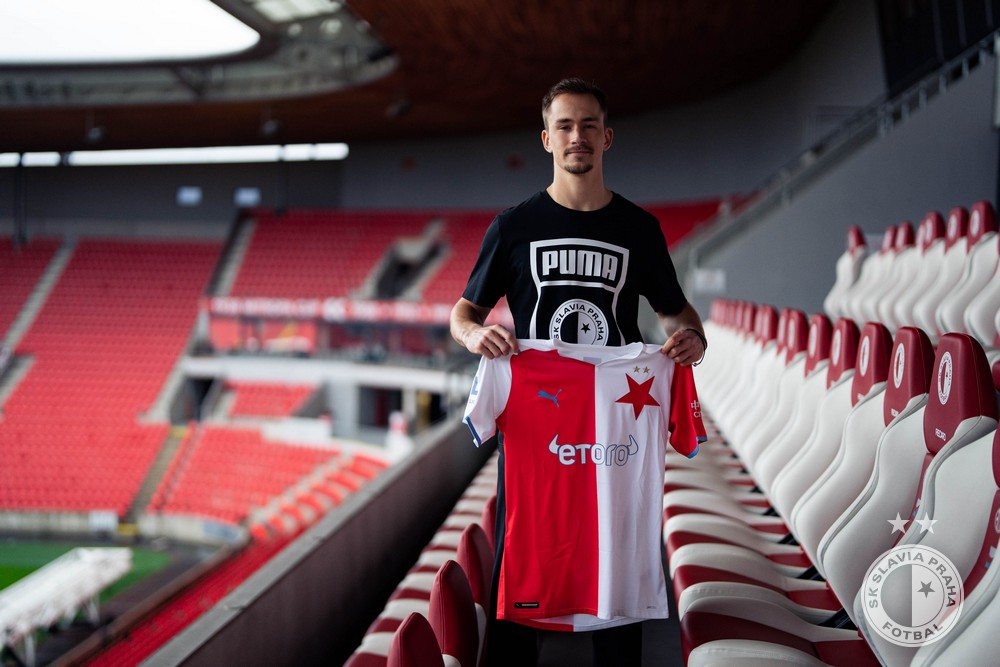 The 24-year old central/attacking midfielder played his fourth season in Sellier & Bellot Vlašim in the Czech Fortuna National League (second tier). He was raised in Bohemians Prague before spending the 2017/18 season on loan to Táborsko and before his move to Vlašim in 2018. This season he scored 8 goals in 15 league games which makes him the 3rd best striker of the competition. Vlašim, which is a strategic partner of Slavia in the Czech second division, sit 4th after the first half of the season only 2 points behind the top division play-off position. 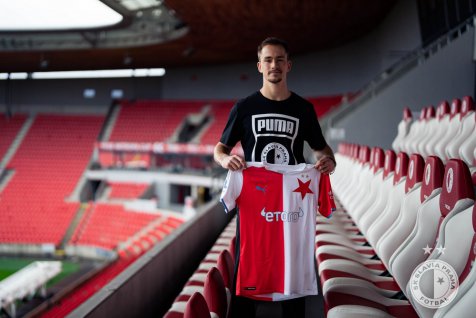 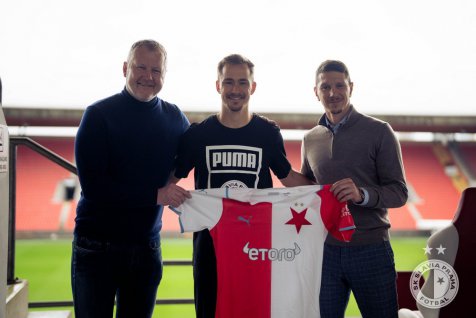 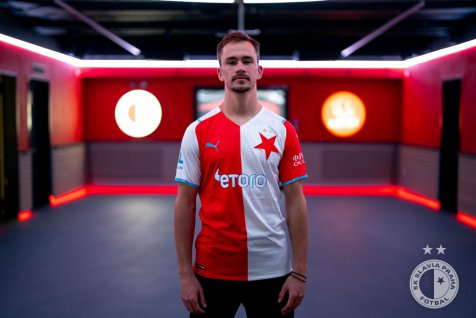 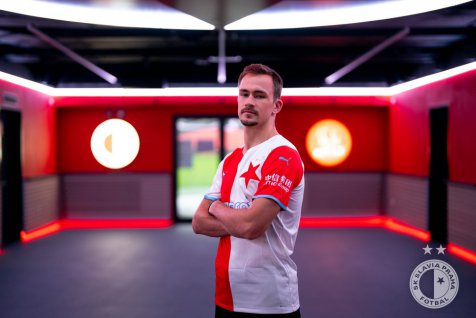 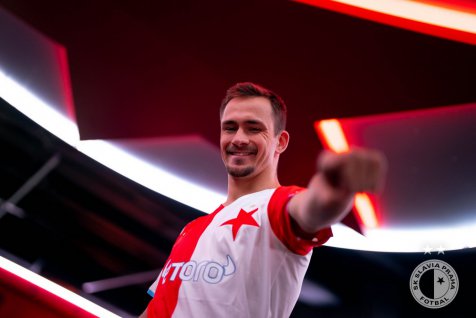 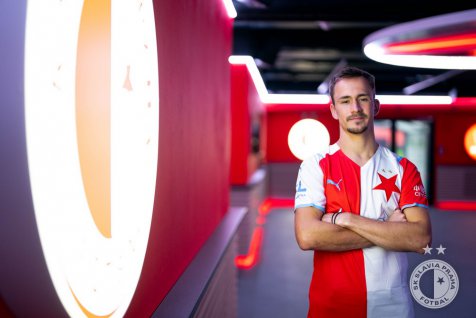