In January this year Tomáš Souček left for West Ham on loan with an automatic option to make the transfer permanent if the Hammers stay in the Premier League for the next season. With a 1-1 draw away at Manchester United on Wednesday West Ham secured their top division spot for 2020/21. On Friday Souček signed a 4-year deal in London.

In London Souček became regular starter from the very beginning, only a low-grade injury from the game in Liverpool knocked him out for two weeks. After the Premier League restart he became one of the key players for West Ham, scored three goals and helped to get the club out of relegation battle. Souček has not missed a single minute and the Hammers lost only one out of last six Premier League games. 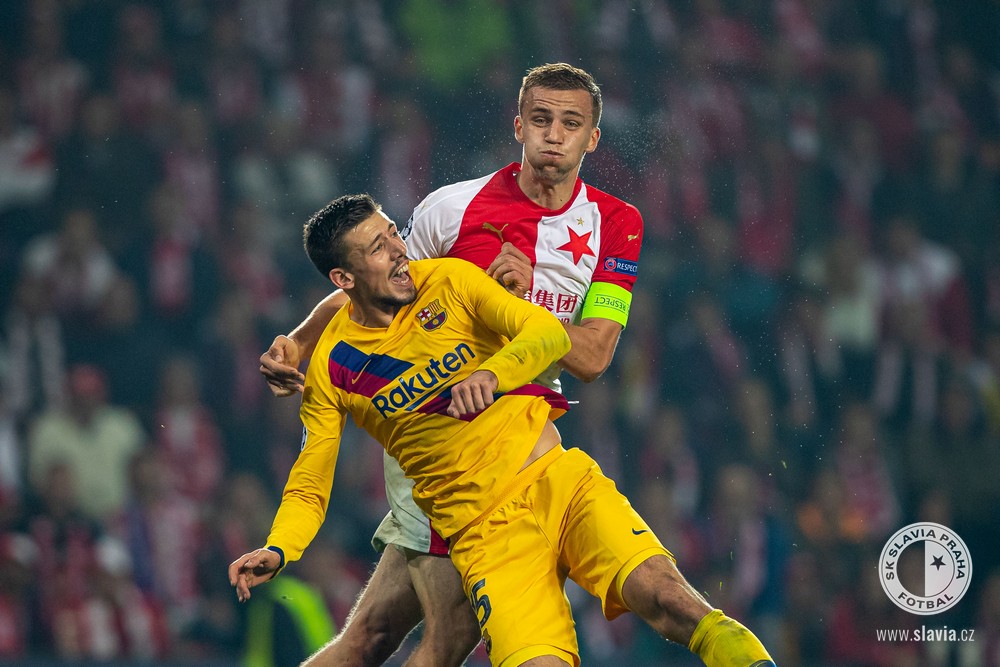 “I must be satisfied with the last half a year. I have heard a lot about how January transfers aren’t the easiest choice. And on top of that I was joining the club fighting to avoid relegation. I am glad we made it together with other lads and we secured the Premier League spot with two games to go. I am happy that my performance could help and that my loan spell was successful. It gives me strength to following seasons. I think we deserve to be higher than now,” Souček said for slavia.cz.

“Of course, I have mixed feelings. I am leaving Slavia where I grew up and played for my entire career. But I am leaving for Premier League, my dream competition. So, there is sad news about leaving Slavia compensated by the good news that we managed to save West Ham from relegation. I can feel that I have made a good choice, that I can move forward now. And I am looking forward to the following years. I will support Slavia forever, even though I will be wearing a different shirt,” he added. 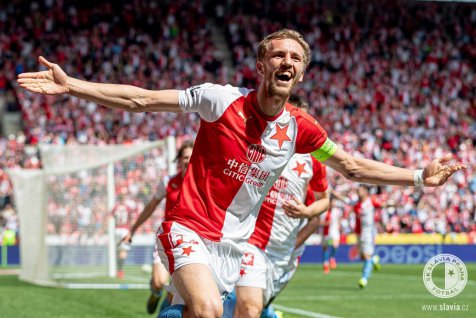 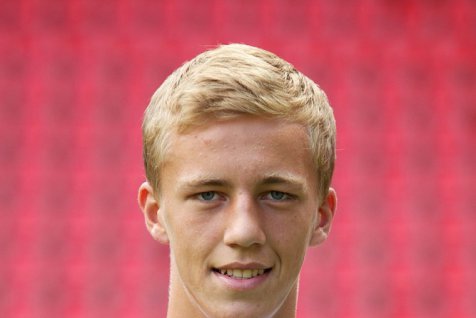 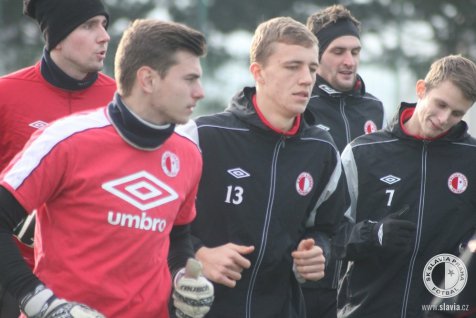 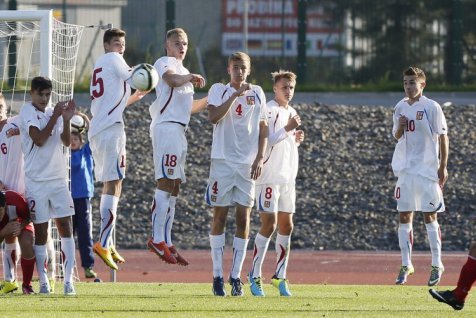 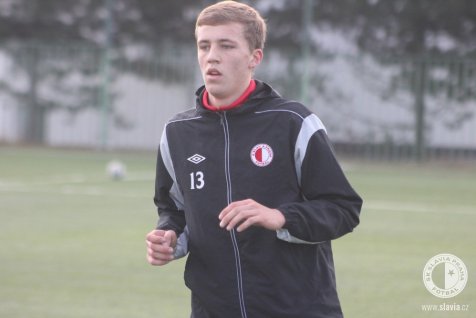 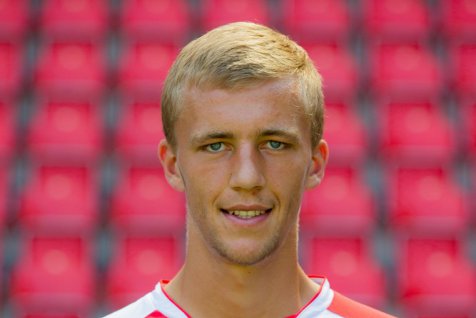