Slovácko - Slavia
Goals: - 44. Lingr
Radio
Ondřej Lingr was the match winner as Slavia defeated Slovácko to win their first three points of 2022.
After two defeats in the two opening games of the spring season manager Jindřich Trpišovský opted for two changes compared to the last game against Sparta on Wednesday. David Jurásek made his debut in red & white starting as left-back only days after joining Slavia and Stanislav Tecl then started as the only striker. Centre-back Taras Kacharaba who was not available after a red card in the last Cup game was replaced by Tomáš Holeš. Regrettably the opening half showed only two interesting moments. With 7 minutes on the clock Tomáš Holeš’s shot was blocked by Havlík inside of the box and VAR was in action to check a possible handball, but Slovácko midfielder was not judged to have handled and penalty was not given. The other one happened in 44th minute but directly resulted in a goal. Ivan Schranz sent a beatuful through pass into the penalty area to Alexander Bah, our full-back set up Ondřej Lingr in front of the goal and Lingr scored the first Slavia goal of the spring part of the season. After the break the Red-Whites did not allow Slovácko into any bigger opportunity. After 66 minutes Ivan Schranz could double Slavia lead after a corner but missed the far post from a narrow angle. On the other side Slovácko got into their biggest chances in the added time. First Havlík tried his luck from a distance and Mandous had to punch his effort over the crossbar, then Kadlec headed after a corner but Olayinka blocked his shot near the left post. Slavia kept their narrow lead and got their first three points of the spring part of the season. The Red-Whites now travel to Istanbul to play Fenerbahce in the UEFA Europa Conference League on Thursday. 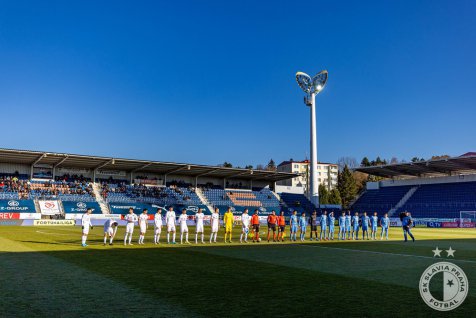 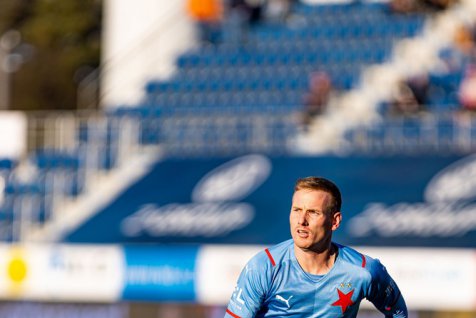 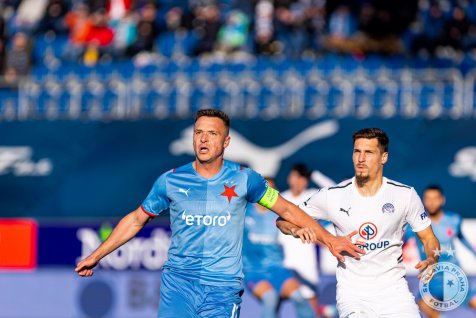 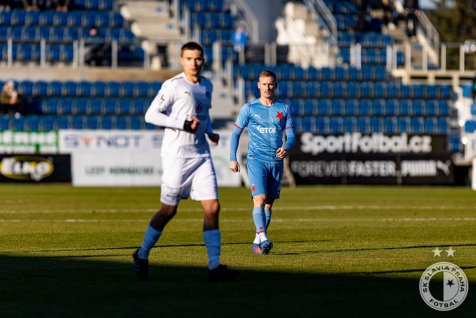 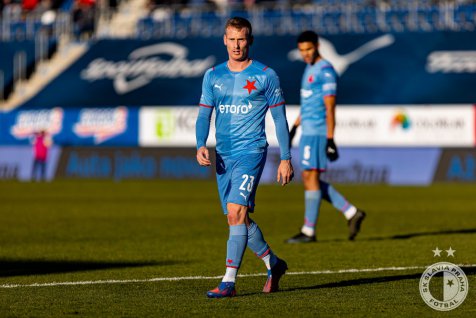 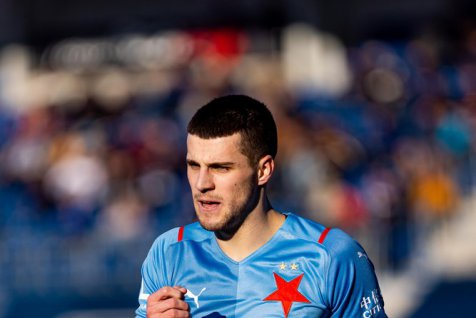