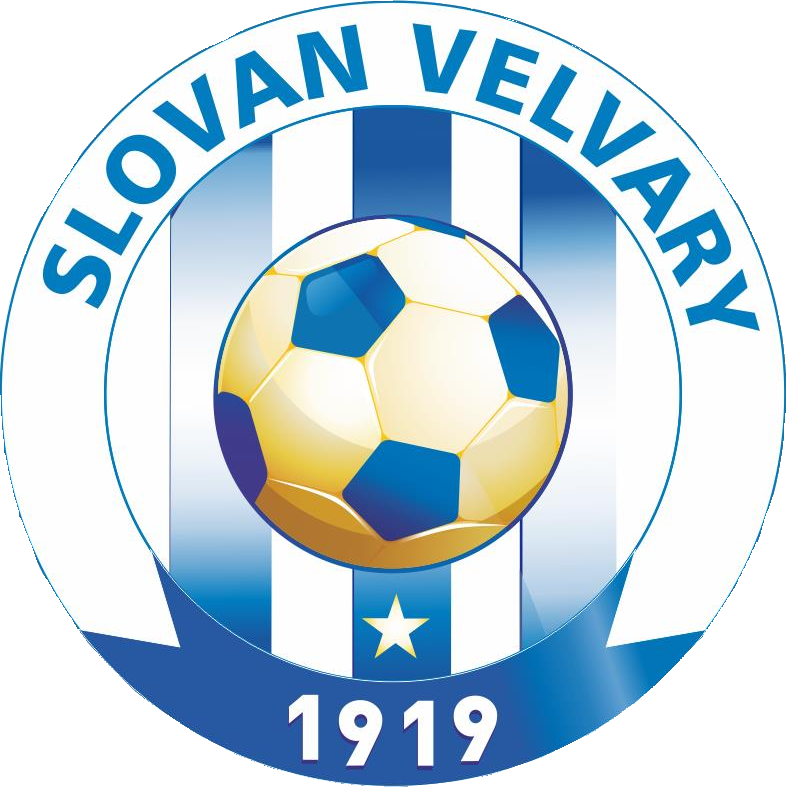 Velvary - Slavia
Goals: 15. Vopat, 40. Tenkl (pen.) – 55, 60. (pen.) a 90. Stanciu, 56. Traoré
The Red-whites came from behind against Velary and qualified for the round of 16 after a 4-2 win!
In the 3rd round of Czech MOL Cup Slavia travelled to Velvary to face the third-tier Slovan. Only three players – Stanciu, Samek and Masopust – remained in the starting line-up after the 5-1 league win against Bohemians. Goalkeeper Kinský and centre-back Matys made their first-team debuts, Krmenčík and Madsen were in the staring line-up for the first time.

The game started with big Velvary chance when one of the midfielders set up Kafka with a through pass with 3 minutes on the clock, but the home forward fired wide alone in front of Slavia goal.

In the 9th minute Slavia created their first opportunity after a corner when Tecl deflected the ball on the near post and Madsen hit woodwork from close range.

But it was the home side who took lead after 13 minutes. After a long cross home captain Ladislav Vopat won the ball, managed to go past two defenders and fired it through Kinský.

Slavia slowly grew into the game and after 24 minutes Stanislav Tecl could equalize, but our captain headed the ball over the crossbar after a long cross from the right wing. Nico Stanciu tried his luck twice, but both efforts were stopped by Měsíček.

In the 37th minute Oscar send his cross on the far post, but Olayinka’s header was saved by the home goalkeeper again. On the other side Matys pulled down Kafka inside of Slavia box, was booked and the referee pointed to the spot. With 40 minutes on the clock Tomáš Tenkl doubled the home lead with a textbook conversion.

Manager Jindřich Trpišovský made a triple substitution at the beginning of the second half. Traoré replaced Matys, Ekpai substituted Madsen and Plavšić came on instead of Olayinka.

In the 54th minute, Traoré worked his way from the left corner of the pitch and passed to Lingr who’s shot was blocked. Nicolae Stanciu found the ball and shot it beautifully to the far post! 2:1.

Three minutes later, Stanciu’s free kick found the head of Traoré in the box and the midfielder headed the ball into the net to level the score! 2:2.

In the 60th minute Nicolae Stanciu completed the turnaround after he scored from the penalty spot and gave Slavia the lead! 2:3.

In the 82nd minute, Erik Biegon substituted Ondřej Lingr and made his debut for the first team!

Two minutes later, Nicolae Stanciu had a big chance to score his hattrick. He dribbled trough the defence and just slightly missed the goal with his shot.

In the first minute of added time, Nico Stanciu completed his hattrick when he scored from a free kick to make it 4-2 for the Red-whites. After that the referee blew the whistle and the game ended. Slavia will play their next game on 26th September against Hradec Králové. 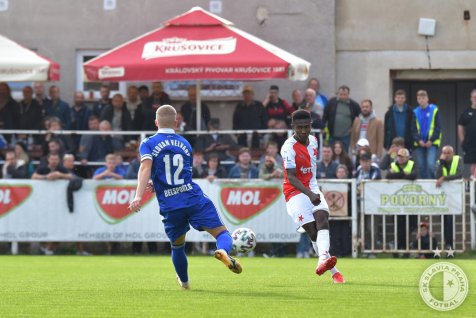 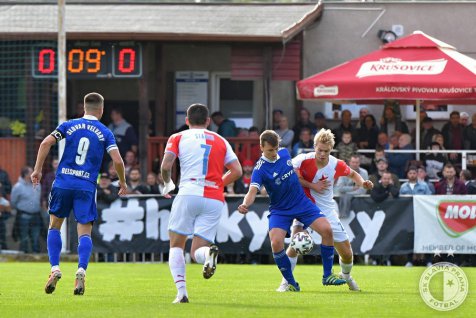 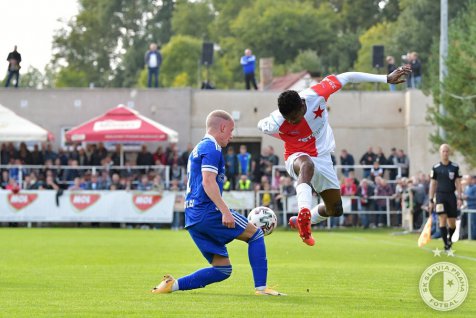 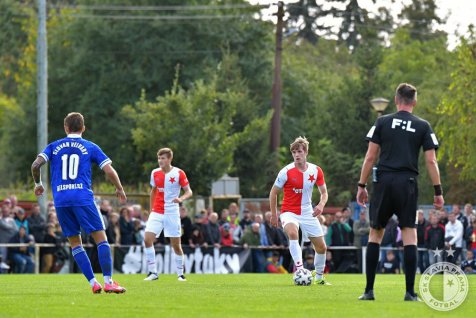 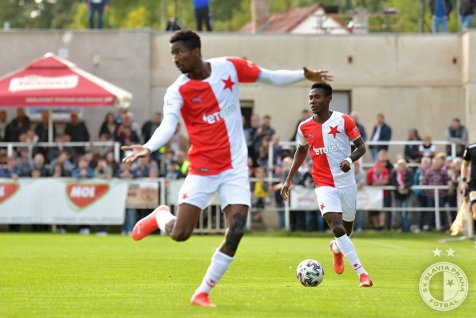 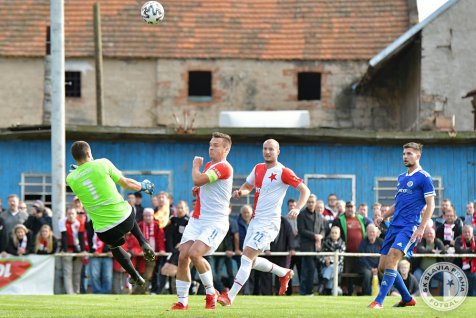