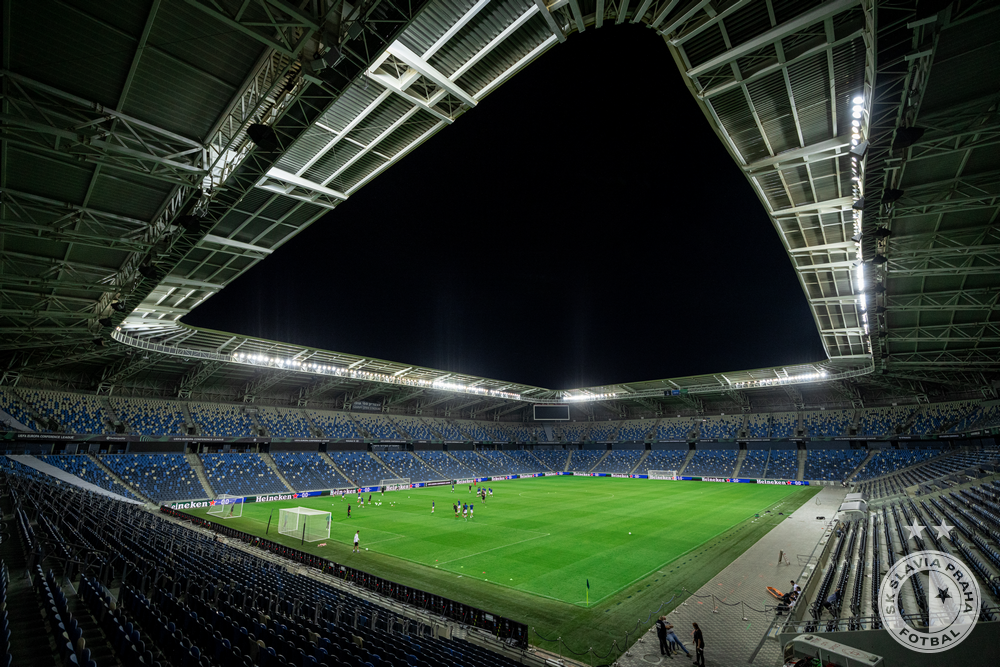 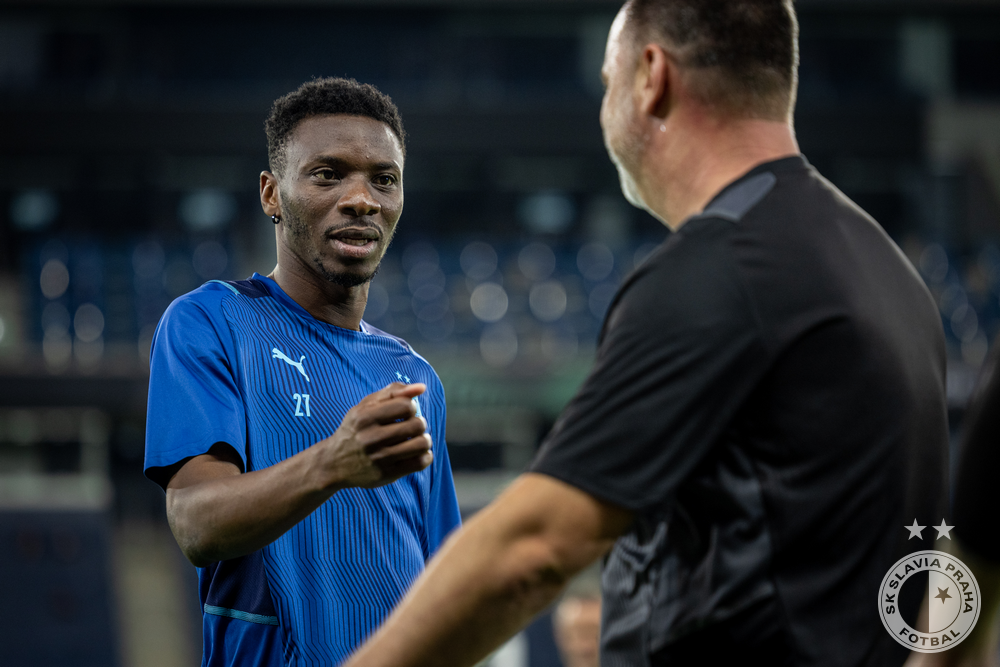 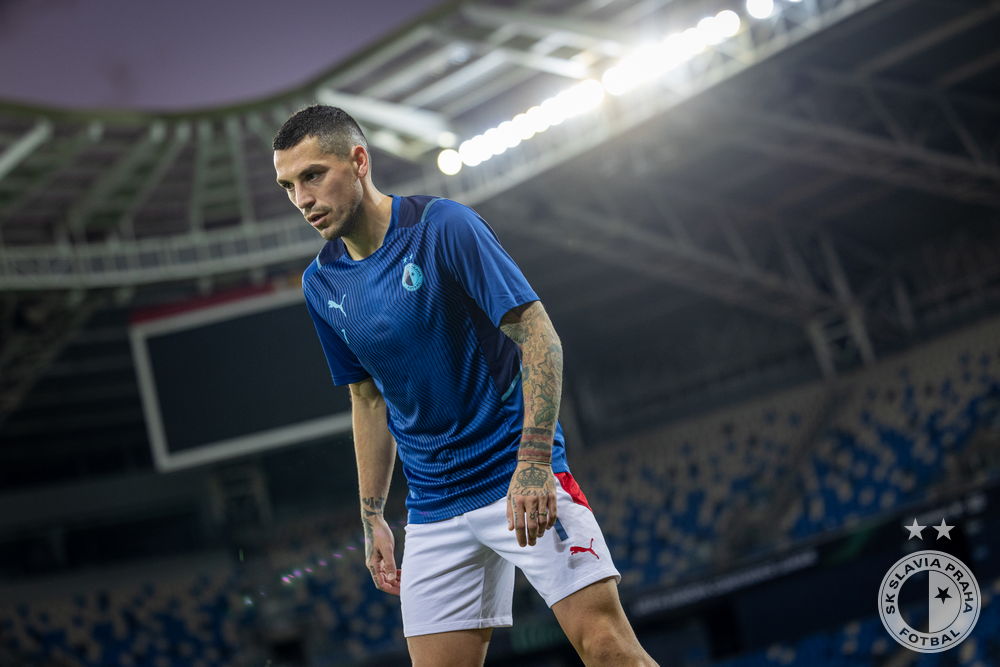 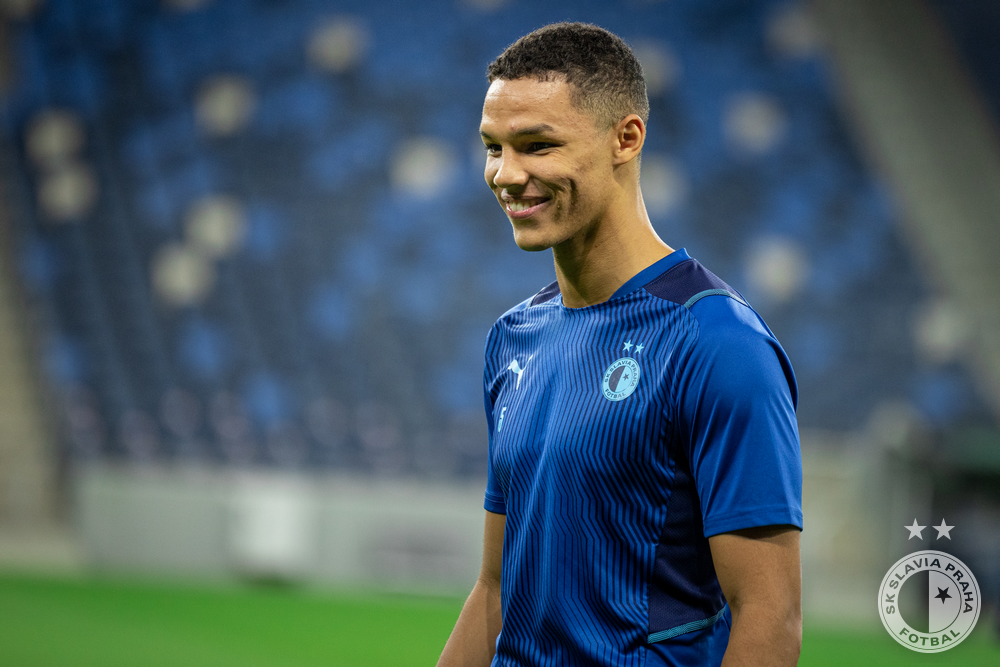 Alexander Bah scored his 3rd goal of the season against Liberec. 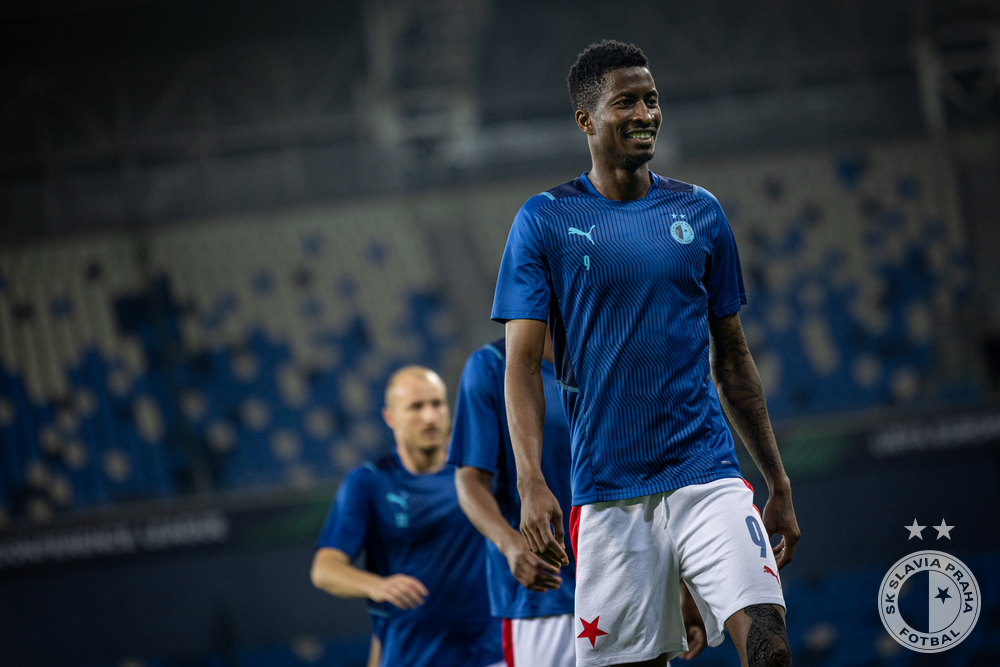 Peter Olainka returned to the squad after an injury in the last league game. 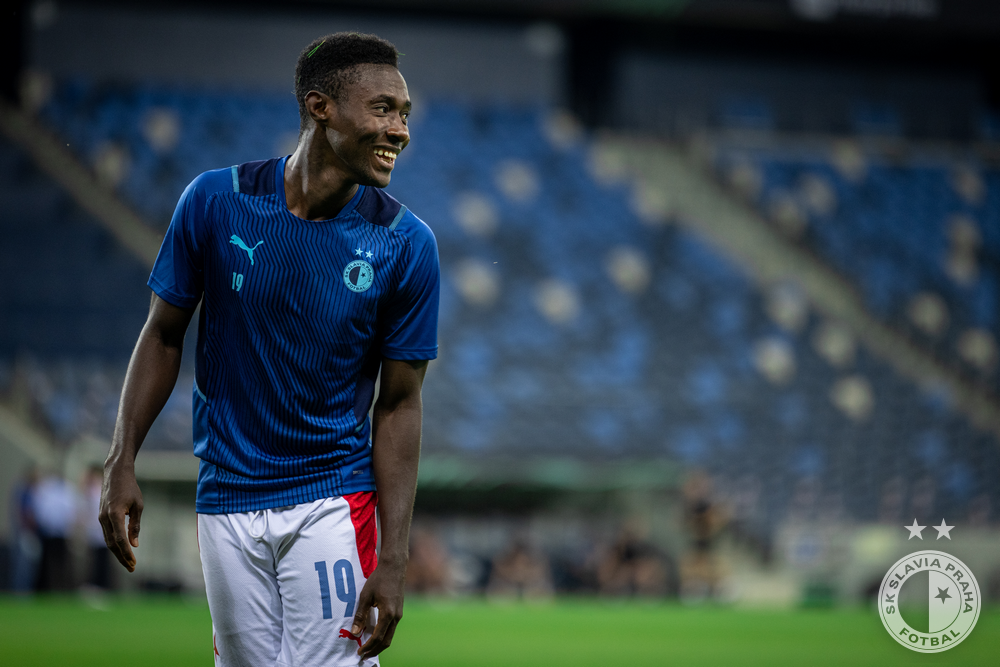 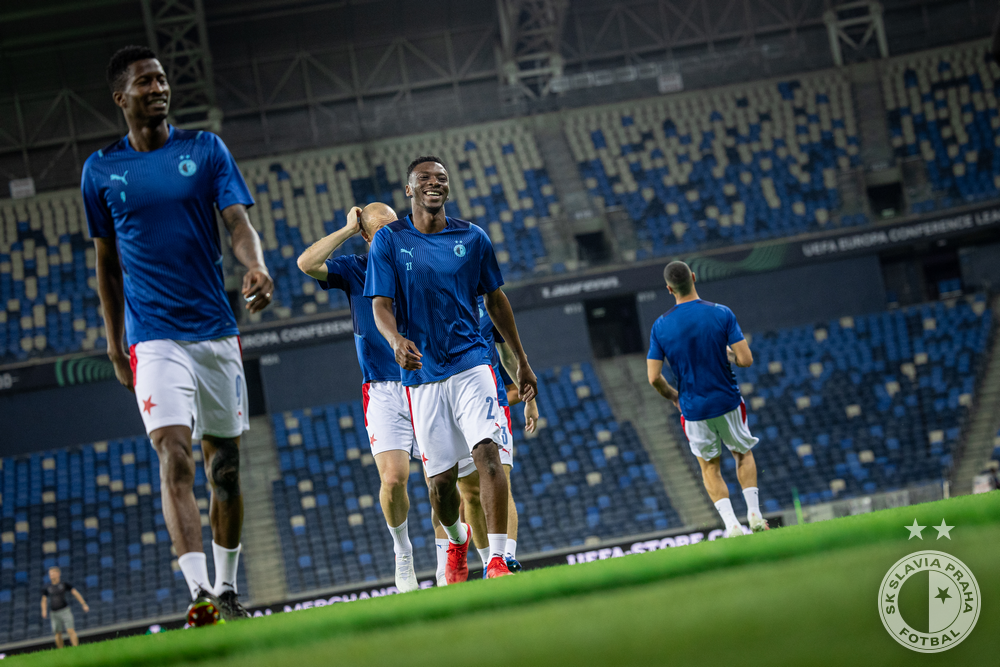 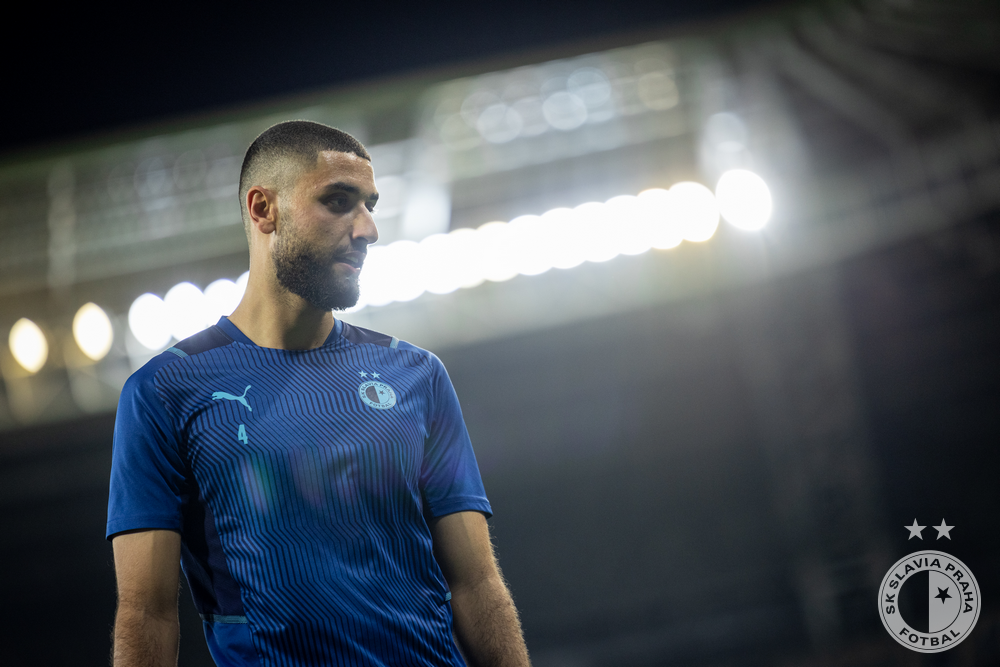 Aiham Ousou missed the last league game due to a red card. 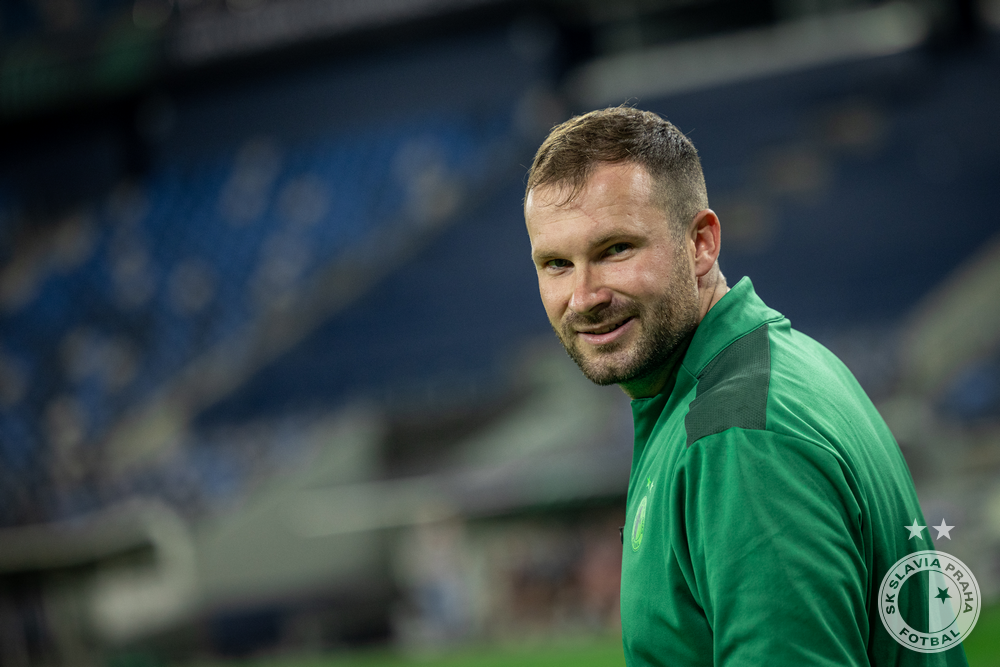 Ondřej Kolář can make his first start in the UECL Group Stage on Thursday. 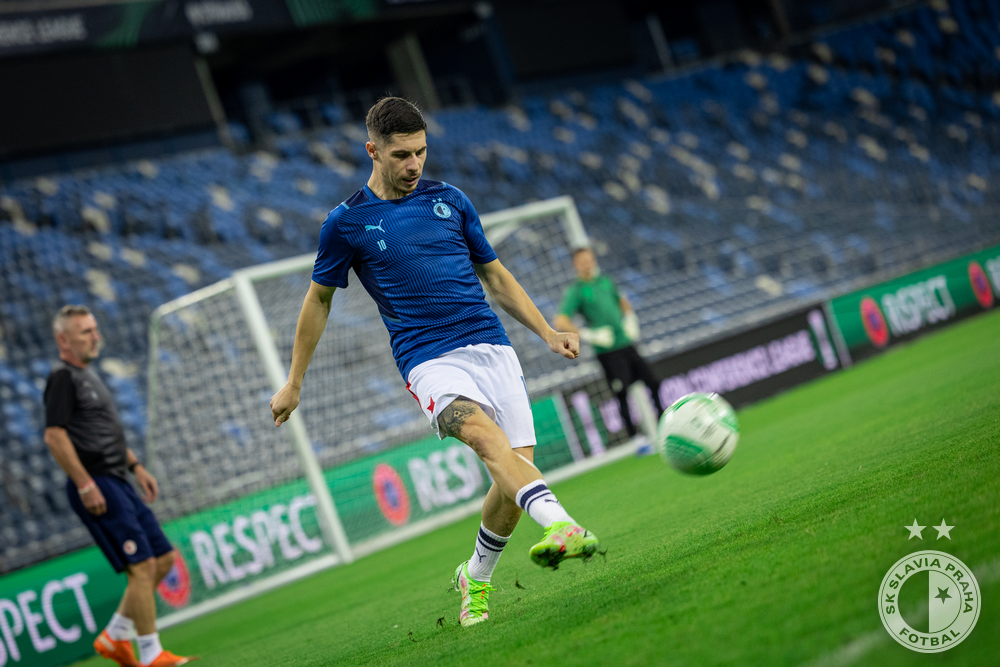 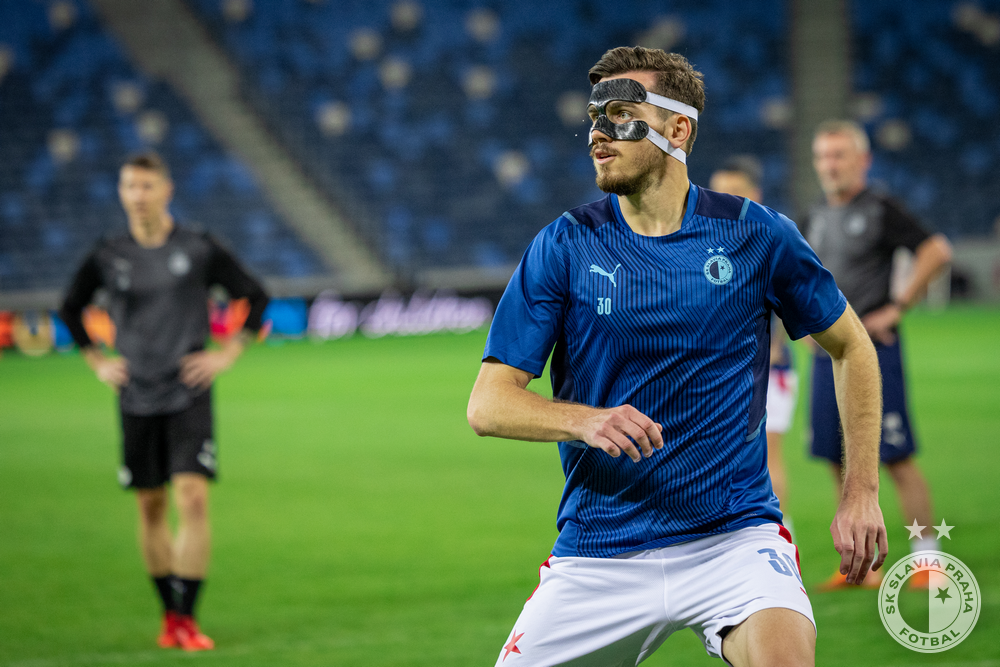 Taras Kacharaba became another masked man in the Slavia squad after his injury from the game against Union Berlin.