Slavia - Sparta
Goals: 39. Ševčík - 20. Čvančara, 83. Hložek
Radio
Slavia lost 1-2 in the 303rd Prague Derby in the last round of the 2021/22 league season.
Several absences made Jindřich Trpišovský choose an unusual line-up with three usual centre-backs, Samek as defensive midfielder and Petr Ševčík in the centre of the pitch. The league table was already decided before the final round with Viktoria Plzeň claiming the title after three years of Slavia reign. Eden had to wait 16 minutes for the opening chance, and it was Slavia who created it. After a pass from the left side Stanislav Tecl got the ball in our box and passed it back to Samek, but our midfielder fired wide. With 20 minutes on the clock Sparta created their opening chance, but Mandous made two great saves against close-range finishes by Wiesner and Čvančara. Only few seconds later the guests had a corner kick, Hancko deflected the ball on the front post and Čvančara scored a tap-in on the far post. After 26 minutes Karabec was set up behind Slavia defence and tried to chip the keeper from behind the box, but Mandous expected his effort and made an easy save. Sparta managed to create several chances in this stage of game, but it was Slavia who stroke back. Petr Ševčík sent the ball into the box, Hovorka passed it back to Ševčík and our midfielder found the back of the net with a beautiful shot into the bottom right corner. Second half, unfortunately, came short of the first one and despite several substitutions no team managed to create a chance until the 68th minute when Mandous had to rush out of his goal to interrupt a dangerous through pass into our box. In the 78th minute Wiesner hit Oscar’s ankle with a sliding tackle, was shown a second yellow card and Sparta went down to ten men. Despite this, the guests managed to score from a set piece with Hložek sending the ball behind Mandous from an ideal position 18 metres from goal. Despite Slavia efforts the only significant record into the match statistics was spotted when Srdjan Plavšić was shown a straight red card for pushing Haraslín after Sparta defender’s tackle in the stoppage time. The game ended 2-1 in favour of the away team, however, could not change anything on the table position of both teams. Slavia finish the season second, Sparta third. 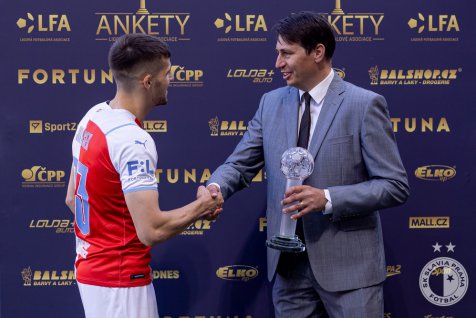 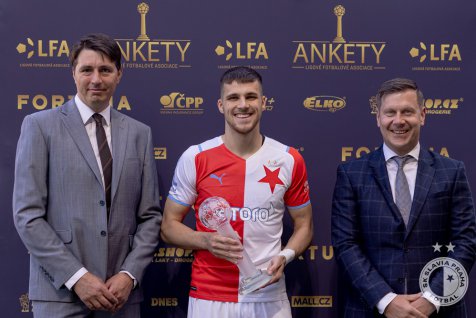 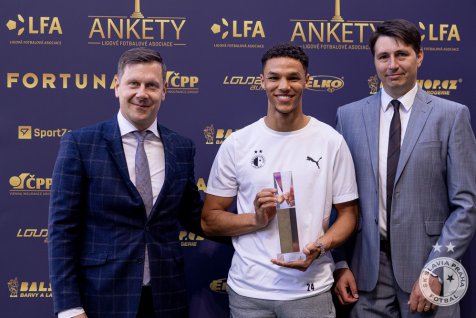 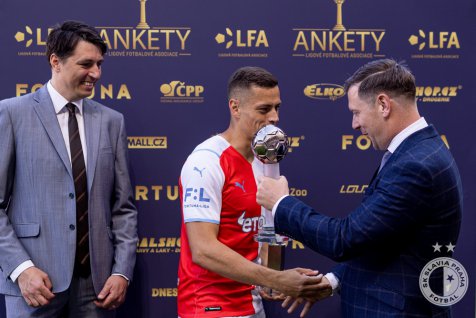 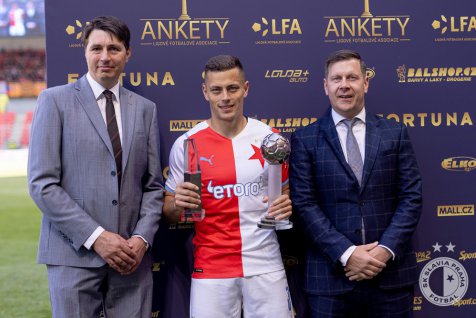 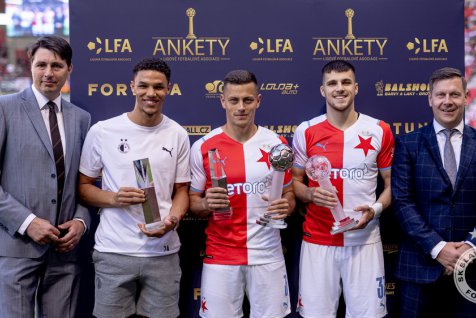