For the last UEFA Europa Conference League group-stage match against Sivasspor, Slavia head-coach Jindřich Trpišovský chose a starting line-up with four changes from the last 4-1 league win against Bohemians. Stanislav Tecl was replaced by Yira Sor up front supported by Ondřej Lingr and Ewerton just behind him. Christ Tiéhi returned to the starting eleven as well as he accompanied Oscar Dorley in deep midfield.

Unfortunately, Slavia didn’t have their European cup fate solely in their hands before the match. However, the set goal for the Red-Whites was clear – gain as much points from home game as possible, ideally three, and hope that CFR Cluj gets less in parallel match against FC Balkani.

Slavia launched off to a good start in the game and in the 6th minute created its first opportunity. After an impressive build up on the left flank, Lingr found Sor in the box, but the Nigerian got his shot blocked on its way to the goal.

Despite the positive start, Slavia were the first to conceed. In the 27th minute, Sivasspor was awarded with a penalty by the referee as he came to the conclusion that David Jurásek got his hand on the ball while trying to clear it. Gradel sent Kolář the wrong way and converted the given opportunity – 0:1.

Slavia still trailed by one goal at the break. Thus, Jindřich Trpišovský made a triple substitution to shuffle the display of the play – Tecl, Douděra and Santos came on.

The Red-Whites burst into the second half with great energy and could have equalised soon on. In the 52th minute, David Jurásek picked out Ondřej Lingr in the box, but #32 fired high over the bar in the biggest opportunity of the game so far.

However, it didn’t take long and Slavia managed to equalise. In the 65th minute, David Jurásek’s corner was deflected by Sivasspor’s Goutas into his own net – 1:1!

In the 73th minute, very agile David Douděra danced through the right side and found Stanislav Tecl with a precise low cross at the far post, the striker unfortunately missed in a glorious opportunity.

Slavia created a few other chances coming to the end of the game, but failed to add another goal. After 90 minutes, the Red-Whites‘ European journey came to its end after another loss of points as we drew 1-1 against Sivasspor in the last group-stage match of the UECL. 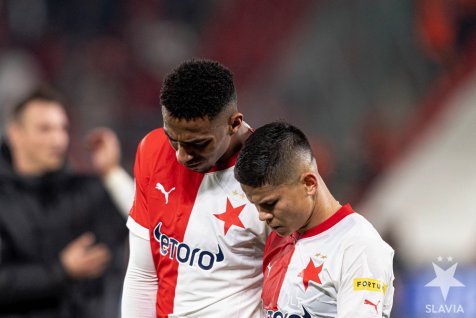 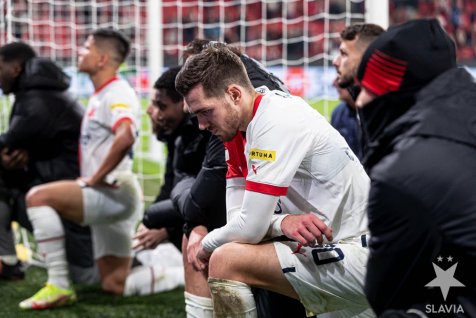 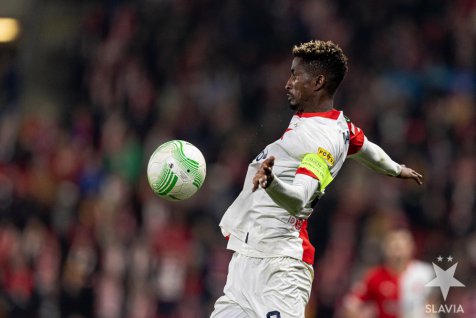 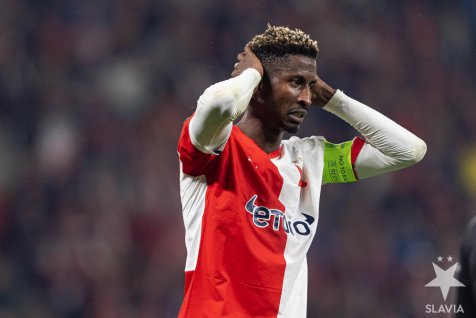 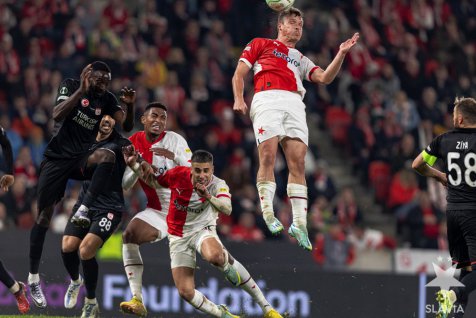 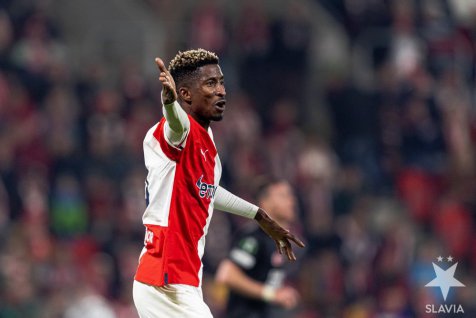