FC Viktoria Plzeň - SK Slavia Praha
Goals: 3. Chorý, 21. Mosquera, 73. Kalvach
Radio
Penalty and a red card after less than 2 minutes determined the game against Viktoria. Slavia dropped all points after a 0-3 defeat.
Jindřich Trpišovský made 3 changes into the starting line-up compared to the last game against Ballkani on Thursday with Ševčík, Tecl and Santos starting this time. But it took only 60 seconds until all the tactical plans were scattered into pieces. After a long cross Santos could not clear the ball in front of Mosquera, allowed Plzeň midfielder into the box and after the following tackle the referee pointed to the spot. Chorý converted from the spot and gave Plzeň lead, and on top of that Santos was given a red card and Slavia went down to ten men with less than two minutes played.

The early dismissal set determined the opening half. Viktoria set the pace and managed to double their lead in the 21st minute. After a long corner Jemelka hit the ball on the far post, it fell through back on the front post and Jhon Mosquera sent it into an open net.

After 32 minutes Slavia created their biggest chance in the first half. Long cross from the half-line found Tecl on the left side and our forward set up Olayinka alone in front of the goal, but Staněk managed to block his effort and punch the ball over the crossbar.

On the other side Václav Pilař had a big chance for Viktoria, but Mandous made a great save to bloc his effort on the far post after Mosquera’s cross from the left wing.

However, Slavia could concede again on the very beginning of the second half when Chorý’s through pass found Vlkanova who found the back of the net, but te goal was disallowed due to an offside by Chorý.

The second half brought more equal game with many fouls and less chances on both sides. In the 57th minute Slavia launched a beautiful counter-attack and Oscar’s cross from the left side set up Lingr in front of the goal but the effort of our defender was saved by Staněk.

Ten minutes later, on the other side, the ball fell through to Havel who stood alone in front of our goal, but he could not hit the ball properly and Mandous was left with no work.

However, in the 73rd minute after another counter-attack Vlkanova passed the ball to Kalvach whose effort from the edge of the box flew precisely into the bottom left corner to make it 3-0.

Slavia managed to create several chances towards the end of the game, but none of them ended in a goal. On the other side, Fortune Bassey could add another goal for Plzeň in the added time, but Mandous made another superb save to deny him and bloc his shot on the far post.

Slavia thus lost their second game of the 2022/23 Fortuna Liga, in a direct fight for the top of the league the Red-Whites dropped all three points in Plzeň. After the international break the next game will be played at Eden against Liberec on 2 October. 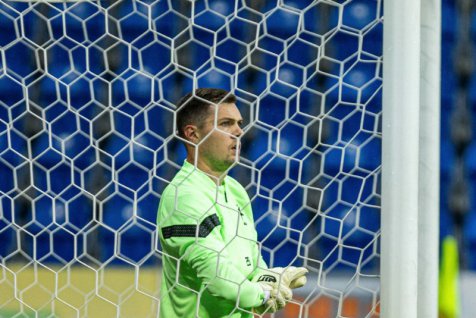 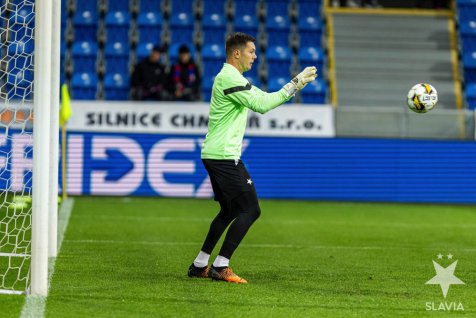 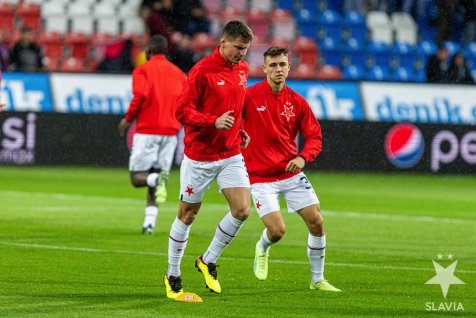 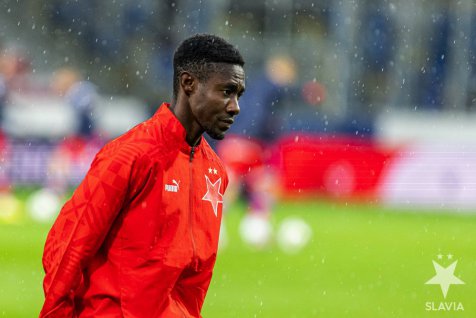 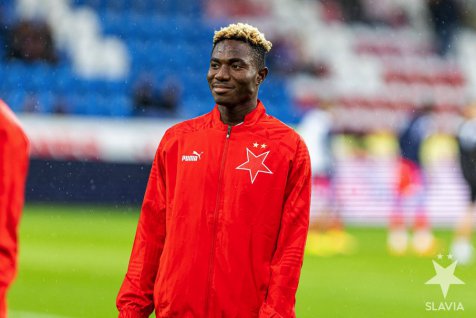 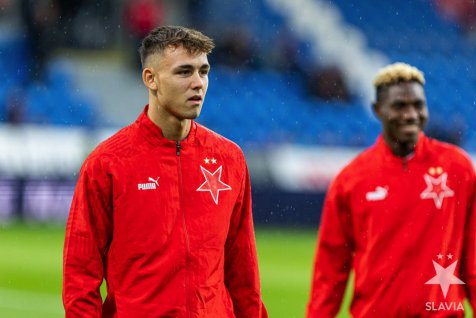