Yusuf, João Felipe and Takács out of squad due to injuries.

Better start for Slavia in compare to the game against Aarhus. Kúdela missed open net just 2 minutes into the game, Masopust scored in 8th minute after a series of big chances.

The only Valerenga goal came after Zelený’s handplay resulting in penalty shortly before the break.

Slavia could not break the deadlock of the second half till 82nd minute when Jaroslav Zelený scored on the far post following Stanciu’s corner.

Lukáš Provod then scored third after good tackle by Musa and great through pass by Oscar. 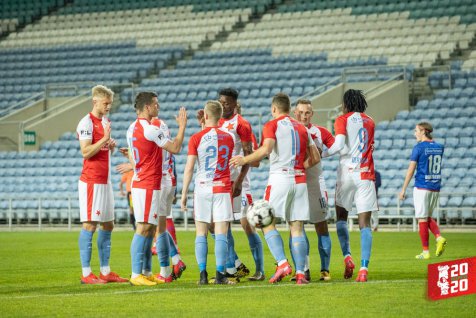 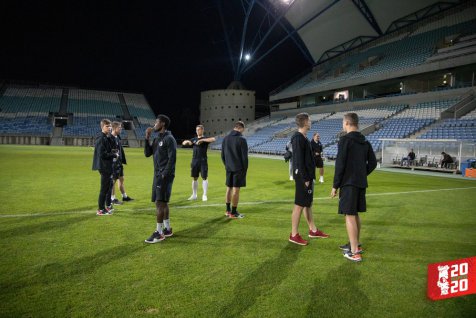 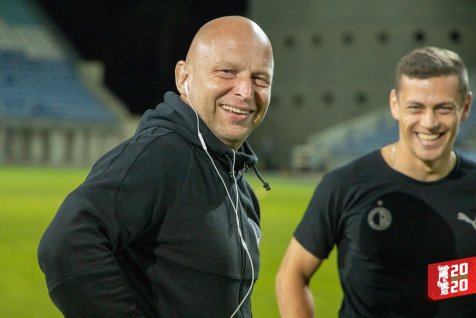 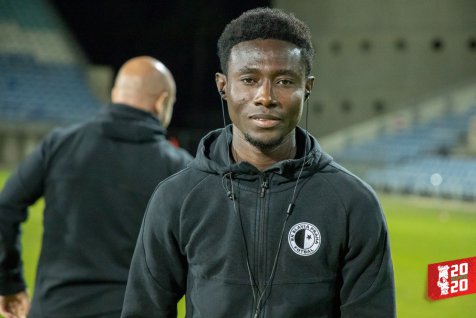 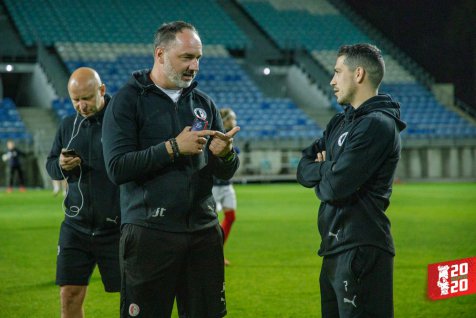 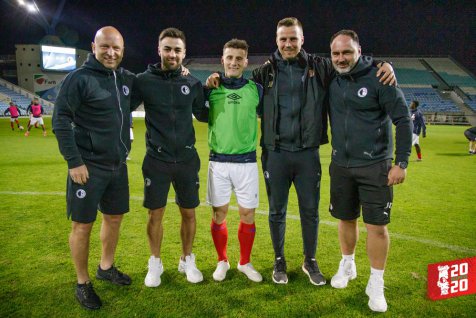