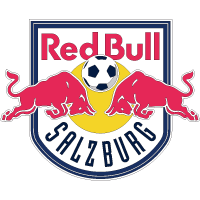 Bořil, Kúdela, Jugas and Coufal started in the defence line.

Slavia were better in the opening half. On 13th minute Ševčík got into the first chance but missed from 10 meters after Olayinka’s good pass.

At minute 65 Junuzović latched onto a good pass behind our defence and sent a cross to Daka who opened the score.

Mešanović, van Buren, Baluta and Masopust went in after the goal but Slavia could not score in the last minutes. 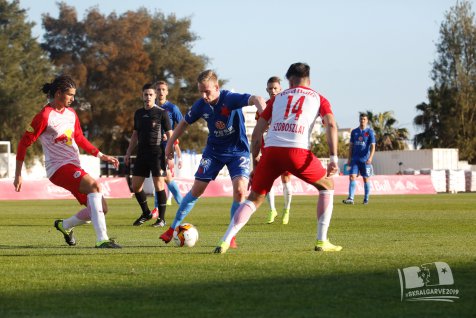 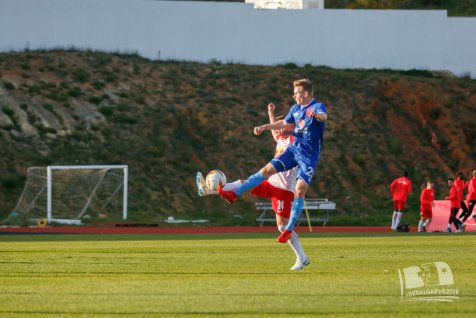 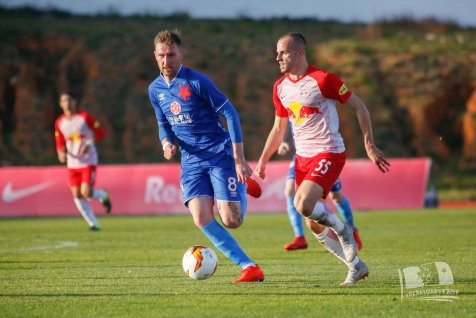 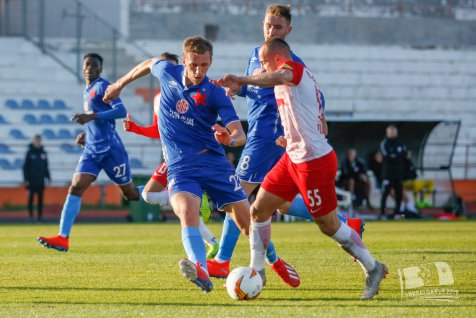 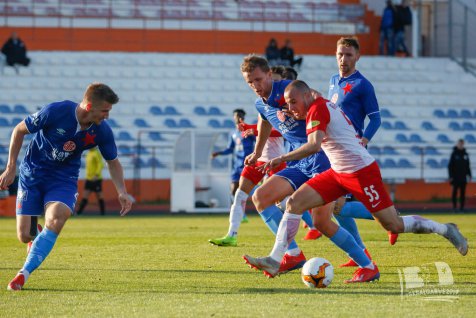 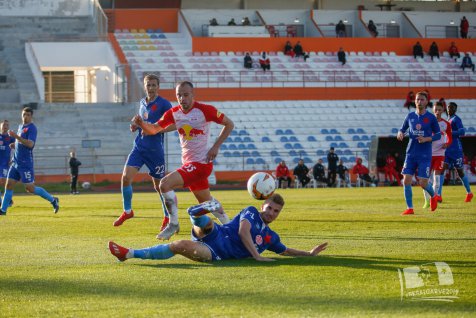