Brentford FC B - Slavia
Goals: 19. van Buren, 42. Stoch, 48. Masopust, 81. Král
Slavia faced English side Brentford FC “B“ just one day after their friendly with Red Bull Salzburg. The red-whites set the pace for most of the game and won 4-0.
Players who did not start in the Red Bull Salzburg game got their chance against Brentford FC “B” consisting mostly of U23 players.

Alex Král started as defensive midfielder despite playing as centre back most of his time in FK Teplice.

Mick van Buren opened the score just after 16 minutes after a combination with Alex Král.

Winter reinforcement Lukáš Masopust scored third on the beginning of the second half.

On 81st minute Alex Král made it 4-0 with his maiden goal after returning to Slavia. 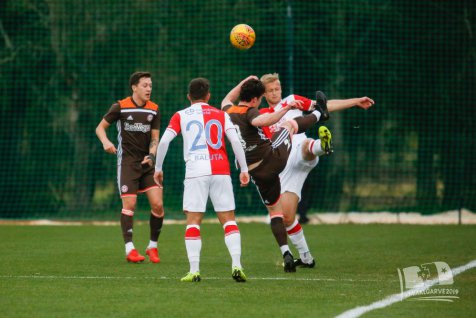 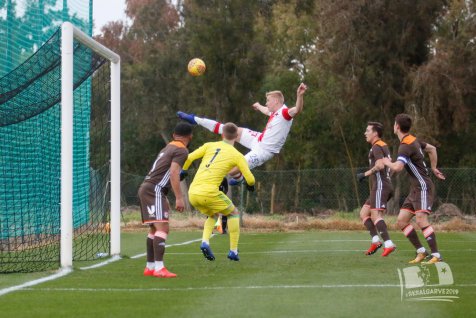 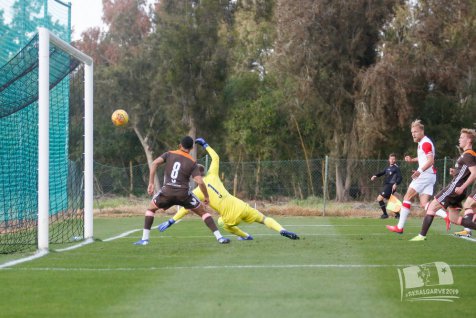 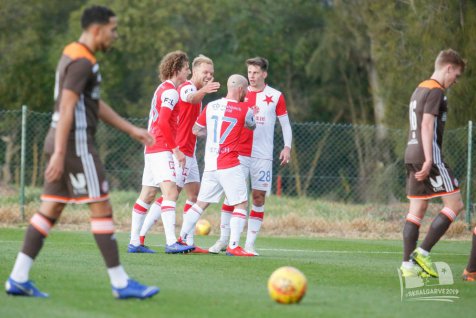 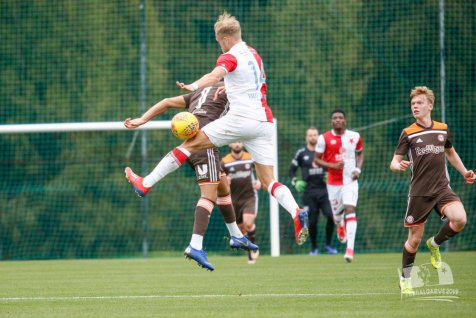 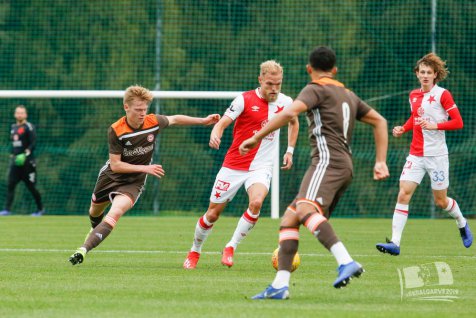