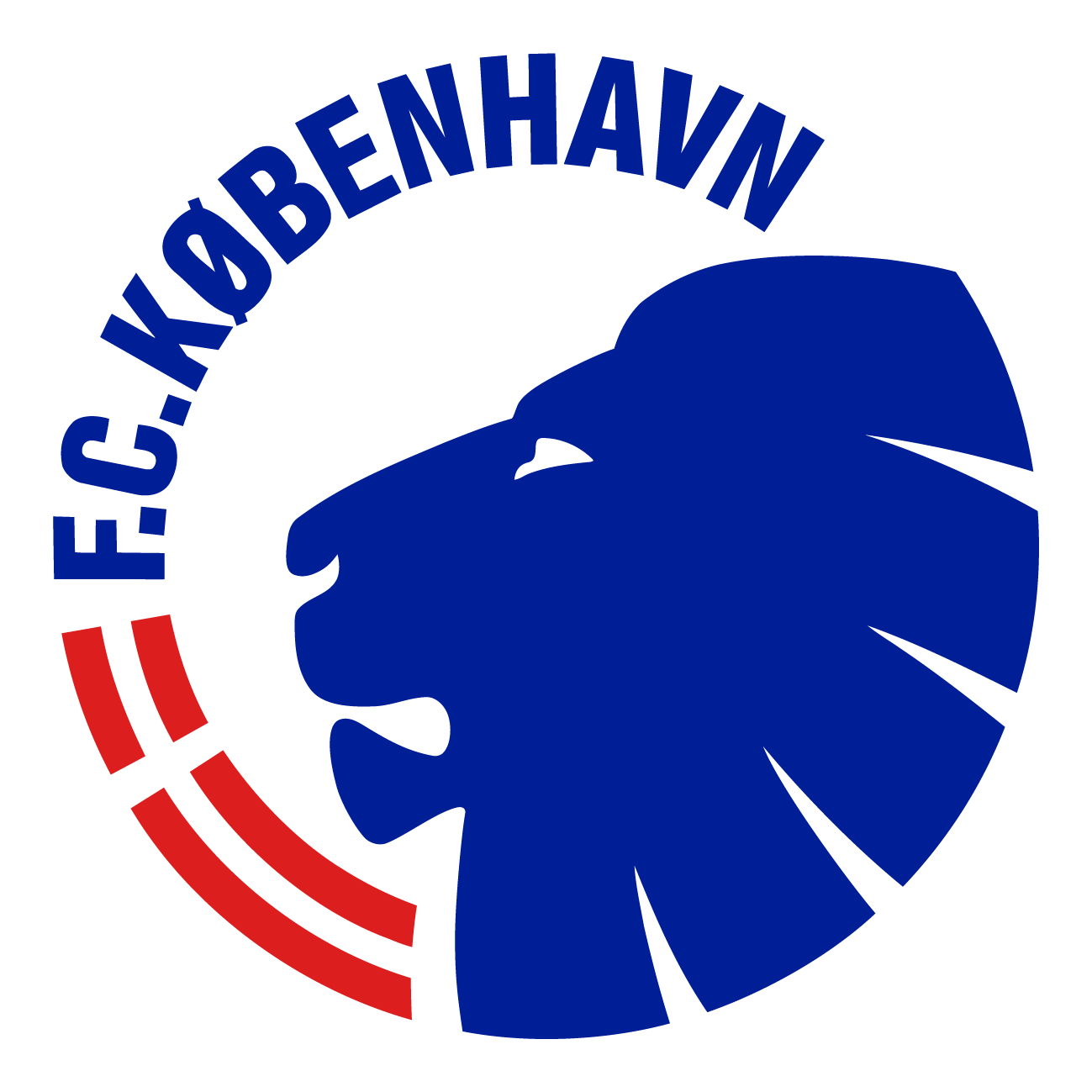 Slavia - Kodaň
Radio
Slavia drew with harmless Copenhagen 0-0. The red-whites did not alow their opponent any shot on goal, however could not convert their chances on the other side.
Slavia manager Trpišovský had to make several adjustments to his line-up again as 3 players could not play due to injuries from Prague Derby. Among them Josef Hušbauer and Vladimír Coufal – stable members of starting 11 this season. Frydrych thus started as right-back, Ngadeu and Deli as centre-backs, Sýkora as central midfielder and Olayinka as a lone striker.

Slavia Started better in front of full Eden Arena and Miroslav Stoch tried Andersen for the first time on 11th minute, but Copenhagen goalkeeper managed to punch his shot away. After 18 minutes Stoch passed the ball backwards to Frydrych and his low shot made big troubles to host goalkeeper.

Half an hour into the game Sýkora tried his luck from the centre of the pitch but Andersen performed an easy save to stop his effort. Just a minute later Stoch fired for the second time but sent the ball over the crossbar.

Five minutes before the half-time Slavia put the guests under pressure, but Zmrhal missed in a good position 18 meters from the goal and dangerous cross deflected by N’Doye flew over the crossbar.

First opportunity on the other side came just at the end of the opening half. Peter Ankersen move the ball on his left foot and fired from behind Stoch, but his effort missed the left post of Kolář net.

The red-whites set the pace of the game in the second half as well. On 61st minute Stoch fired from behind the box following Bořil’s pass but missed with his left foot. Even bigger chance came on 70th minute after a free kick from 20 meters, but Stoch was denied by Andersen again with his right-foot shot.

Slavia reinforced offensive with Škoda and Baluta and more than 18.700 fans in Eden saw their pressure in last 15 minutes, but Copenhagen focused on defensive and it was only N’Doye who waited for long passes on Slavia half.

Despite their effort the red-whites did not create any big chances at the end of the game. The match thus ended in a goalless draw. Slavia remain on second place in Group C, two points ahead of Copenhagen. The red-whites travel to Bordeaux on MD5, the Danes will play with Zenit away.