Olomouc - Slavia
Radio
Slavia drew 0-0 away against Sigma Olomouc. The Red Whites were better team and created more chances despite being down to ten men for 45 minutes.
Slavia had to start without Tomáš Souček who dropped out of the squad due to illness and had to be replaced by Laco Takács on his usual place as defensive midfielder. After the international break manager Trpišovský also left out Nico Stancou who remained on the bench when Ševčík and Hušbauer started in the centre of the midfield.

Petr Ševčík was the first to create a chance, but Sigma goalkeeper Mandous blocked his shot from the brink of the box. On the other side Plšek headed after Zahradníček’s cross but sent his attempt over the crossbar.

Period of big pressure for Slavia came around 25th minute, but Mandous denied Ševčík again with his beautiful shot from outside the box and just a minute later Takács fired wide after Olayinka’s cross.

Sigma were dangerous almost only from their counter-attacks and after a counter-attack also came one of the key moments of the game. On 44th minute Falta latched onto a pass few metres before Slavia penalty area, Masopust tripped him up and saw a red card. Slavia were sent down to ten men for more than 45 minutes.

But surprisingly it was also Slavia who created more chances after the break despite the disadvantage. In 51st and 57th minute Laco Takács headed twice inside the box but Mandous managed to punch both his efforts away. On the other side Falta managed to slip past Kolář with the ball but Sladký fired aver the crossbar after his back-pass.

After 71 minutes Michal Frydrych appeared probably in the biggest opportunity of the second half but headed the ball into the crossbar following Ševčík’s cross.

In 85th minute Mick van Buren – who replaced Stanislav Tecl after the break – could break the deadlock after a through pass by Ševčík, but Sigma goalkeeper Mandous was quick enough again and blocked his effort.

Last man who could decide the game was Olomouc forward Yunis but Michal Frydrych managed to clear the ball on the goal line right before Yunis could rebound the header of one of his teammates.

Slavia thus held Olomouc at bay despite being down to ten men for the whole second half and drew 1-1 in round 17 of Czech FORTUNA:LIGA. The Red Whites remain unbeaten in 2019/20 league season with only 3 draws so far. 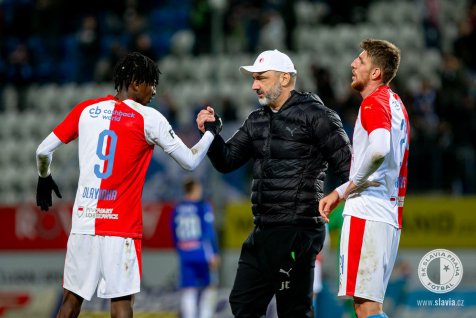 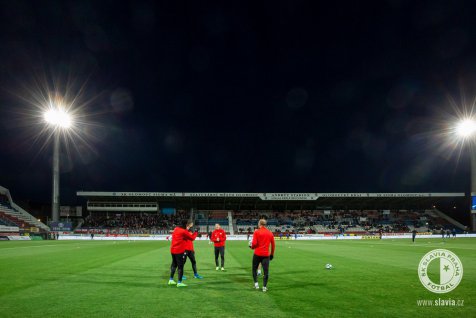 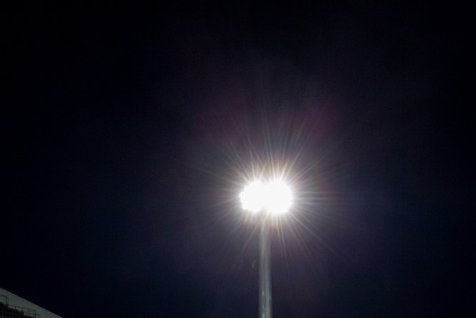 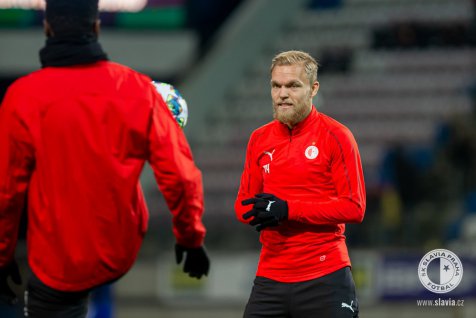 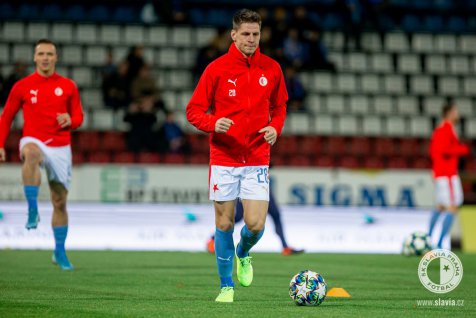 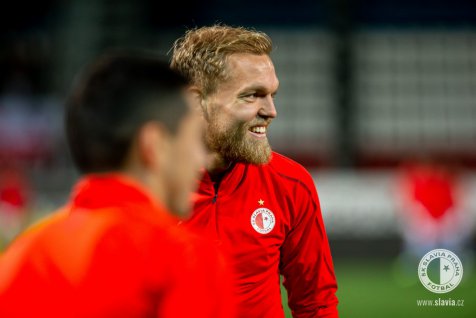