FC TRINITY Zlín - SK Slavia Praha
Goals: 2. Lingr, 5. Douděra, 28. Olayinka, 56. Lingr
Radio
Ondřej Lingr scored two goals as Slavia beat Zlín 4-0.
Jindřich Trpišovský made only one change into the starting line-up compared to the last game against Baník when Lukáš Masopust replaced Moses Usor. And Slavia caught Zlín napping on the very beginning scoring two goals within the opening 5 minutes. First after a little more than a minute Masopust found Jurečka with a throw-in, our forward passed the ball to completely unattended Ondřej Lingr inside of the box and Lingr sent the ball past Dostál into the bottom left corner.

With less than six minutes on the clock Oscar set up David Douděra behind Zlín defence with a beautiful long ball and Douděra fired it through the Zlín goalkeeper to double Slavia lead.

Zlín had their chances too. Only two minutes later Fillo fired from the right side of the box and Ondřej Kolář had to block his shot on a corner.

But after 28 minutes it was Slavia who added third. Ondřej Lingr sent a beautiful cross from a free kick, Peter Olayinka headed on the far post, the ball rebounded from the ground and ended behind the home goalkeeper.

Zlín were close to scoring once more before the break, but KOlář managed to catch Fillo’s header from close range in the added time.

The home side kept creating – and wasting – chances after the break too. In the 54th minute Martin Fillo had a big opportunity again but sent the ball wide from inside the box.

However, only two minutes Later Slavia added their fourth goal. Douděra set up Masopust with a beautiful lobbed ball, his shot was blocked, but the ball rebounded to Ondřej Lingr who was quick enough to send it into the net among several other players.

Both teams then managed to create several chances, but none of them has resulted in a goal anymore. In the 69th minute Peter Olayinka sent his volley wide from inside the box after a long cross from the right wing. Two minutes later Dramé was denied by Kolář with his low shot from a close range.

Kolář really deserved his clean sheet. The Slavia goalkeeper showed his quality again in the 82nd minute against Jawo’s shot which curled on the far post.

Slavia thus defeated Zlín 4-0 in the last league game of 2022. The Red-Whites will spend the winter on second place, only two points behind Viktoria Plzeň. 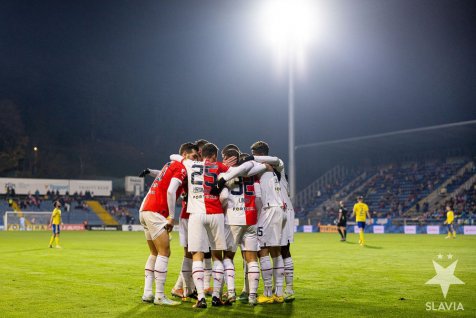 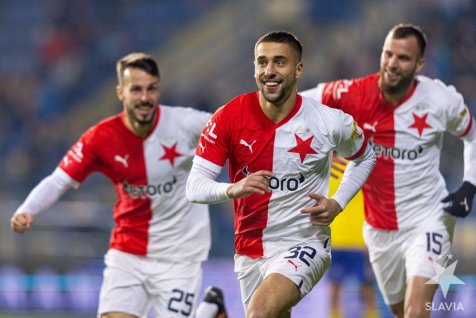 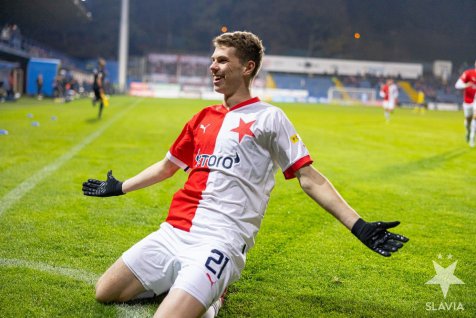 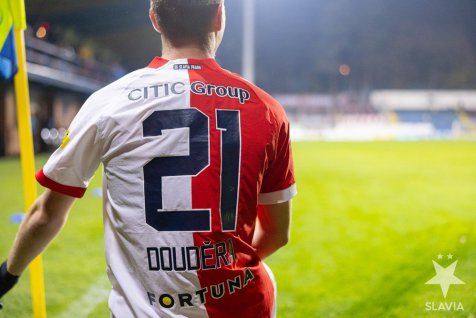 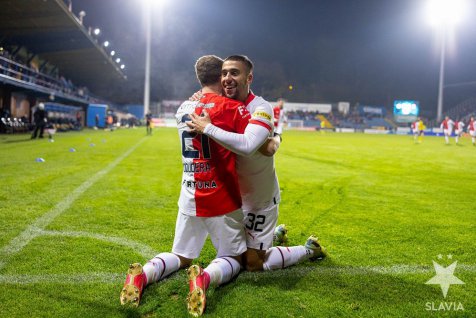 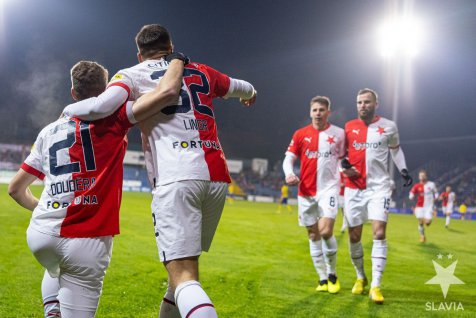