Slavia - Liberec
Goals: 69. Bořil – 73. Breite
Radio
Slavia drew home with Liberec in round 26 of Czech FORTUNA:LIGA.
After the international break Slavia started with Deli and Kúdela as central defenders and with Traoré and Souček as defensive midfielders. Milan Škoda started as the lone striker.

Slovan created first chance just 7 minutes into the game but Potočný only hit the far post with his cross shot from the left side. Slavia could score just 3 minutes later but Traoré headed the ball wide following Coufal’s cross.

On 23rd minute Stoch tried his luck for the first time, but his attempt from outside the box was blocked by Nguyen. Just a minute later the red-whites had 3 shots after a corner kick but Slovan defence managed to block all of them.

Six minutes before the half-time Milan Škoda latched onto long ball behind the Slovan defence but his attempt was blocked by Nguyen again. Few seconds later Stoch fired from 22 meters but sent the ball high above crossbar.

After the break Slavia set the pace of the game and could break the deadlock on 50th minute. Josef Hušbauer – who replaced Masopust for the second half – got enough space for shot on 20 meters but Nguyen managed to punch his effort away.

On 61st minute Škoda got the ball inside the box and passed it to Coufal on the right side but Liberec goalkeeper was quick enough to move closer and to block his attempt.

Slavia thus had to wait till the 69th minute. Stoch sent a long pass on the right wing to Coufal, Hušbauer than returned the ball to the box and Jan Bořil fired his volley through Nguyen.

But the lead did not last long. On 72nd minute Liberec was given the corner kick, Potočný sent his cross through the box, the ball was deflected several times and Radim Breite scored on the far post.

Manager Trpišovský then replaced Traoré with Olayinka and Slavia put Slovan under pressure. On 81st minute van Buren was close in front of the goal, but he couldn’t reach Stoch’s cross. Two minutes later it was van Buren again who could fire from 20 meters but missed the crossbar by several meters.

Liberec goalkeeper Nguyen than became hero of the night. On 86th minute he saved Hušbauer’s well-placed shot from 25 meters, 3 minutes later managed to block Škoda’s attempt and in the added time he performed a perfect flying save against Stoch’s free kick.

Slavia thus drew 1-1 with Slovan despite several chances in the end. The next game will be played on Tuesday and Slavia will host Karviná in MOL Cup quarter-final. 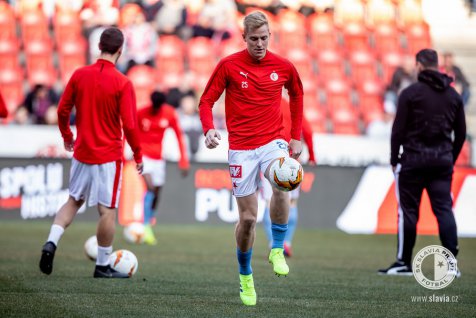 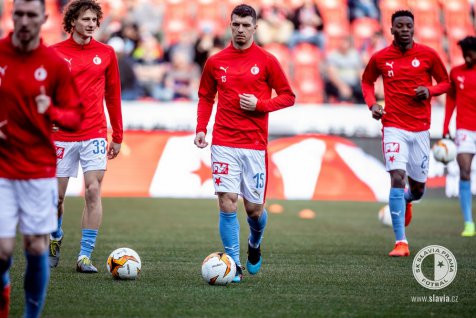 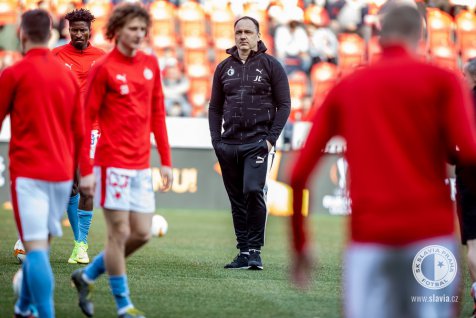 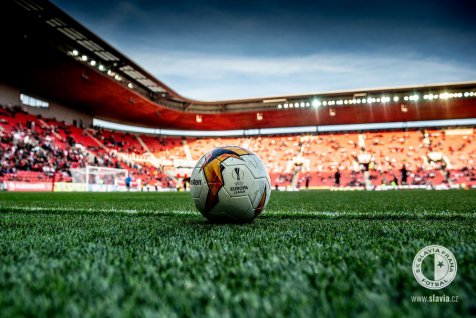 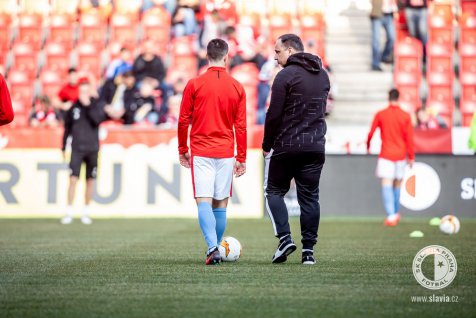 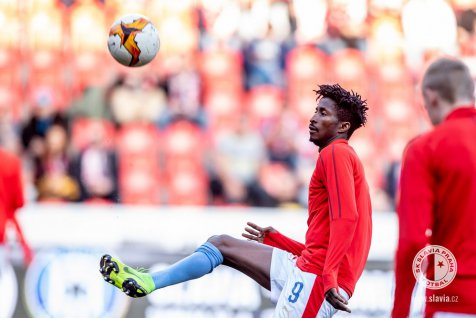