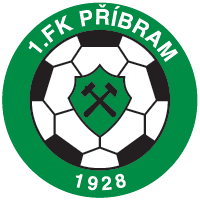 Slavia - Příbram
Goals: 63., 73. Souček, 68. Kodr (Vlastní) - 31. Škoda
Radio
Tomáš Souček scored twice in home game against Příbram. Slavia managed to come from behind and won 3-1.
After the international break and four days before Champions League game against Barcelona Slavia started with Škoda as lone striker, Zelený and Holeš as left and right back and Masopust and Provod on the wings.

Just 4 minutes into the game came first chance for the Red Whites when Frydrych and Zelený created goalscoring opportunity for Škoda but our captain sent his low effort half a meter wide next the left post.

The first man who gave Slavia reason to celebrate was thus goalkeeper Ondřej Kolář who – after 5 minutes of the game – moved to the second place among goalkeepers with the longest streak without single conceded goal in the Czech league. At that moment only Petr Čech with more than 900 minutes was ahead of our keeper.

After 12 minutes Škoda got into another chance following Hušbauer’s cross but he couldn’t squeeze his header among three posts.

But the clean sheet for Kolář didn’t last long. Nový’s free kick was blocked by our goalkeeper, the ball bounced from the post back on the pitch and Michal Škoda sent it into an open net. Kolář’s series stopped on 788 minutes without conceded goal.

Slavia pushed hard but couldn’t create many chances to equalize. The Red Whites thus had to wait till 63rd minute when the ball hit hand of one of Příbram players inside the box, referee blew for penalty and Tomáš Souček scored from the spot to make it 1-1.

Just a minute later Hušbauer could score second but his cross shot missed the right post. Slavia thus had to wait for second goal till 68th minute. Michal Frydrych returned Stanciu’s cross in front of the net and Příbram defender Marek Kodr deflected the ball into his own net. 2-1.

Slavia set the pace of the game after second goal and added third on 73rd minute. Stanislav Tecl got ball on the left wing, sent a precise cross to the box and Tomáš Souček headed in his second of the night. 3-1.

The Red Whites survived several Příbram opportunities in the end and managed to seize 3 points after coming from behind and winning 3-1. Next game is coming on Wednesday when Slavia host Barcelona in the UEFA Champions League. 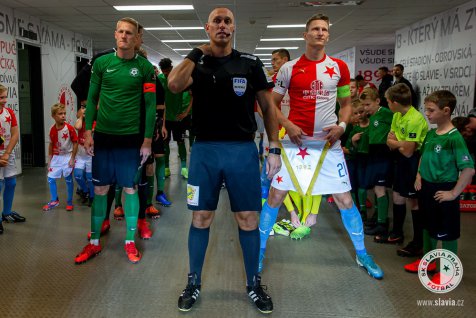 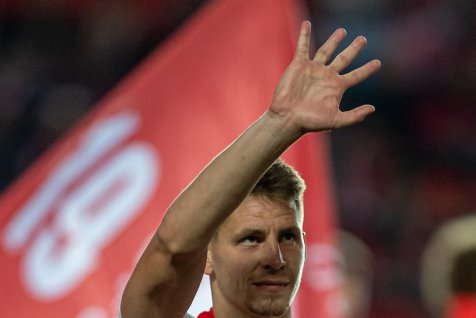 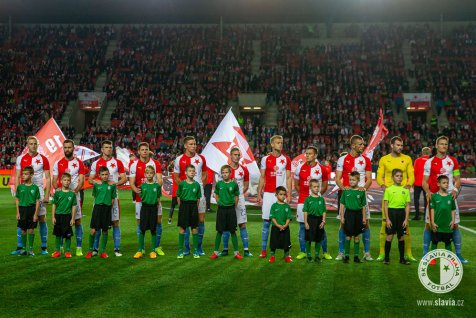 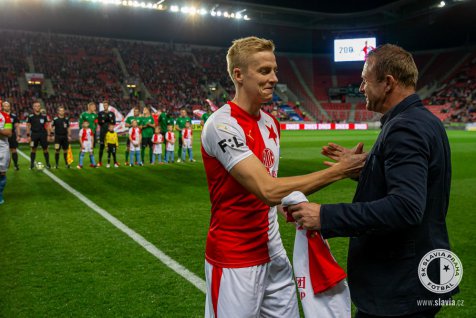 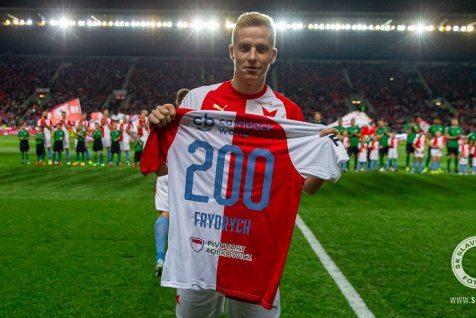 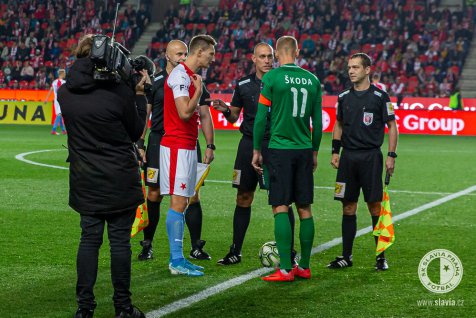