Slavia - Hammarby
Goals: 3. Stanciu, 7. Masopust, 23. Bořil, 87. Coufal - 34. Tanković, 86. Ludwigsson
The red and whites scored 3 goals in opening 25 minutes and eventually won 4-2.
Experienced squad started for Slavia in what was the last friendly before start of the Czech league next Sunday. Only 18-year old Lukáš Červ started on defensive midfield.

Nicolae Stanciu opened the score just 3 minutes into the game after good pressing by Olayinka. After 10 minutes the Romanian international had to be substituted due to muscle injury.

After 7 minutes Masopust doubled Slavia lead with his cross shot from the right side after Tecl’s pass.

In 23rd minute Bořil added third unattended on the far post after a set piece.

Hammarby then scored two, Olayinka created several good opportunities in the second half but failed to score and it was Coufal who returned Slavia two-goal lead with another cross shot in 86th minute.

Slavia play their first league game of 2020 on Sunday, 16 February, away at Bohemians Prague. 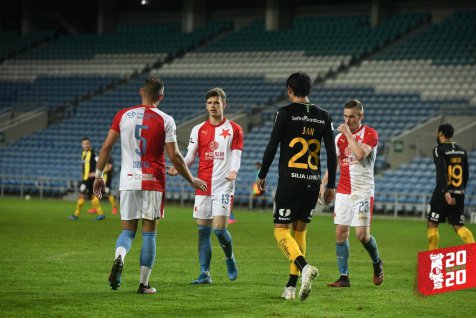 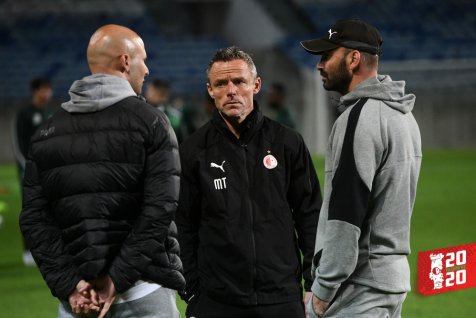 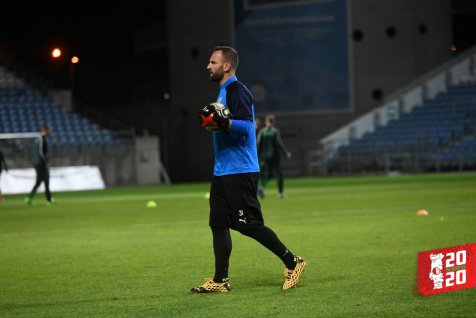 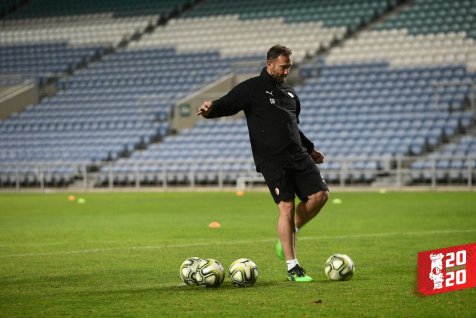 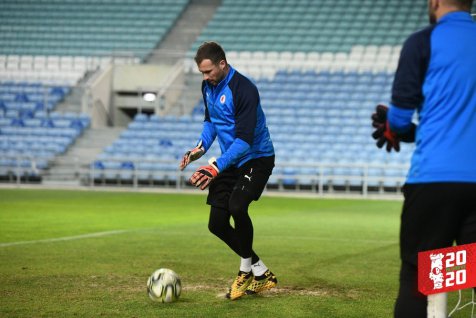 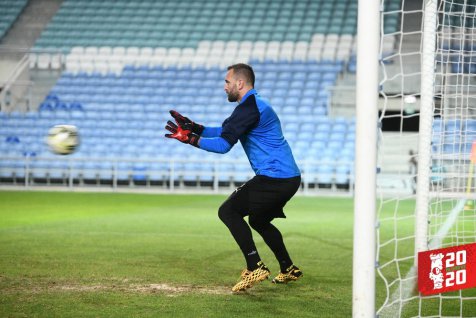