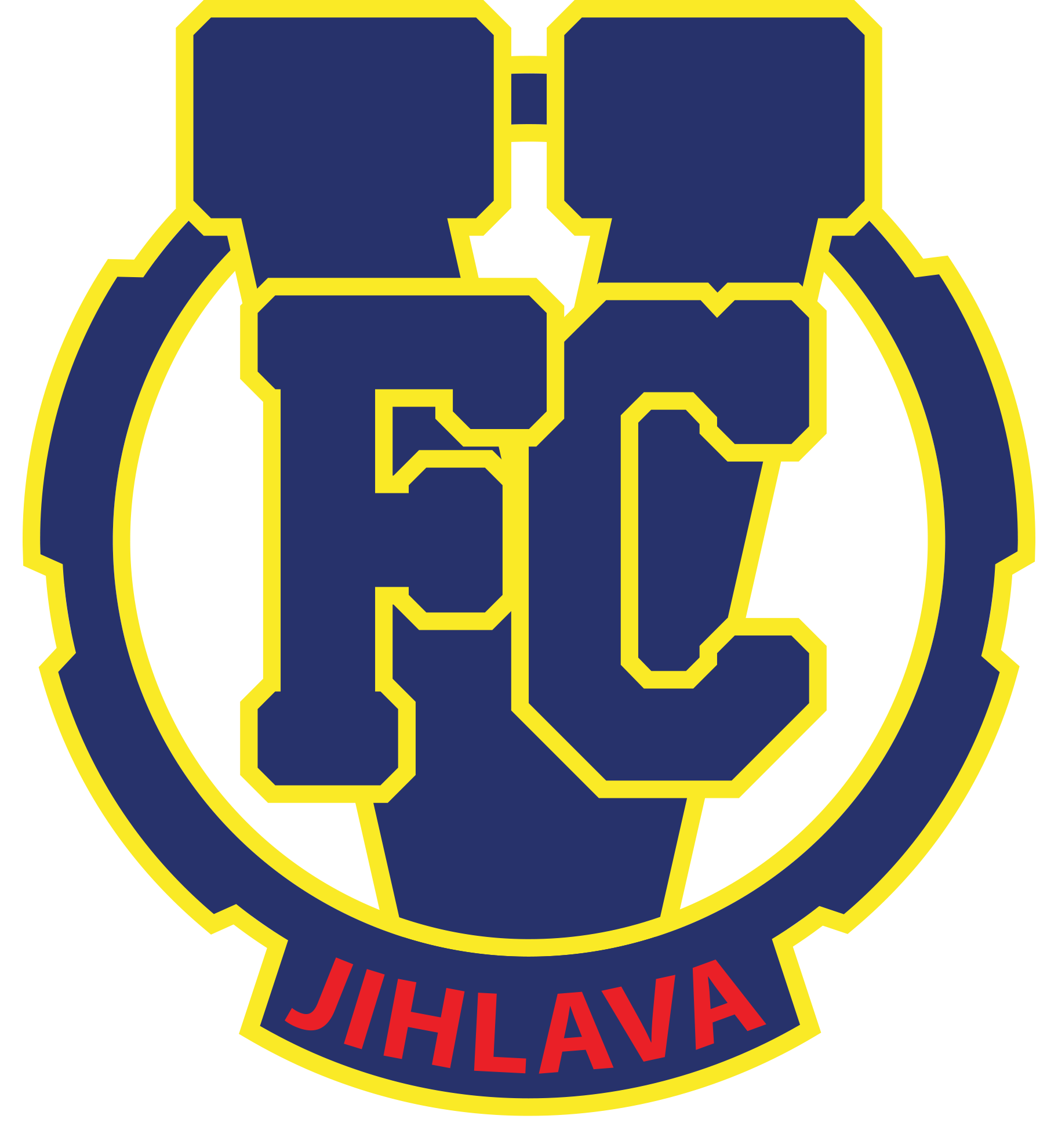 Jihlava - Slavia
Online
Slavia entered the spring season unsuccessfuly and dropped all points in Jihlava on the stadium of the last team of HET liga. The red & whites lost 0-1 to Vysočina in the premiere under the new coach Jindřich Trpišovský.
Slavia started etter but it was Jihlava who scored from their first chance. Zoubele got the ball on the left wing on the brink of offside and sent a through pass to Pavel Dvořák, who fired the ball through Kolář to the near post.

The red & whites could equalize just 4 minutes later but Zmrhal shot was blocked by Jihlava defender Levin on the goal line.

After 23 minutes Hušbauer sent a high cross to the box where Škoda appeared unattended but his header ended next to the left post. Mingazov then directed his header to the same spot after 39 minutes.

The biggest chance of the opening half for Slavia came just one minute before the whistle. Goalkeeper Rakovan boxed the ball out just on the brink of the box and Sýkora found himself in an ideal shooting position only to hit the left post with his strike.

Slavia continued to set the pace of the game in the second half but the pitch slowly refused to cooperate due to heavy snowfall. At minute 54 Sýkora sent a decent cross from the left wing and Škoda passed the ball to Zmrhal, his deflected shot missed the near post though.

At minute 68 Hušbauer got rid of two defenders outside of the box and sent a lovely shot to the top corner but Rakovan blocked his effort with even more beautiful flying save.

Just minutes later Stoch’s free kick was deflected off the post and Ngadeu fired his shot over the crossbarafter Frydrych’s short pass.