Slavia - Aarhus
Goals: 48. a 54. Musa, 60. Kosek – 4. a 49. Ankersen, 33. Mortensen
Slavia lost to Danish side Aarhus 3-4 on penalties in their opening game of Atlantic Cup in Portugal.
Different line-ups again in both halves, only Kovář and Holeš played 90 minutes.

Slavia were two goals down twice, managed to equalize after improved performance in the second half.

Two goals for Petar Musa in his first game for Slavia after returning from loan to Liberec.

Oscar hit post in the last minute of the game.

Two penalties missed by Slavia, all scored by Aarhus at the end. 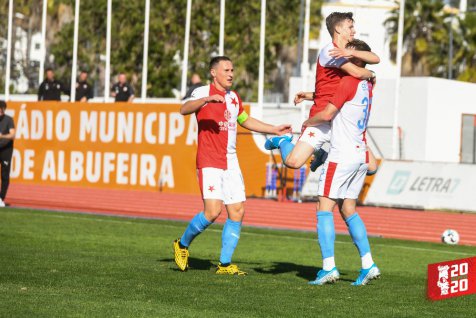 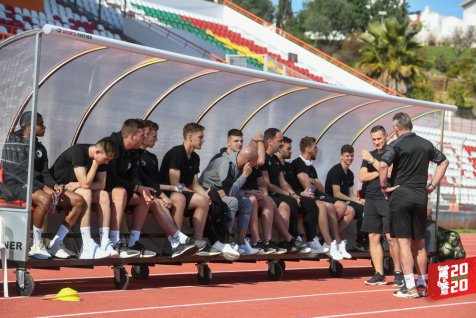 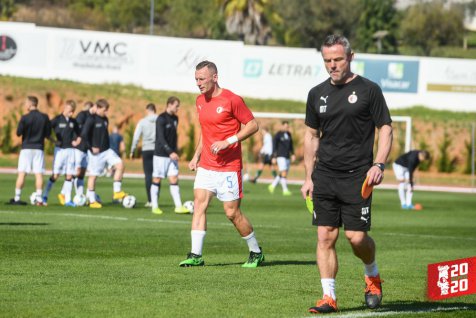 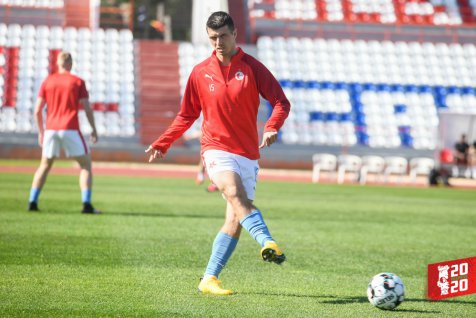 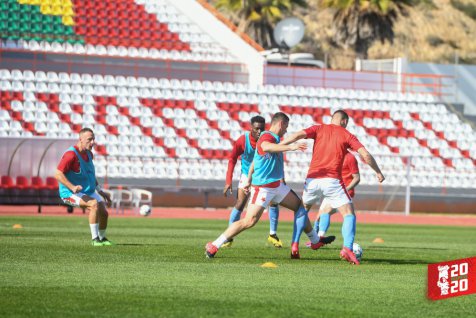 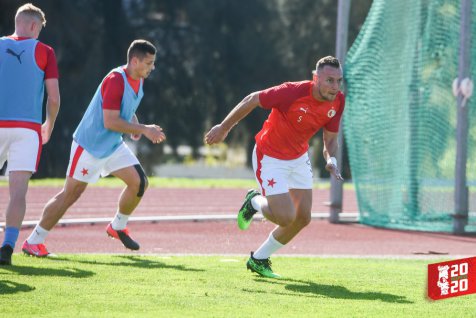