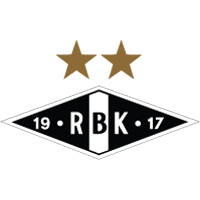 Rosenborg BK - Slavia
Goals: 3. Stoch, 49. Olayinka
Slavia defeated Norwegian side Rosenborg BK in their last friendly before start of Czech FORTUNA:LIGA and UEFA Europa League Round of 32.
Coufal, Kúdela, Deli and Bořil started in defence as Michael Ngadeu-Ngadjui would join the team later in Prague after his last-minute negotiations with Fulham FC.

New reinforcement Petr Ševčík made it into the starting 11 completing the offensive midfield with Stoch and Zmrhal.

Impressive start by the red-whites was supported by an early goal by Miroslav Stoch. Slovak midfielder rebounded Zmrhal’s shot into an open net.

Slavia set the pace for most of the opening half and did not let Rosenborg into bigger chances.

Peter Olayinka replaced Milan Škoda fort the second half and added second of the night after just 3 minutes on the pitch. He sent his effort under the crossbar following cross by Jaromír Zmrhal.

3rd win out of 4 games for Slavia in Portugal and 3rd clean sheet.

Slavia start the Czech FORTUNA:LIGA on Saturday, 9 February home against FK Teplice (5 pm). The 1st leg of Europa League Round of 32 against KRC Genk will be played in Eden on Thursday, 14 February, at 6:55 pm. 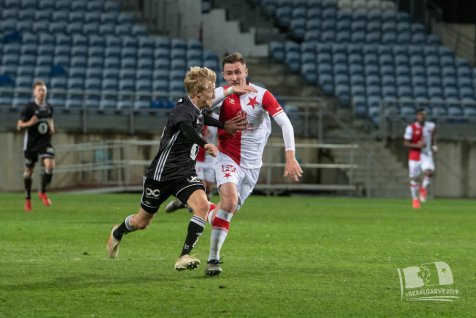 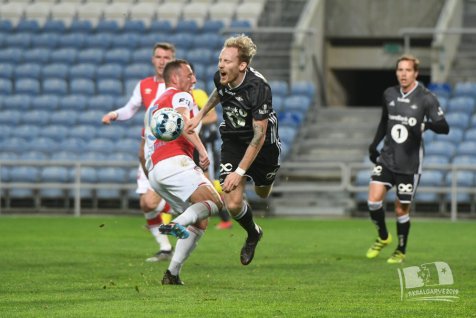 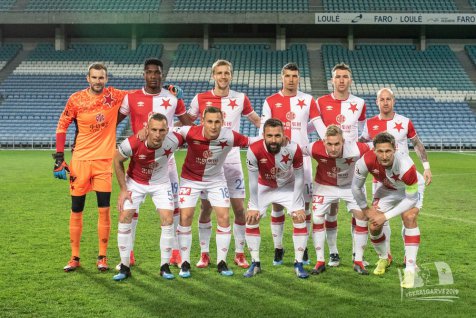 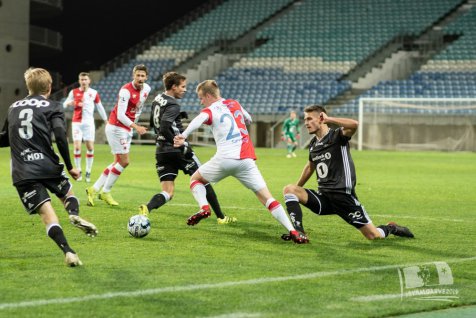 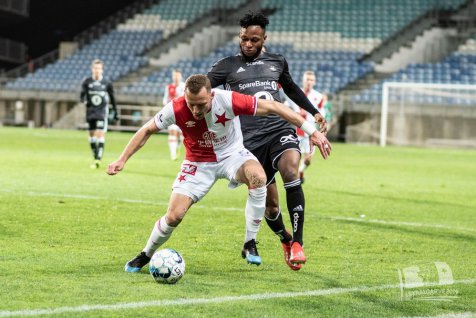 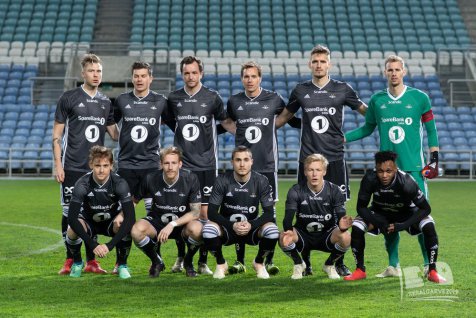