FC Hradec Králové - SK Slavia Praha
Goals: 54. Vašulín
Radio
Slavia lost 0-1 to Hradec Králové in the opening game of the 2022/23 league season.
With 6 minutes on the clock Slavia got into the opening chance when Traoré’s cross found Jurečka inside of the box, but our striker’s effort was blocked.

After 22 minutes Ewerton found himself in a good position inside of the box after Jurečka’s pass but could not hit the ball properly and missed the post. Five more minutes later Traoré fired beautiful volley after Ewerton’s blocked cross, but his effort was blocked by the defence again.

Slavia set the pace of the game and in the 40th minute Jurečka found himself in another chance after a through pass by Usor, but he fired wide from a difficult position.

Shortly before the end of the opening half Traoré fired from behind the box and Reichl could not get hold his effort, but Hradec goalkeeper then seized the ball in time before Jurečka.

Second half started with several Hradec corner kicks but Slavia got into the first bigger chance again when Douděra and Usor outplayed Hradec defence on the right side and Reichl had to save Douděra’s effort on the near post.

So, after 54 minutes, it was Hradec who striked out of nowhere. In a quick counter-attack the ball got to Kubala who set up Vašulín behind Slavia defence, Hradec forward managed to get past Douděra and sent the ball into the net between Mandous’ legs.

Slavia made three substitutions and locked Hradec on their own half but had to wait until the 73rd minute for the first bigger chance against resilient hosts. Traoré got enough space on the right side and sent his cross to Santos, but our centre-back’s header ended above the crossbar.

Hradec focused entirely on defence, but Slavia possession could not bring any chances. In the 88th minute Lingr headed following Oscar’s cross, but his shot missed the goal. Two minutes later Ousou fired from the right side of the box, but Reichl managed to block his effort for a corner, in the added time Ševčík fired his volley from the edge of the box wide.

Even the final pressure brought no goals on Slavia side and the Red-Whites thus lost 0-1 against Hradec Králové in the opening game of the 2022/23 league season. The next game comes on Thursday at home against Panathinaikos in the UECL qualifying stage. 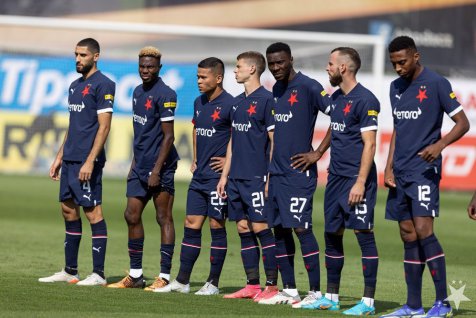 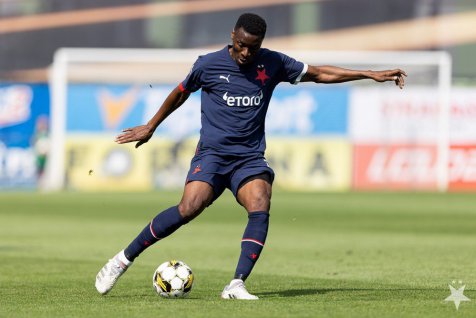 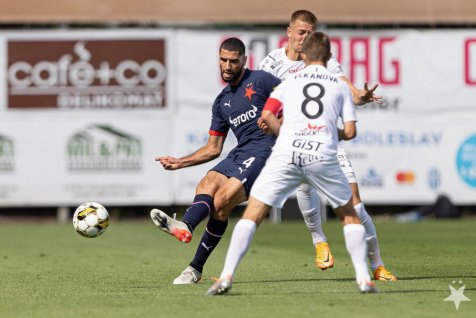 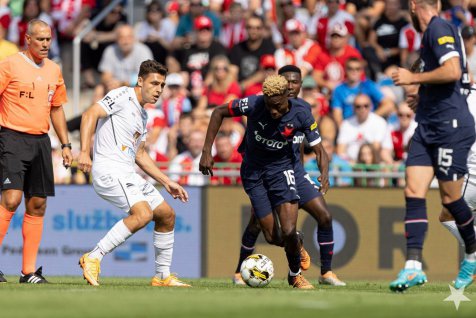 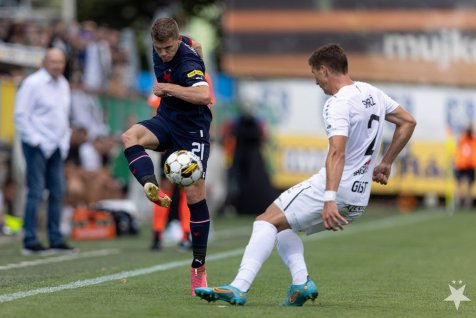 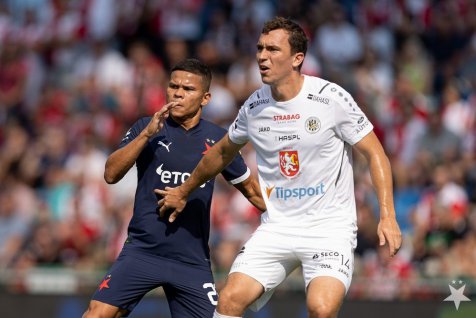