Karviná - Slavia
Radio
Despite many chances Slavia drew 0-0 in Karviná. Souček missed from the spot, Ševčík and van Buren hit woodwork.
Opening 20 minutes showed equal game and Slavia got their first chance to open the score after 24 minutes when Ndefe hit the ball with his hand inside the box and the referee blew for the penalty, but Souček fired the ball next to the left post.
Shortly before the end of the opening half van Buren got into two chances but was denied by Hrdlička in the first one and missed in the other one. On 44th minute Ševčík headed the ball following a cross from the left side but only hit the woodwork.
In the second half Slavia clearly set the pace of the game but could not score from any of their chances. On 50th minute Ševčík stood in front of an open net but his effort was blocked by one of the defenders.
On 57th minute Masopust appeared face to face to Karviná goalkeeper but Hrdlička managed to punch the ball away as well as van Buren’s rebound. After 61 minutes Mick van Buren turned around with the ball on the brink of the box after a corner kick, but his shot only hit the left post.
In the added time Souček got ball from Yusuf inside the box and was tackled after his effort, but after the VAR review the referee decided not to blow for another penalty.
Slavia thus dropped first 2 points in 2019/20 league season and drew 0-0 in Karviná. The red-whites however remain on top of the league when Viktoria Plzeň also drew 0-0 against Bohemians. 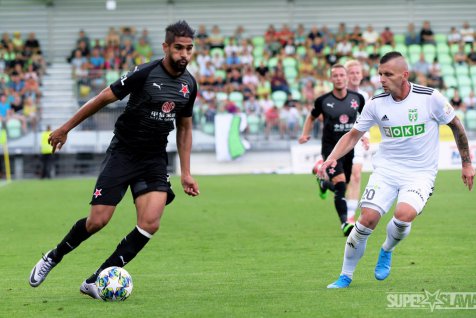 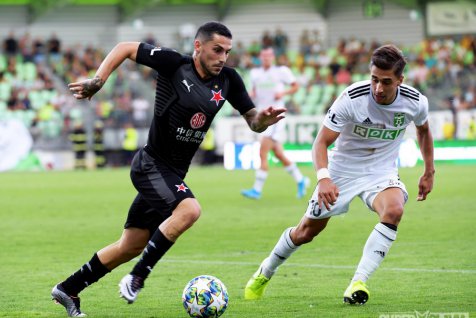 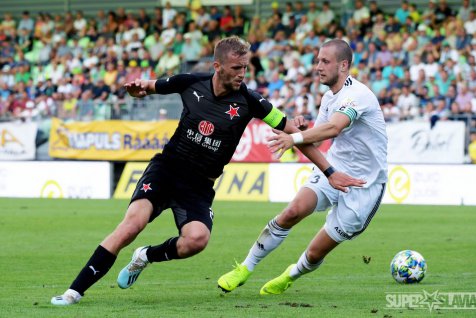 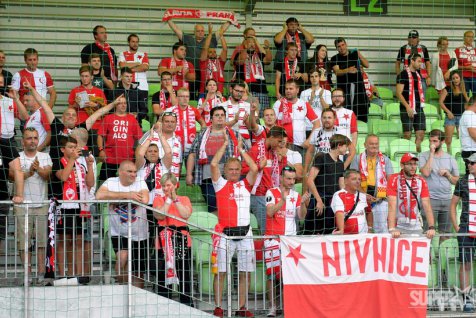 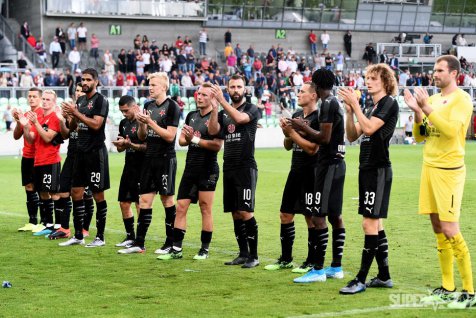 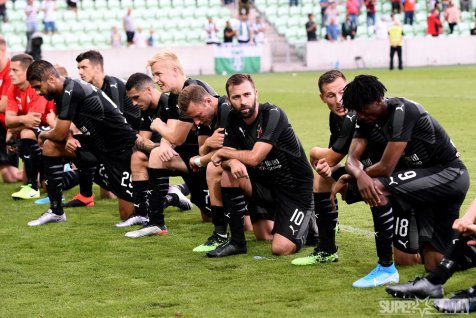