Zlín - Slavia
Goals: 70. Hušbauer
Radio
Josef Hušbauer broke the deadlock in the second half to secure Slavia victory in the 1st round of FORTUNA:LIGA.
Central defender David Hovorka was the only new face to appear in the starting line-up against Zlín. Yusuf and Tomáš Holeš started on the bench, Nico Stanciu stayed in Prague for individual training together with recovering captain Milan Škoda.

But it was the home side who started the game better and put Slavia under pressure. Goalkeeper Kolář denied Matejov and Fantiš with two great saves and held the red-white banner high in the opening 20 minutes.

Slavia than equalled the game, but it was Džafić on the other side who once again tested our goalkeeper from a sharp angle. The red-whites got into their first chance after 3é minutes, but Olayinka missed on near post following Souček’s pass. Few minutes later Zmrhal got enough space on the left side of the box but directed his effort only to Dostál’s arms.

The red-whites improved for the second half and Traoré hit post with his header in 55th minute. After 70 minutes the visitors took lead by Hušbauer. Zlín clearance was blocked by Yusuf, who had replaced Mick van Buren earlier in the second half, ball rebounded to Josef Hušbauer and he fired it through Dostál from the left side.

Fastav then opened their defence and Slavia could double their lead by Král, but our midfielder only hit Zlín goalkeeper face to face, as well as Jaromír Zmrhal a few minutes later.

Slavia thus entered the 2019/20 league season with narrow win in Zlín. Next game will be played away again, on Sunday in Teplice. First home game in Eden takes part in two weeks against Olomouc. 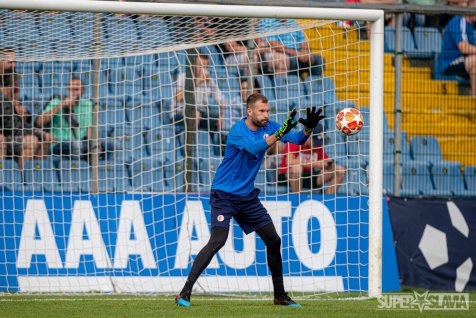 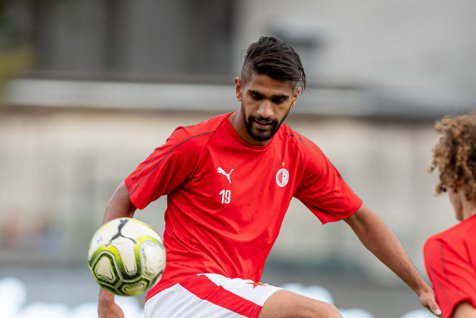 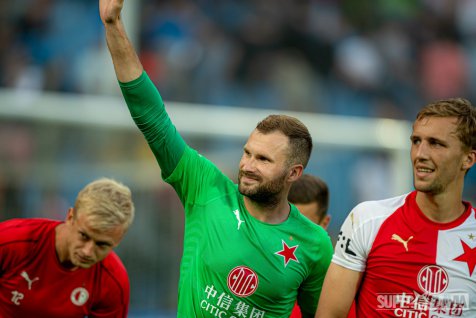 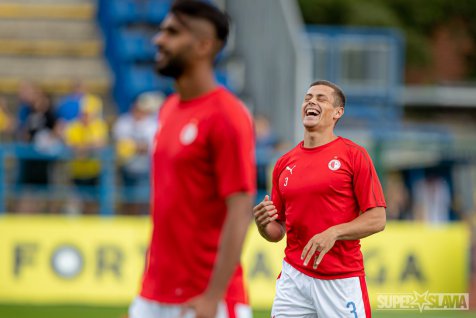 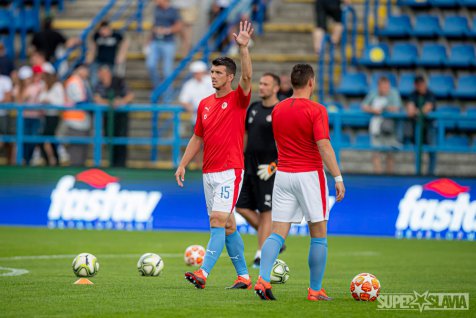 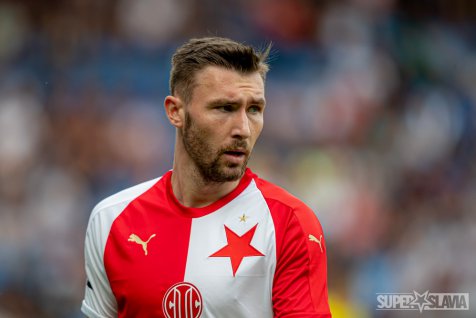