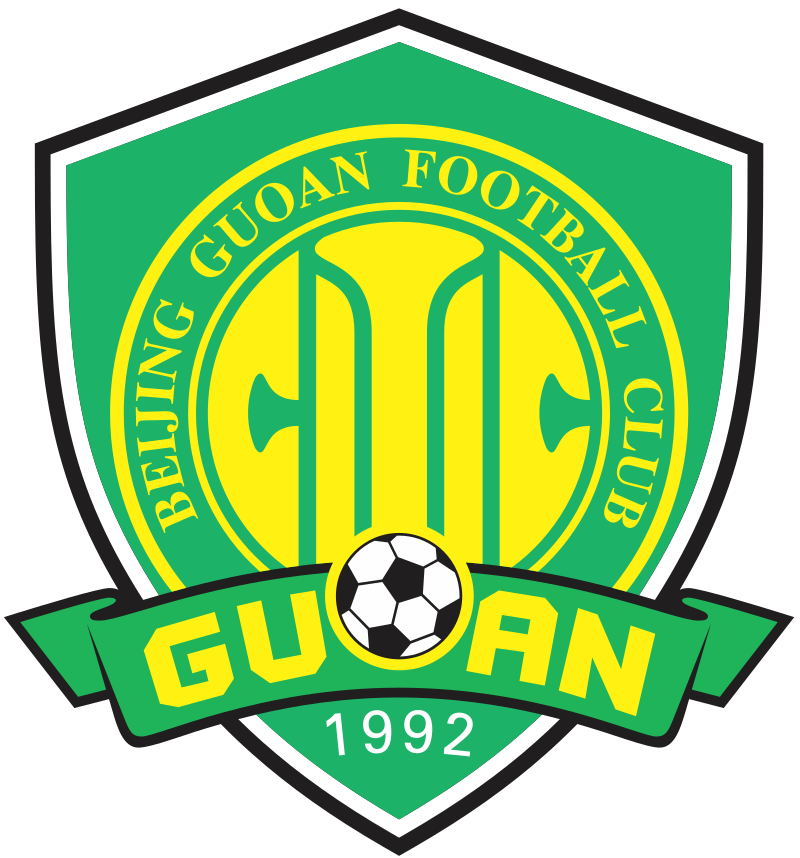 Beijing Sinobo Guoan - Slavia
Goals: 16. Olayinka, 29. a 45. Škoda, 48. Mešanovič
The red-whites faced Bijing Sinobo Guoan in their first encounter on Portuguese training camp. After impressive first half and three goals by Škoda (2) and Olayinka Slavia added second after the break and won 4-0.
Alex Král recorded his first minutes in red-white shirt after his transfer from Teplice.

As part of starting eleven Král stood next to Jakub Jugas recovering from his injury in centre defence.

Petr Ševčík – another winter reinforcement – started as defensive midfielder next to Ibrahim Traoré.

Škoda scores twice in the opening half making it 4 in just two friendly games.

Lukáš Masopust – new face from Jablonec – played for 54 minutes after the break.

Another convalescent – Muris Mešanović – scored beautiful back-heel in the second half to make it 4-0. 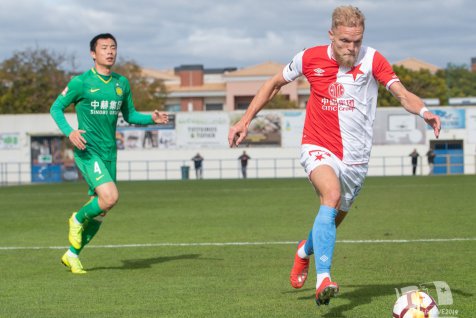 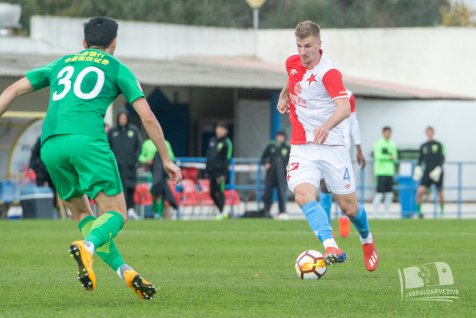 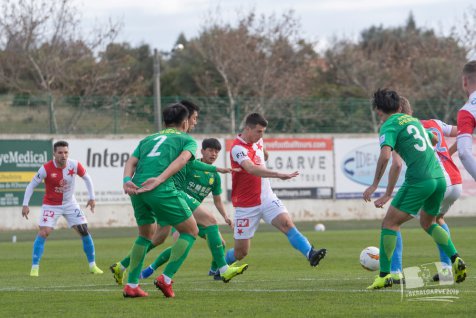 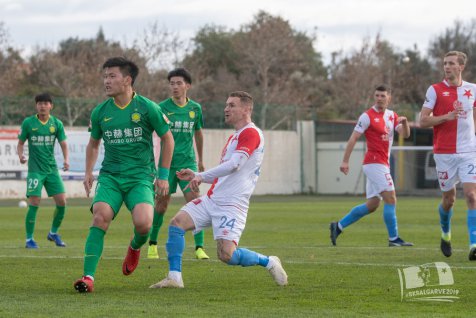 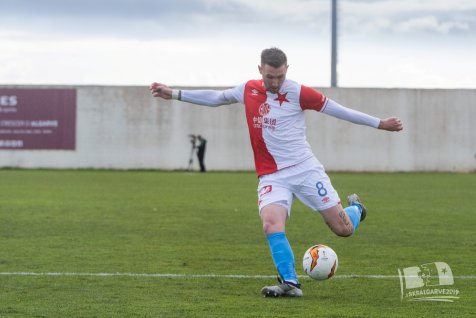 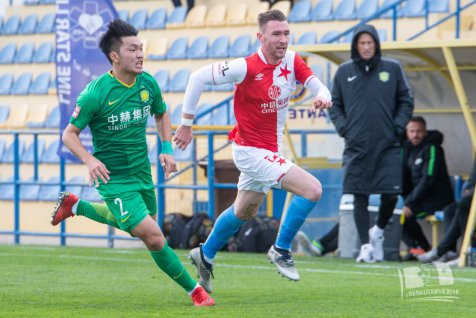