Slavia - Mladá Boleslav
Goals: 14. Olayinka
Radio
Peter Olayinka was the only goal scorer in the match against 3rd team of the table Mladá Boleslav. The guests missed a penalty in the injury time.
Peter Olayinka scored his 3rd league goal after being called into Nigerian national team.

Penalty given to Mladá Boleslav after VAR decision on 90th minute missed by Mešanovič.

It was second penalty against Slavia missed on 90th minute in current season.

Mladá Boleslav came to Prague as the most productive league club with 23 goals scored in 10 games. On the other side, Slavia conceded only two, both away in Teplice and Opava.

But Slavia – led by captain Milan Škoda who scored 4 in the previous MOL Cup game against Vyšehrad and supported by more than 18 thousand fans in Eden – set the pace in the opening minutes. After 14 minutes and several opportunities Lukáš Masopust crossed the ball from the right wing, his pass was deflected to Peter Olayinka and Nigerian striker smashed it into the net. After Inter and Sparta Olayinka was thus involved in third goal in last 3 games.

Just five minutes later Hušbauer appeared in another opportunity but missed the target with his sliding effort. Both teams created several promising opportunities in course of the opening half but Masopust on Slavia side and Mešanovič for Boleslav couldn’t add another goal.

After the break it was Slavia who got into the first chance on 60th minute when Stanciu fired from the free kick 25 meters from the goal, but his effort missed the left post. Ten minutes later Masopust passed the ball into another goalscoring opportunity to Hušbauer, but his good shot was blocked by Pudil.

In the last minutes Slavia could double their lead by Tecl, but his header after Souček’s shot flew over the woodwork. On the other side Budínský fired from inside the box but Kolář managed to block his low shot with perfect save.

But the late drama came just a second later. Before Budínský’s effort Jaroslav Zelený hit Křapka with his elbow inside the box, referee checked the VAR and the situation resulted in penalty against Slavia. Former red-white striker Muris Mešanovič – who scored 6 goals this season – took the ball but fired it high above the crossbar from the spot. 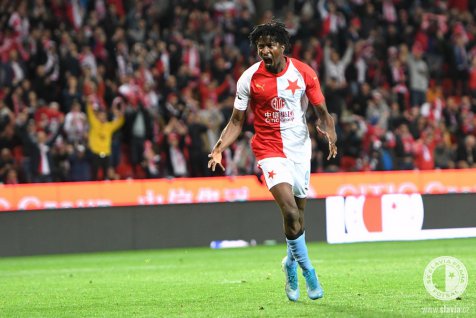 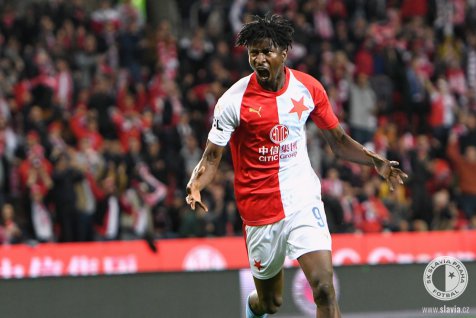 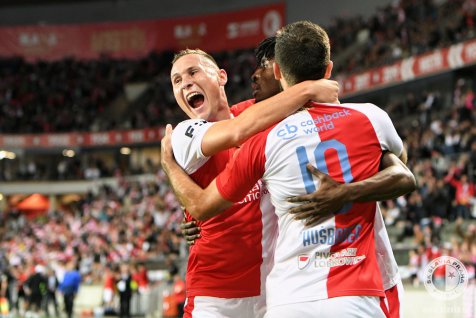 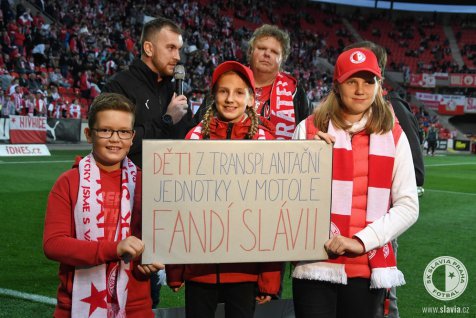 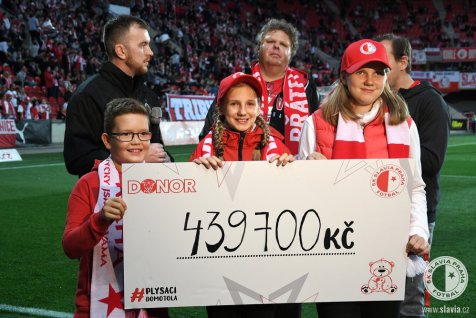 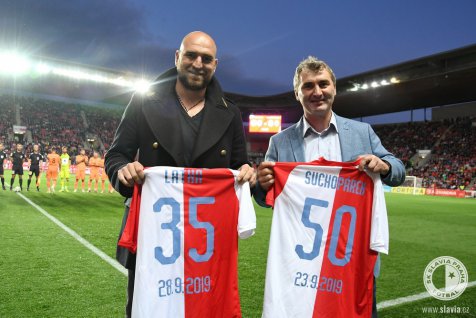