Four minutes into the game Nico Stanciu recorded first shot of the game but it resulted in just an easy save for Arlauskis. On the other side Bordeianu tried his luck from sharp angle after 11 minutes and Kolář had to punch his effort away.

On 17th minute Omrani sent another sharp cross into our box and Rondón missed the ball between our centre backs by one small step.

But it was Slavia who got into bigger opportunities for the rest of the opening half. After 28 minutes Stanciu sent nice through pass to Masopust who could go alone on Arlauskis but our midfielder lobbed the ball over the crossbar. Ten minutes later Škoda headed after Coufal’s cross from the right wing and his effort hit the outer part of Arlauskis’ right post.

Slavia created another cance just few seconds into the second half. Masopust passed the ball to Škoda just behind the box and Arlauskis had to perform good save against our captain's shot.

But the sold-out Eden Arena had to wait till 66th minute for someone to break the deadlock. Souček’s pass from free kick ended by Hovorka, he sent a nice pass on the left wing to Jan Bořil, our defender got into the box and fired the ball through CFR goalkeeper. 1-0.

Slavia then managed to keep Cluj at bay for most of the remaining minutes. On 86 minutes Yusuf – who replaced captain Škoda on the pitch – headed after Stanciu’s cross but one of Cluj defenders blocked his attempt on the goal line.

The red-whites thus won the home 2nd leg against CFR Cluj 1-0 and after the same result from Romania qualified for the UEFA Champions League Group Stage. Slavia managed it after 12 long years for the second time in their history and after 9 failed attempts in previous years. 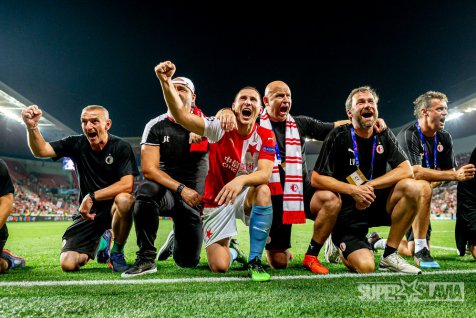 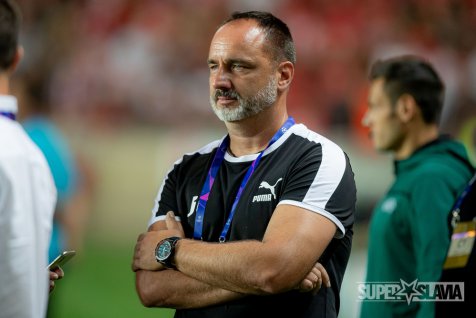 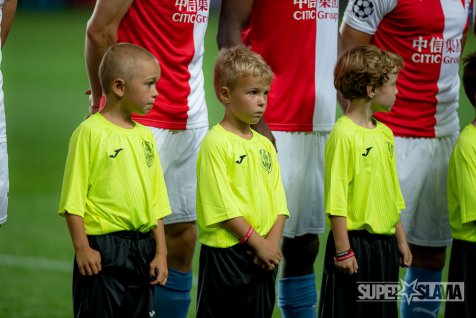 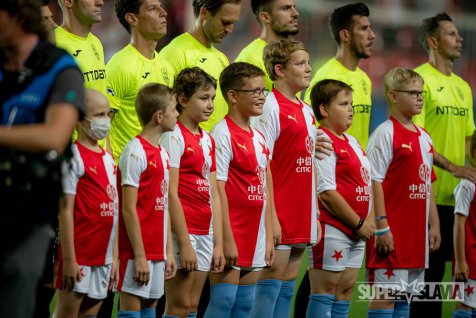 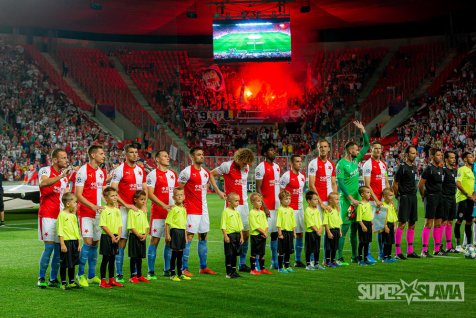 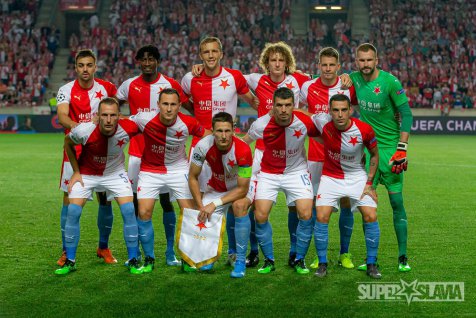