close
CZ CN
PRAGUE/EDEN - Within the game with Celtic FC Slavia will honour John William Madden. Former player and manager of the Scots who later became manager of Slavia and led the club for unbelievable 25 years. One of the stands of Eden Arena will be named in honour of the man who has introduced professional football to the Czech Lands.
Who was John William Madden?

The very first manager in the history of Czech football. In 1905 as a former striker of Scottish national team he accepted the offer of Slavia officials and became manager of the sewn-ones. He has spent 25 years in charge of the club (1905-1930). Nicknamed “the Codger” (Dědek) he has introduced new training methods (e.g. athletic and gymnastic trainings) and put emphasis on daily regime of players health and hygiene.

During the first decade of the 20th century he has made Slavia one of the best teams on European continent. He has won four Charity cups (first ever tournament organised in the Czech Lands), became Czech champion in 1913 and later won the league three times (1925, 1929 and 1930).

J. W. Madden entered the Slavia cabin for the very first time on 5th February 1905. He said his farewell on 4th July 1930 when Slavia beat 3-2 their city rival Sparta, finished the season undefeated and retained the Czech title.

Born in 1865 he came to Prague in 1905 in his 40 and stayed here until his death in 1948. He has never learned proper Czech though, only to understand ad to give his players some roasting. He was strict manager but Slavia players really loved him as well as he loved the club.

Madden introduced trainings with no football (twice a week) which was very unusual at his time.

In Prague J. W. Madden has also found a love of his life. 17-year younger Františka Jindřiška (born Čechová) soon became his wife. Their son Jindřich Richard, nicknamed Harry, grew into a talented forward and played several games for Slavia reserve. Unfortunately his life ended in tragedy when Harry committed suicide because of an unhappy love. 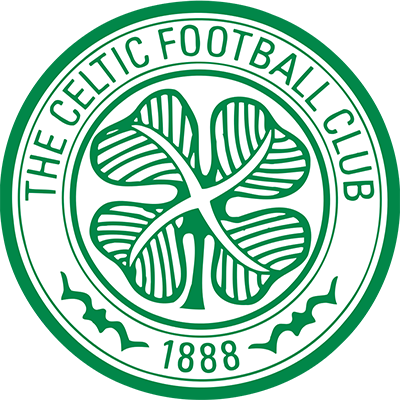