close
CZ CN
18-year-old midfielder will join the Serie A newcomers US Lecce.

Samek joined Slavia in 2018 from Hradec Králové. In 2021, at the age of 17, he made his maiden start for the first team during the MOL Cup game against Karlovy Vary. In the same season he also made his first start in Fortuna Liga on 23 May 2021 and he could celebrate the Czech Double with Slavia.

In the autumn 2021 he started regularly play for the first team scoring his maiden goal against Baník Ostrava. He made 27 caps overall during 2021/22, 19 in the Czech league, scoring 3 goals and providing 3 assists. He started to 6 UEFA Europa Conference League games in which Slavia went through to the quarter final. 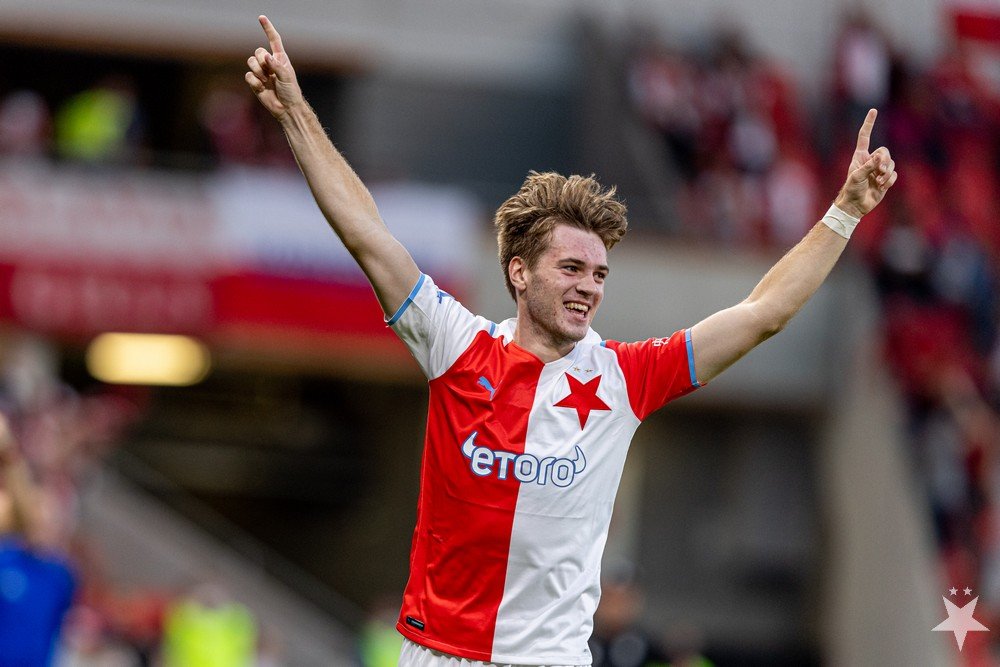 “I enjoyed every game for Slavia. I will never forget my first start or my first goal. It is hard to believe that it was for the last time, at least for some time. Italy is a great challenge for me. I will always keep my fingers crossed for this club and I will support it during the entire season. I believe our paths will cross again in the future,” said Daniel Samek.

Dan, thanks for everything and good luck in Italy! 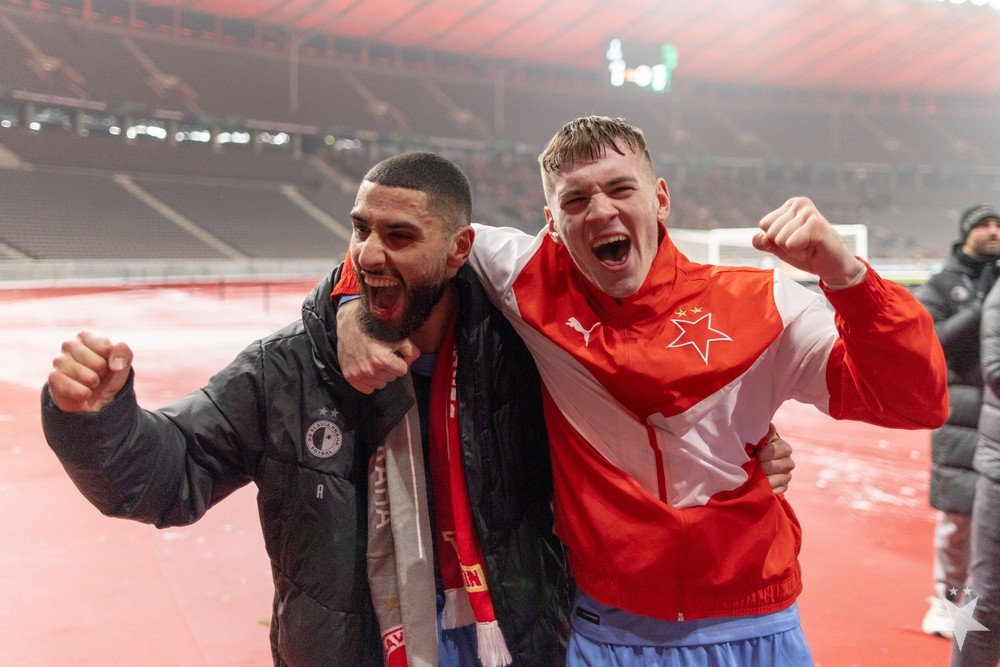 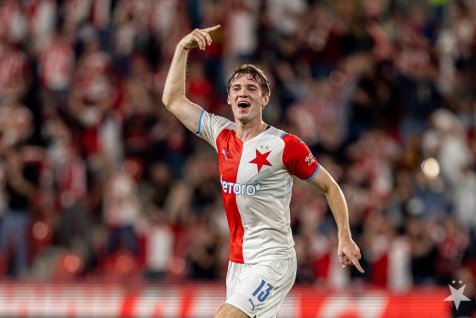 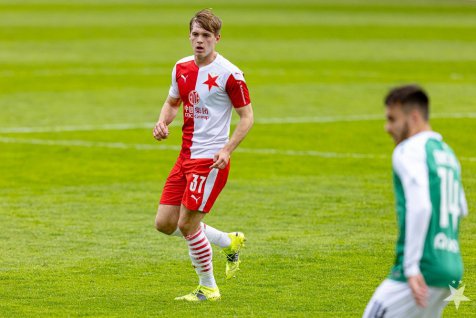 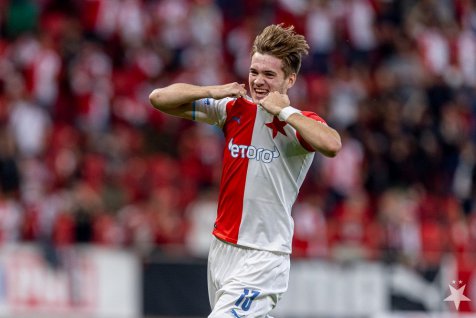 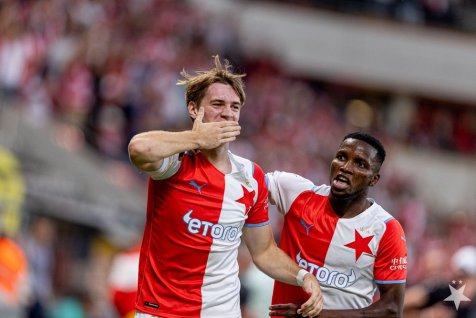 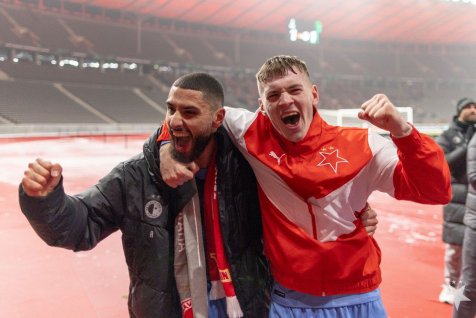 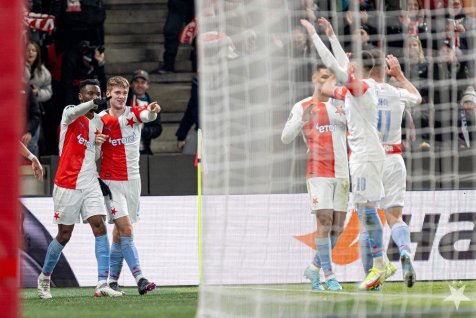