close
CZ CN
23-year old midfielder or right back is the first summer reinforcement. He joins the Red-Whites from FK Mladá Boleslav. Douděra scored 10 goals in the recent season of the Czech Fortuna Liga.

David Douděra signed a contract until June 2025. “He played in a great form during the spring part of the season, and he has been continuously proving that he has everything to make a difference in Slavia. I believe that he will succeed and that he will play an important role here, also thanks to his family affiliation to Slavia,” said Slavia Sport Director Jiří Bílek.

David Douděra won’t be the first member of his family to join Slavia in his career. “My brother plays here, my father used to be a youth coach here, my cousin Lukáš Červ plays here too. When we had a family meeting, everything was about Slavia. My dream just came true, when I was approaching the stadium, I got goose bumps. I am looking forward to work with Filous (Daniel Fila) and Juras (David Jurásek) again, I know Ivan Schranz from Dukla too,” said Douděra on his first day at Eden. 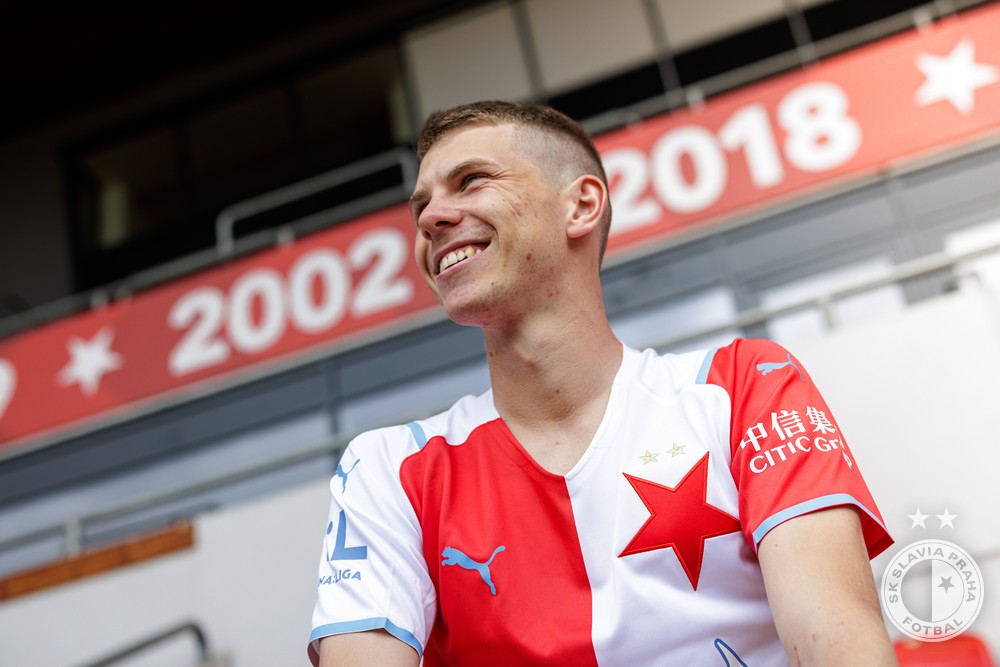 David Douděra was born in 1998. He spent most of his yout career in Prague, playing for Horní Počernice, Žižkov and Meteor. Later he joined Dukla Prague where he made his first-league debut in September 2017 against Sigma Olomouc. A year later he was making the starting line-up regularly for Dukla and scored two goals in 30 caps.

However, Dukla were relegated at the end of the season and in 2020 Douděra returned to the top division playing for Mladá Boleslav. He made a breakthrough the last season scoring 10 goals and added 4 assists in 31 caps mostly as a winger. With 36 km per hour, he also made a speed record of the Czech Fortuna Liga in the game against Olomouc. 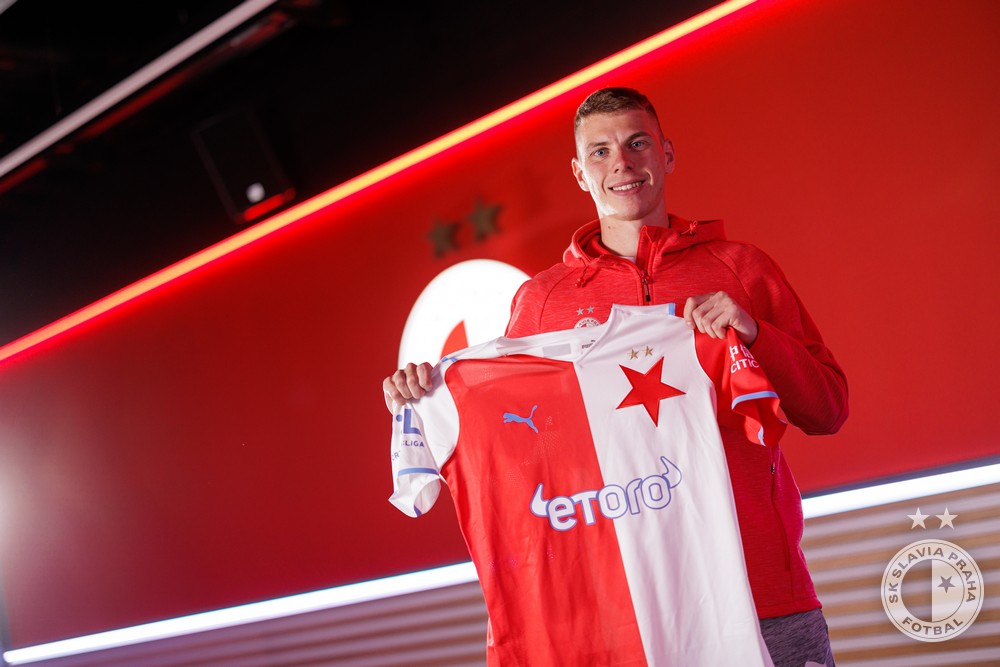