August 20: The Joy in Green

Not only the first and the last game played in our 2019/20 third shirt - surprisingly green - but also Lukáš Masopust’s spectacular goal from distance will be remembered from the first game of Champions League play-off in Romanian Cluj. Btw. Did you know that Ondřej Kolář saved first penalty in his life in that very game? Quite in time…&nbsp; 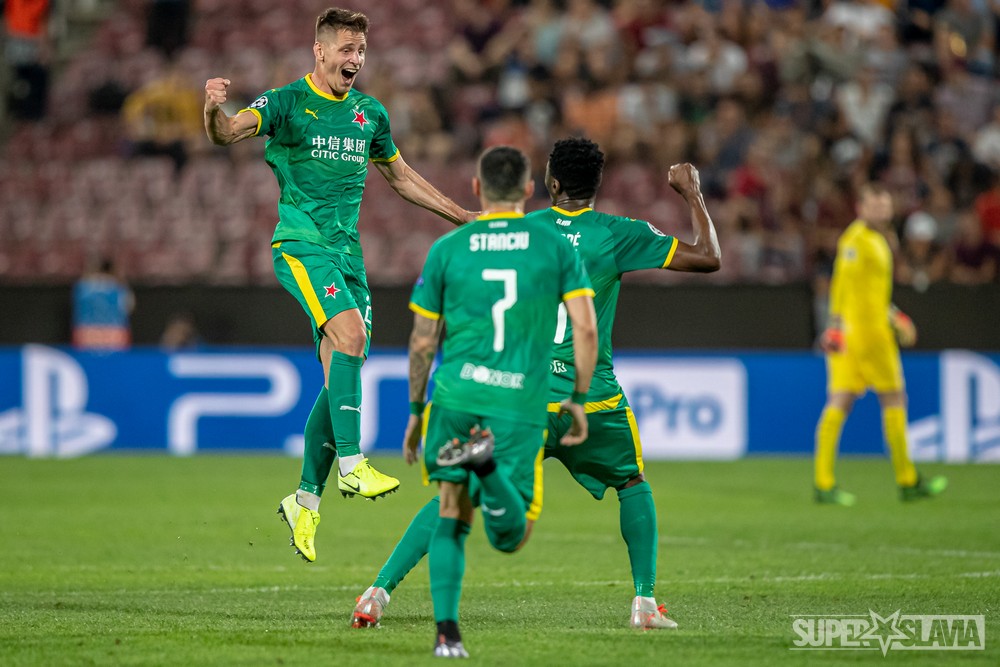 Slavia were close but there was sill the last step missing. And with a history of failed attempts to qualify fort he Champions league it was not an easy step to make. After thrilling 66 minutes Jan Bořil got a long pass from David Hovorka, continued towards the goal from the left side and broke the deadlock firing the ball under Cluj goalkeeper. Slavia progressed into Champions League group stage after 12 years, for the second time in the history of the club. 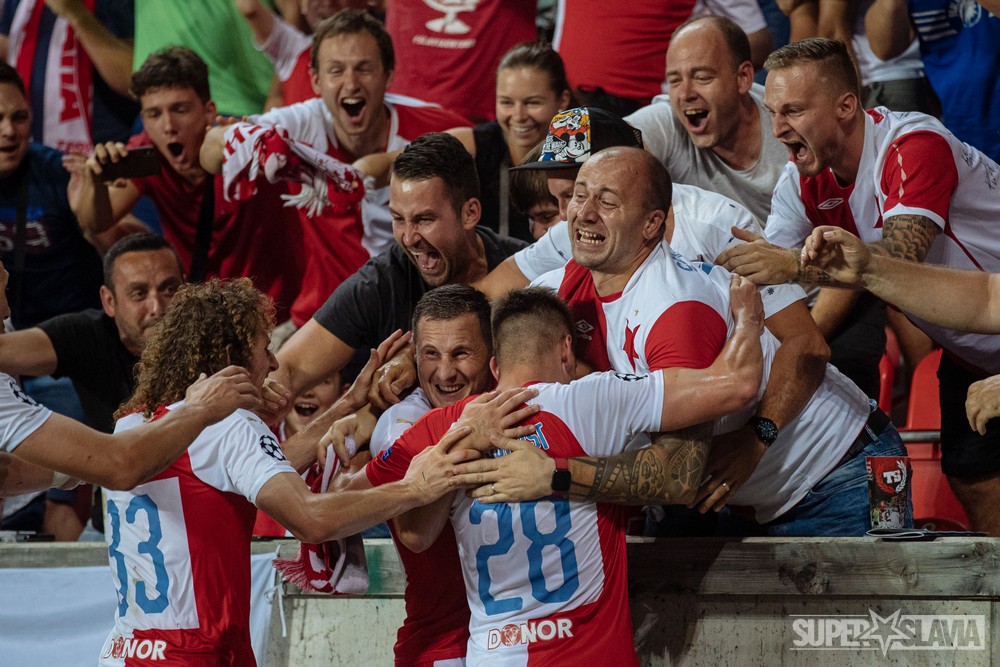 “Group of Death”, that was the nickname of Champions League Group F immediately after the draw. From the Pot 4 Slavia fell to Barcelona, Borussia Dortmund and Inter Milan, undoubtedly the most difficult - but also most attractive group available. Players were watching the draw together and didn’t let anybody in doubts how delighted they were. And in Monaco Tomáš Syrovátka, Member of Board, came with a reaction which became instant meme.

Sixty-three minutes. That is how long Slavia fans had to wait for their first goal celebration. Peter Olayinka gave us lead with his rebound of Jaroslav Zelený’s effort and became first Nigerian to score on his UCL debut since 2002. Slavia held the narrow lead till 92nd minute when Barella equalized after a set piece. 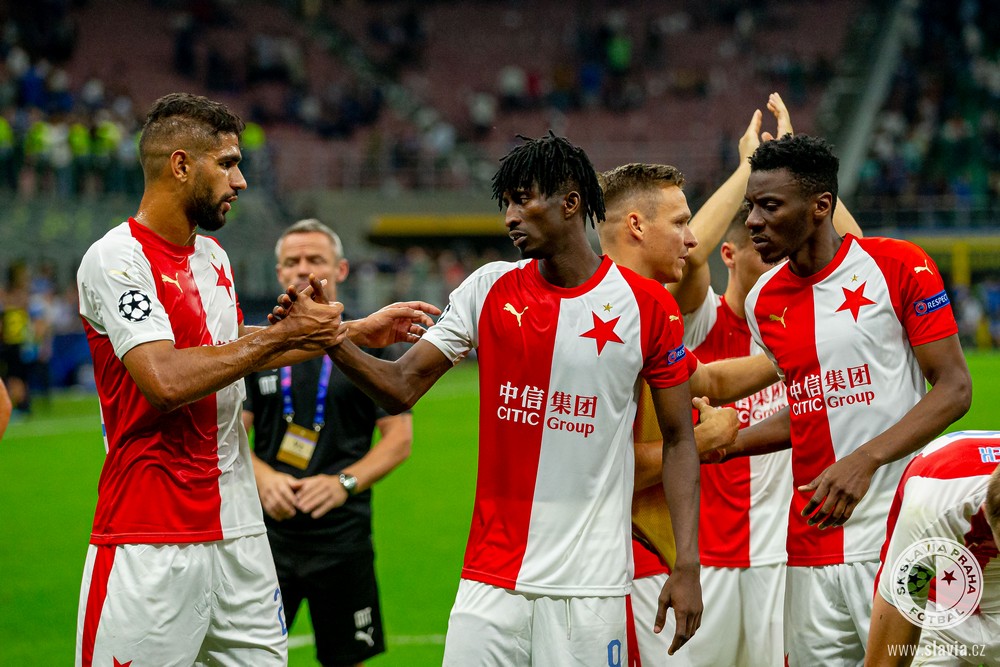 The red and whites failed to score home against Borussian and the Sinobo Stadium - sold out in minutes for all 3 Champions League games - thus had to wait for the game against Barcelona. And it was the same player who secured Slavia qualification into the group stage who finally gave our fans the so much desired goal. Left-back Jan Bořil fired the ball through Ter Stegen after an assist by Masopust and levelled Messi’s early strike. Unfortunately, Slavia conceded once more with Olayinka’s own goal and lost 1-2 to the Blaugranas.&nbsp; 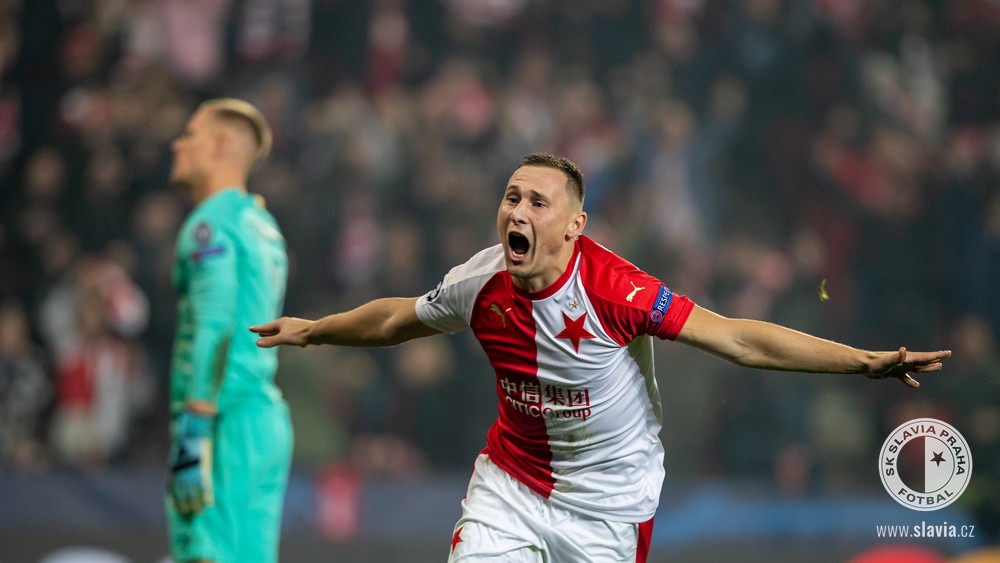 November 5: You Shall Not Pass

14 attempts against, 6 on goal, no goal conceded, one goal scored and disallowed due to offside. That is the summary of successful Slavia performance led by goalkeeper Ondřej Kolář at Camp Nou. The red and whites were the first team to keep clean sheet away against Barcelona in group stage after 7 years and made Barca drop points home for the first time since February. Jan Bořil scored his second goal against Barcelona which was, however, disallowed due to offside. 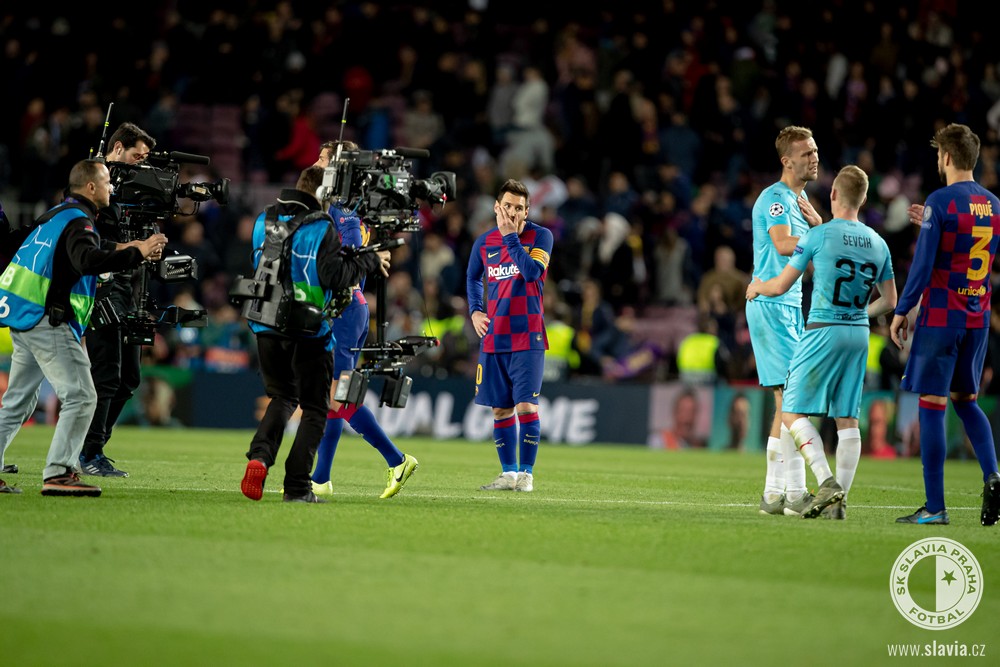 November 27: All or Nothing

The game of everything. If we win, we can still think of 3rd or even 2nd place in the group table. If we lose, we will finish 4th no matter the last game. But Inter leading the Serie A di not leave anything to chance. Great performance by Lukaku (one goal) and Martínez (two goals) secured the Italian side a 3-1 win, Souček’s equalizer on 1-1 from the spot wasn’t enough this time. 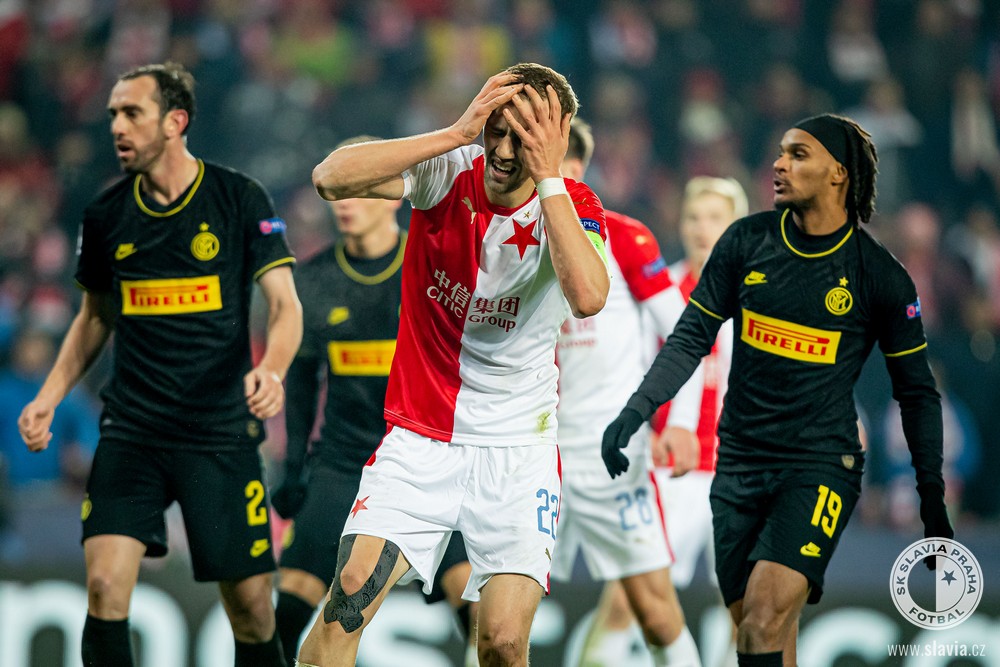 December 10: Last but not Least

Almost 6,000 Czech fans travelled to Dortmund to give Slavia decent farewell on their 2019 European journey. And they did not regret. Many chances on both sides, fantastic saves by both goalkeepers, and 2-1 Dortmund victory which saw the home side progress to Champions League round of 16. Tomáš Souček equalized, this time after a beautiful play on the right side, but Brandt gave Borussia lead to which Slavia could not answer. Despite finishing the group with only two points the post-match ritual with fans was even louder than usual. 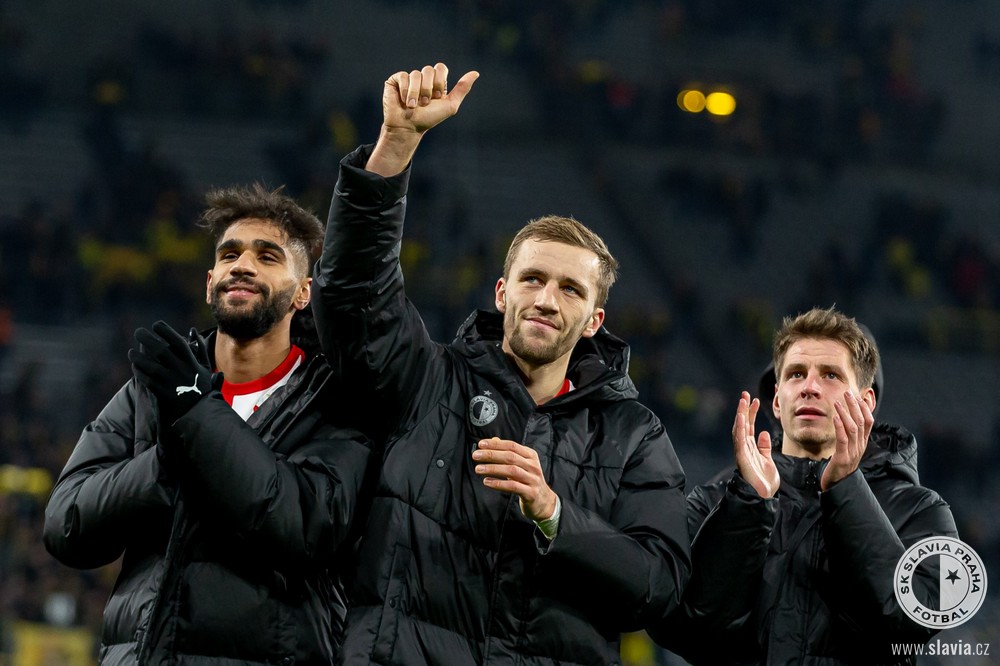