19-year old forward Daniel Fila was raised in Zbrojovka Brno where he made his top-division debut in November 2020 against Jablonec. In July 2021 he moved to FK Mladá Boleslav after Brno was relegated. In the current season he made 20 appearances in the first league, mostly from the bench, and scored 4 goals. He is member of Czech U-21 national team where he made his debut in September 2021.

“I have the highest ambitions, as well as Slavia. I want to play my part, I want to help the team, play as many minutes as possible and score some goals. This is what you expect from a forward,” Fila said on his first day at Eden. 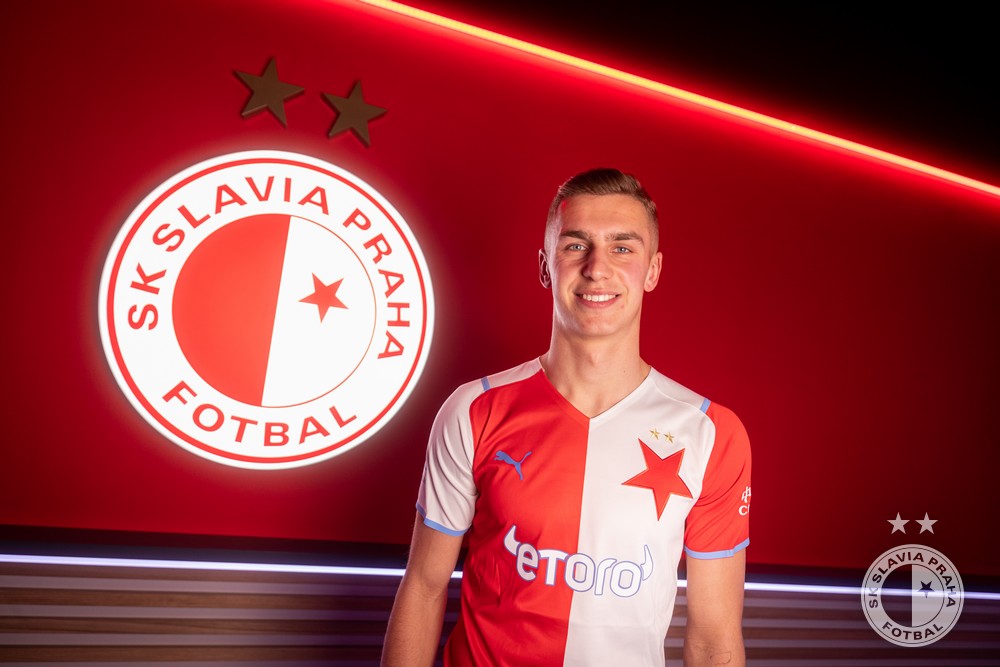 21-year old full-back David Jurásek played for youth teams of Slovácko and Zbrojovka Brno. He made si senior debut in Brno against Dukla Praha on 1 July 2020. In summer 2020 he transferred to Prostějov in the second division and scored 3 goals in 25 starts on the left wing. Before 2021/22 he moved to FK Mladá Boleslav and became regular in starting line-up. In 15 league games last autumn he scored one goal and added two assists, he also scored twice in the MOL Cup. Jurásek made his debut for the Czech U-21 national team in October 2021 against Kosovo.

“For me, Slavia is the best club in the Czech Republic. Great facilities, great fans, everything. I am delighted to be here. Primarily I want to convince everybody that I belong here, that my transfer was not a mistake,” Jurásek said after his transfer. 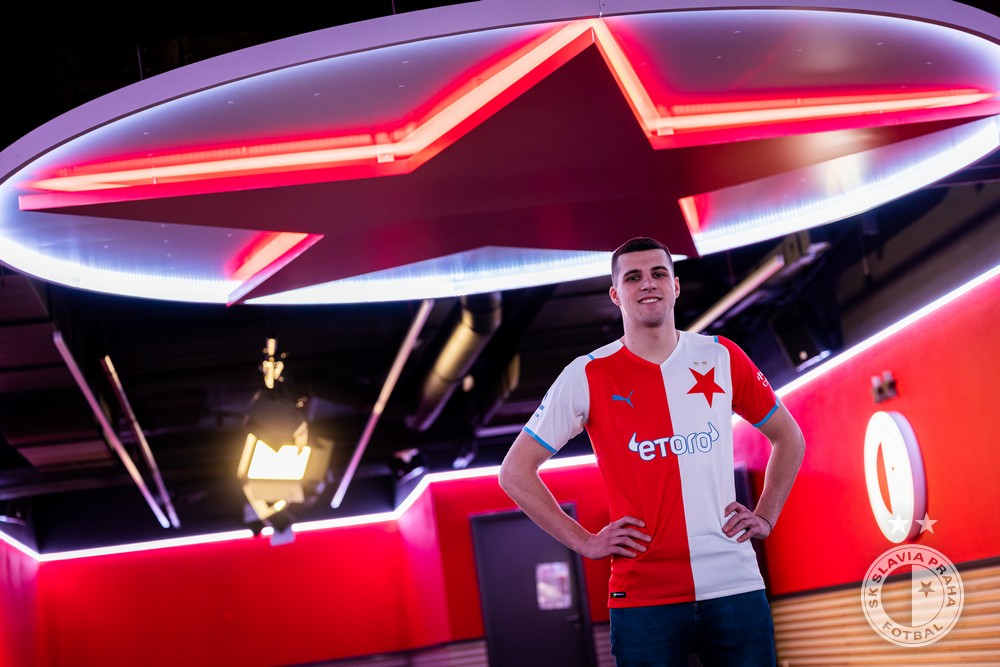