close
CZ CN
With the 0-1 defeat against Karviná ended the 59-game long streak without a single defeat at home in the Czech top division. 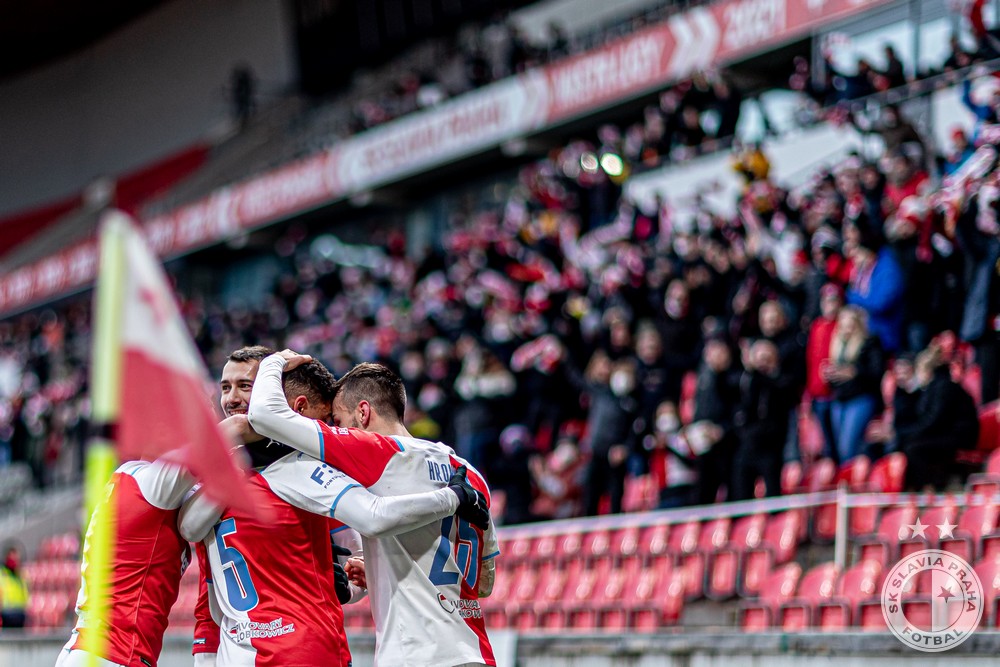 Slavia failed to convert a penalty both against Karviná and Jablonec. Tomáš Holeš scored one of the Jablonec goals and assisted the other before moving to Slavia a year later. During the 59 unbeaten games Slavia scored 152 goals and conceded only 26.

Across all competitions Slavia lost only 5 home games out of last 90 before the match against Karviná. Only Arsenal (UEL quarter-final), Inter, Barcelona, Dortmund (UEL group stage) and Chelsea (UEL quarter-final) managed to win at Eden.