close
CZ CN
Croatian forward is leaving for one-year loan with an option to Boavista Porto.

23-year old Croatian striker spent the last season on loan to Union Berlin and helped the club to qualify for the UEFA Conference League. Boavista are currently 8th in the Portuguese top division after finishing 13th last season. The club from Porto became Portuguese champions in 2000/01 season which remains their biggest success along with 5 wins in the domestic cup.

Petar Musa started four times for the Red-Whites in the current season as he came from the bench both against Zlín and Teplice in the Fortuna Liga and in both legs against Ferencváros in the UEFA Champions League 3rd qualifying round.

Musa joined Slavia in summer 2017 from Inter Zapresic and he spent two and a half seasons as a loanee in Viktoria Žižkov and Slovan Liberec. In the middle of 2019/20 season, he returned to Slavia and became the youngest top scorer of the Czech league with 14 goals.

In February 2021 Musa left on loan for Union Berlin. He scored one goal and added three assists in his 12 Bundesliga starts and helped the team finish 7th which secured them qualification for the UEFA Conference League.

Musa started to 39 games for Slavia and scored 11 goals. 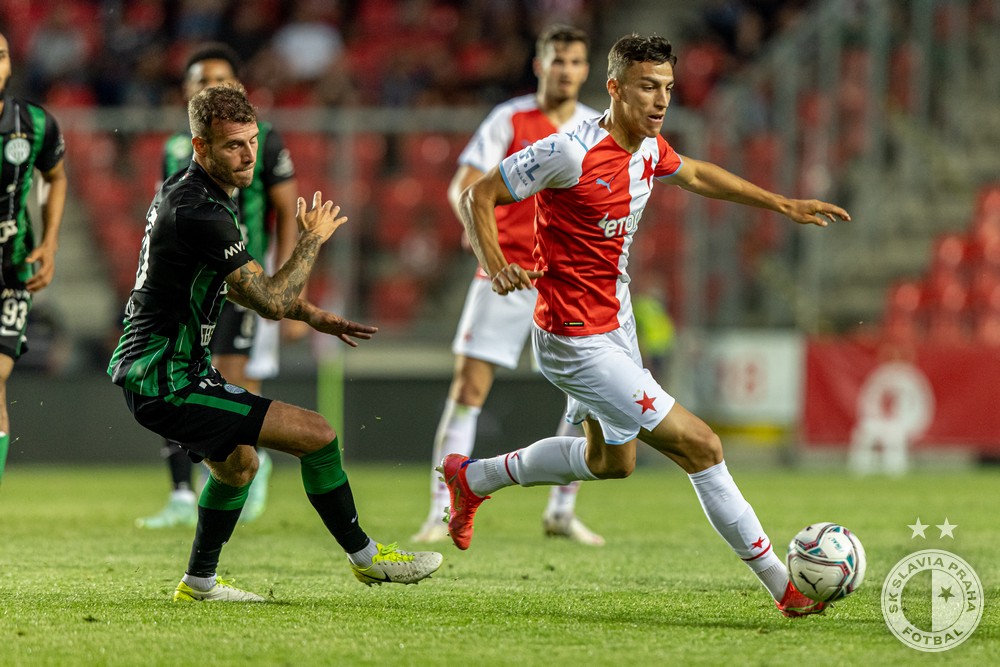 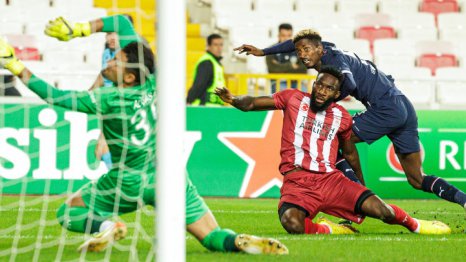