Slavia won their 20th Czech/Czechoslovak title in 2020, finished second in the UEFA Europa League Group Stage and, on the beginning of 2021, eliminated Leicester City and Rangers FC in the knockout stage of the competition. The Red-whites will face Arsenal in two weeks and will try to go through to the semi-finals, where they were in 1996 for the last time. Today, they have 16-point cushion on top of the Czech Fortuna Liga again. Current and Former Slavia players thus dominated the Czech Footballer of the Year awards.

Manager of the Year

Jindřich Trpišovský became Manager of the Year 2020 and retained the title after last year’s victory. Trpišovský led Slavia to second consecutive title in 2019/20 season and qualified to the UEFA Europa League Quarter-finals in 2020/21 season. In January this year, he led the Red-whites to 100th competitive game, winning 74 of them. This season, Slavia are unbeaten in the league and lost only 3 games through all competitions. 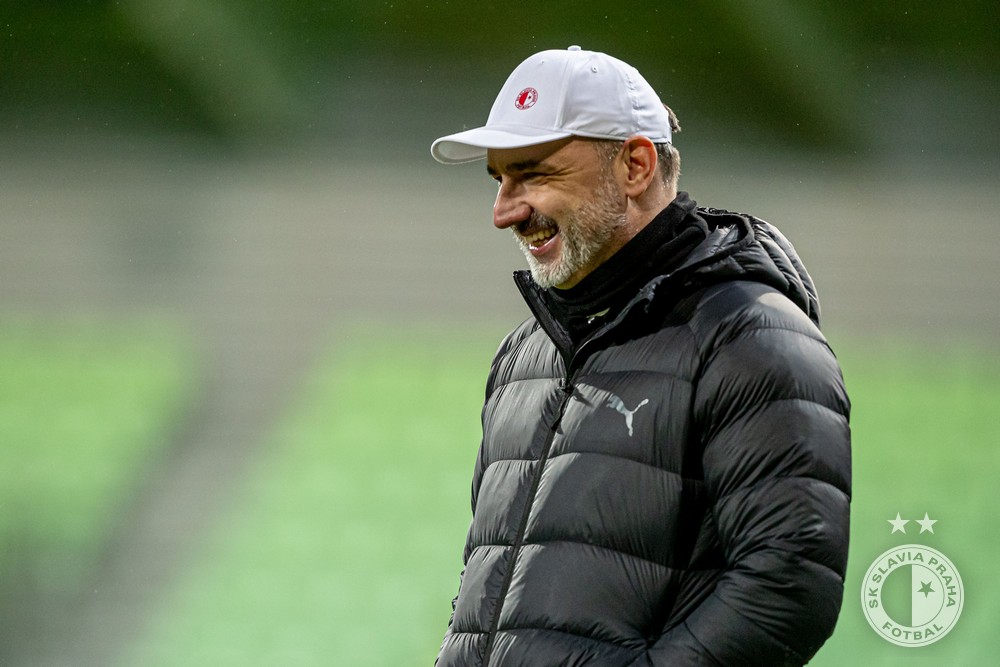 Talent of the Year

David Zima, who joined Slavia in winter 2019 on loan from Sigma Olomouc and made his permanent transfer before the start of 2020/21 season, has been voted Talent of the Year 2020. 20-year old centre-forward became regular in the starting line-up in both league and European games and created stable defensive duo with Ondřej Kúdela. Slavia concede only 15 goals in 24 games this season and have the best defence in the competition. 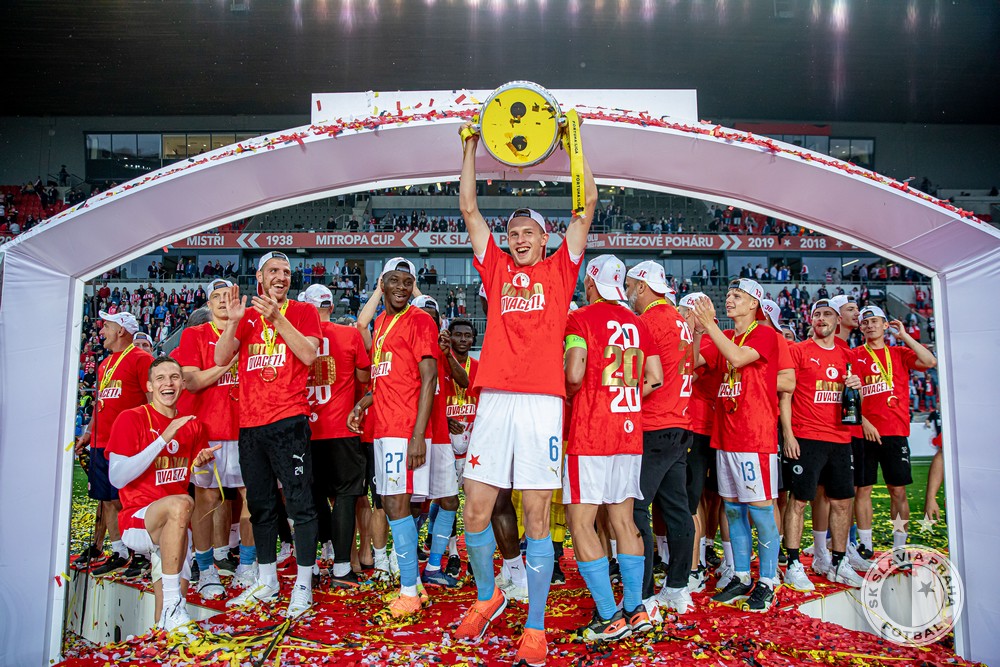 Footballer of the Year 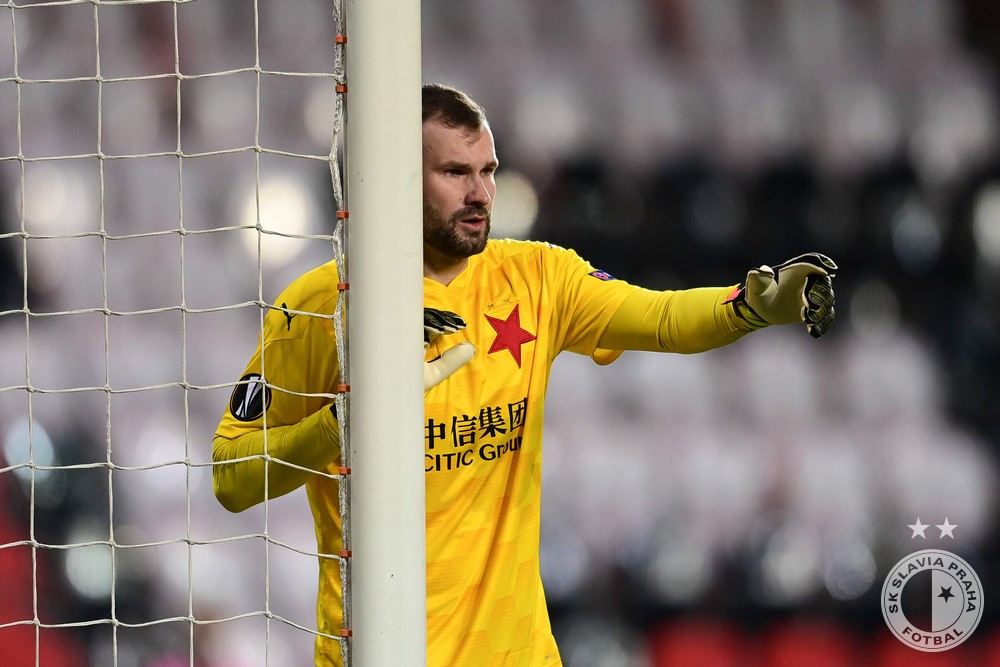 Women’s Footballer of the Year 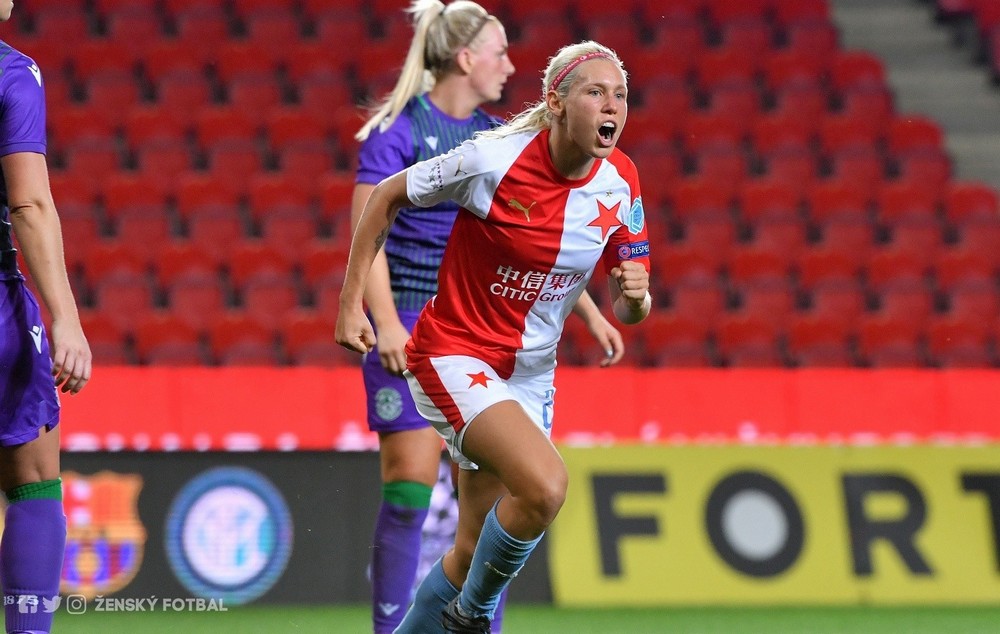 eSports Player of the Year