close
CZ CN
Simon Deli returns to red and white. The Ivorian centre-back will spend the rest of 2020/21 season on loan to Slavia from Club Brugge.

Since leaving Slavia for Club Brugge in summer 2019, Deli played the UEFA Champions League Group Stage twice, became Belgian Champion and made overall 60 caps for Bruges. Now he returns on loan till the end of the season after a serious injury of David Hovorka last week.

“Simon’s loan till the end of the season was the best possible solution for us under the circumstances. He was extremely keen on returning to Slavia too,” manager Jindřich Trpišovský said.

Simon Deli joined Slavia in January 2015 and became one of the key players and fan’s favourite. During the celebrations of 125 year of the club, he became member of the best XI of the modern-era Slavia. 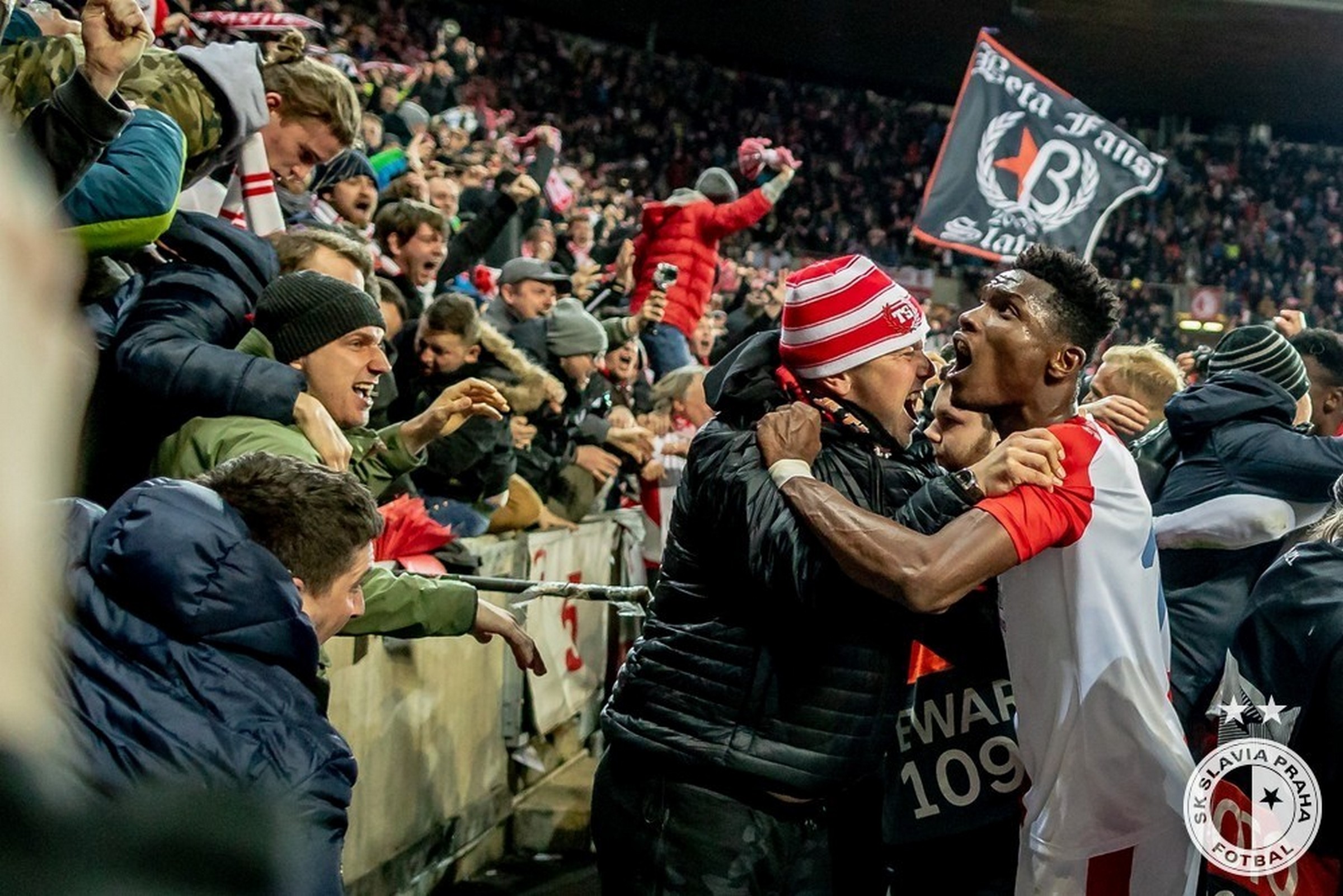 He made 128 caps for the red and whites, won two Czech titles and two MOL Cups. He was one of the key players of the team which eliminated Genk and Sevilla in the 2018/19 UEFA Europa League and made it to the quarter-finals of the competition.

Deli even captained the team in the home UEL game against Chelsea. “The day I could be Slavia captain was the best day of my career. It is almost like a love relationship. I improved here as a player, Slavia made me a legend. I feel great admiration for the club,” Deli said for the “Total Season” documentary in summer 2019. 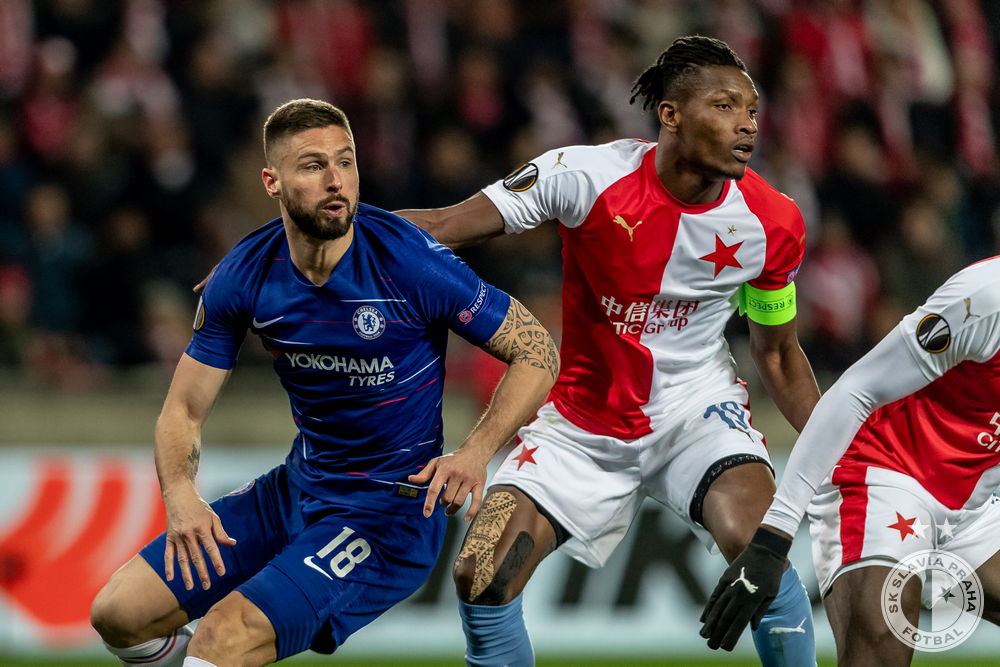 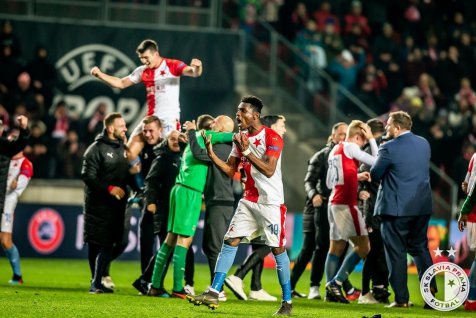 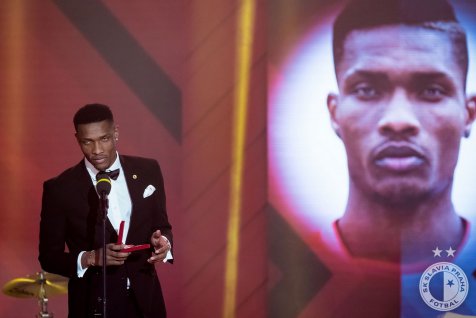 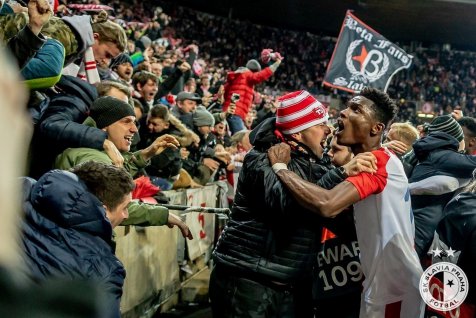 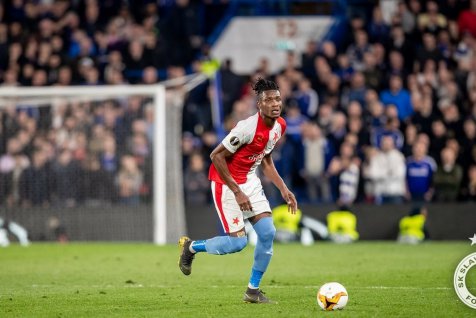 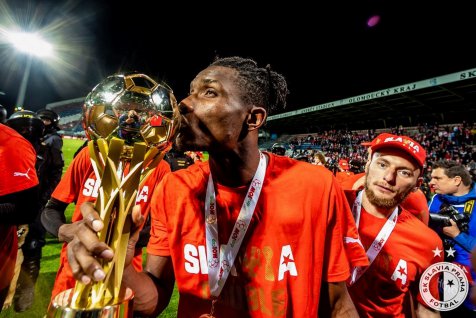 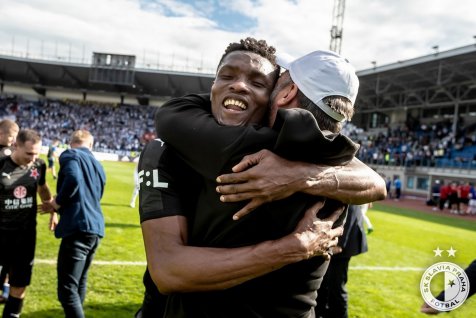