close
CZ CN
Best striker of the last season of Fortuna Liga Jan Kuchta is leaving Slavia. 25-year old forward is about to complete his move to Lokomotiv.

Kuchta agreed with Lokomotiv on terms of his contract on Wednesday. He will undergo medical and complete the transfer in following days.

“My memories of Slavia will always be the best and the most beautiful. I must highlight the last season, it was extraordinary, the more that it was my first complete season in Slavia. I started to every game when I wasn’t injured, we managed to win almost everything we could, we qualified for the Europa League quarter-finals. I will never forget that, and I am glad I could play for this team,” Jan Kuchta said. 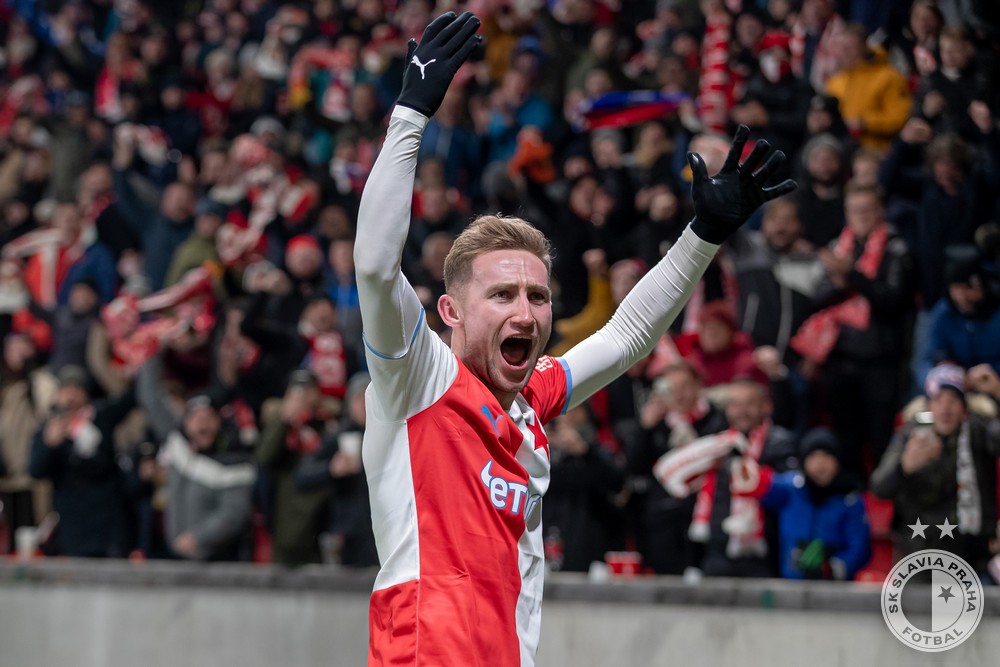 Kuchta managed to score 32 goals in his 66 starts for Slavia. In 2021 he was on 56th place between the most prolific strikers in the world, together with Patrik Schick the only Czech who made it into the top 100.

“I will remember all my goals for Slavia. And I will always remember our fans. We all know that Tribuna Sever are unique, and I am glad I could experience it on my own. Of course, our fans could not attend all the games because of the pandemic, but when they were at the stadium, I am glad we could make them proud. I am sorry I will not have a chance to spend more time with the lads, the team here is superb and I have many friends among my teammates. On the other side, I am looking forward to playing in such a club as Lokomotiv,” 25-year old striker added.

“We will miss him, of course, but there was an offer which Slavia decided to accept,” said Slavia assistant coach Jaroslav Köstl. “Honza was integral to Slavia latest success, and he helped us on the pitch not only with goals, but also with his hard work. He was the best striker of the last season, but in the past, we have already managed to replace such players. We will work with other lads to prepare them for such position. We wish Honza good luck and all the best in his first foreign club,” Köstl added. 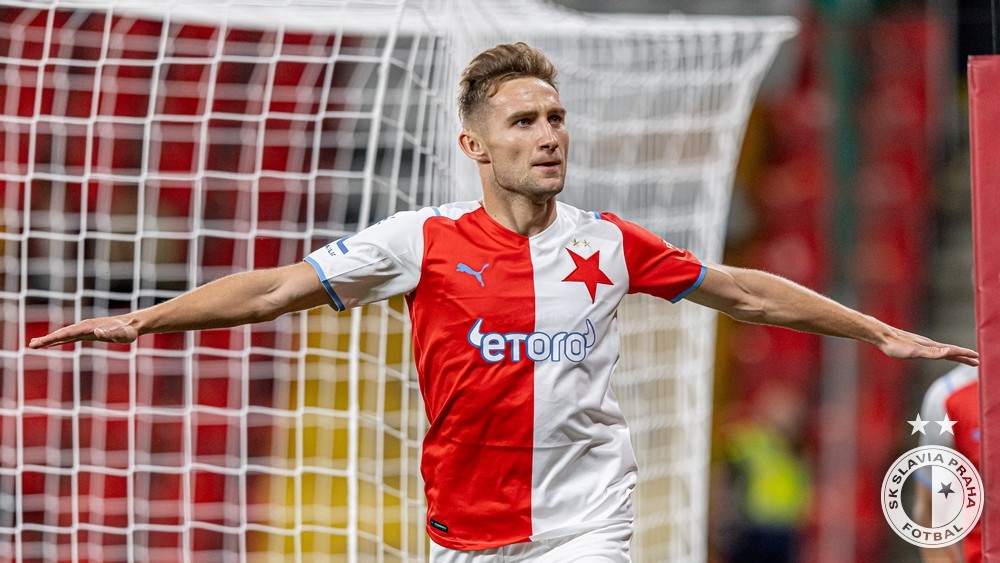 Jan Kuchta made his first-team debut in red and white in November 2015 in a home game against Bohemians. However, he did not become regular in the first team and went through five clubs in the next four seasons. In July 2020 he returned to Eden from Slovan Liberec where he scored 6 goals in only 11 games.On 5 November 2020 he made his debut in Slavia starting XI scoring two goals against OGC Nice in the UEFA Europa League.

In January 2021 he scored his first league hat-trick away at Zlín. With 15 goals he became joint top-scorer of the Czech Fortuna Liga in the 2020/21 season. With Slavia he won the Czech title and MOL Cup with “the Invincible” Slavia which came unbeaten through the entire domestic season. He also received call-up to the Czech national team and made his debut in October 2021 against Wales. 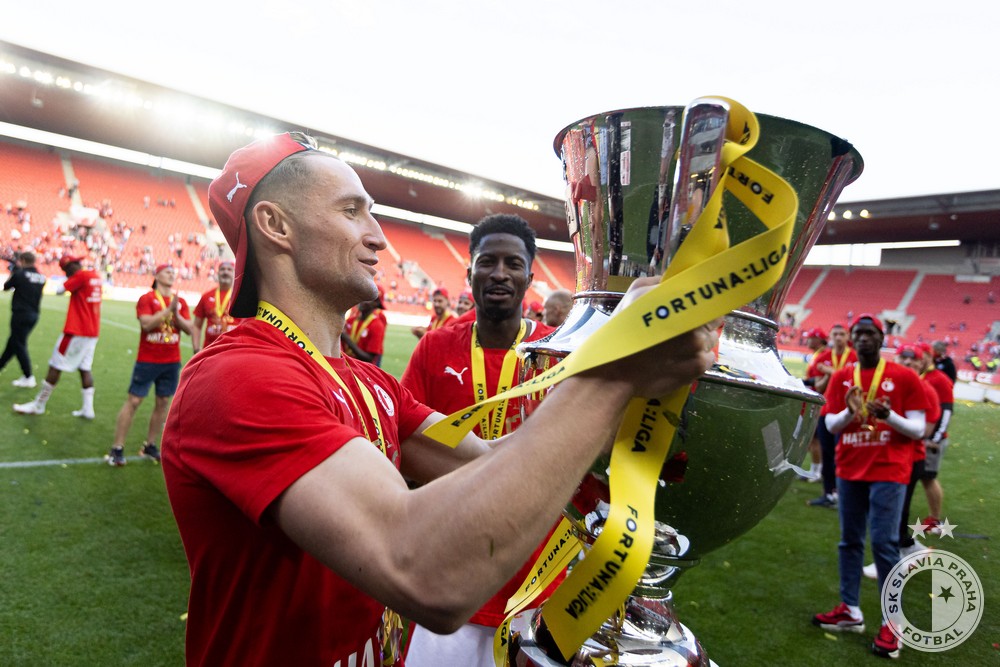 During the first half of the 2021/22 season Kuchta score 9 goals across all competitions including goals against all our opponents in the UEFA Europa Conference League – Union Berlin, Feyenoord and Maccabi Haifa.