Persija Jakarta is currently managed by famous German coach Thomas Doll, former German national team manager. After four and a half years in red and white, it will be second foreign spell for Kúdela. In 2014 he joined Ordabasy Shimkent in Kazakhstan on loan from Mladá Boleslav. 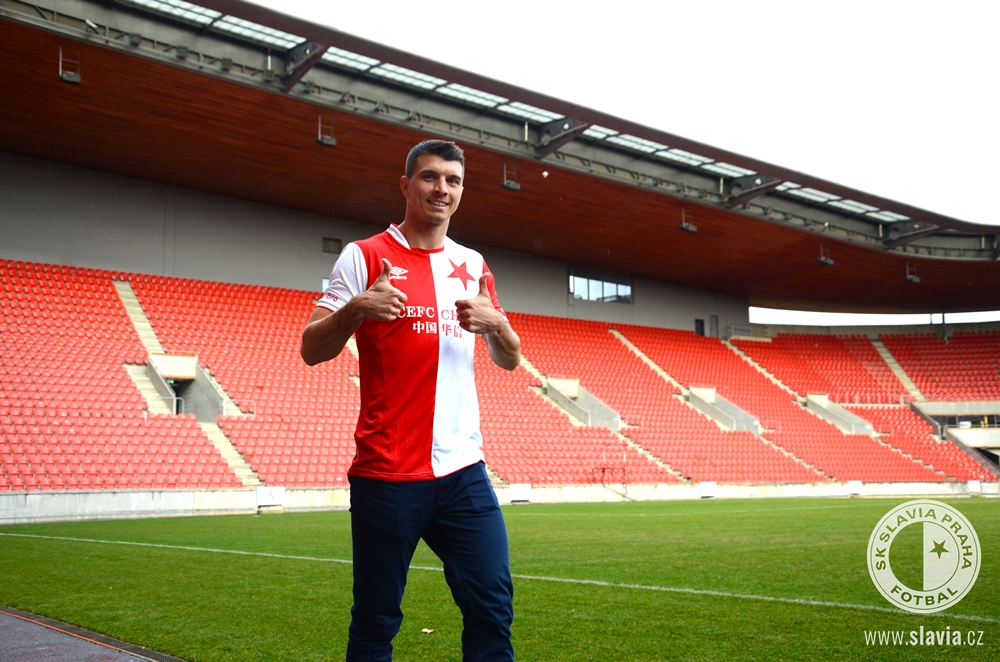 Kúdela came to Slavia in January 2018 from Slovan Liberec as one of the first transfers of the new manager Jindřich Trpišovský. He immediately became one of the key players of the newly built team. 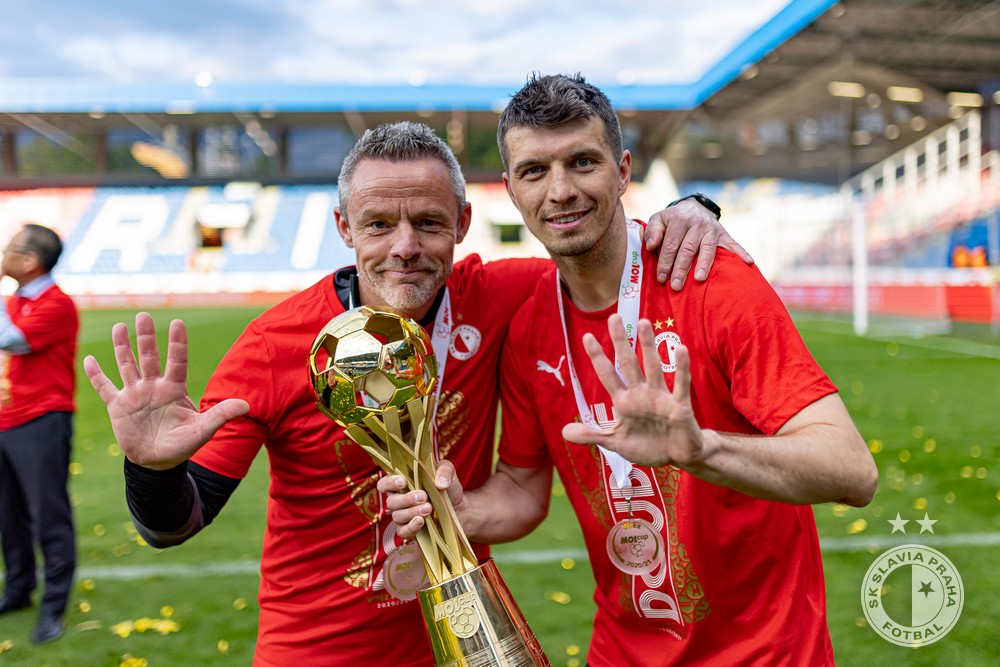 In his first season in red and white he won the MOL Cup. Later he could lift the trophy twice again in 2019 and 2021. 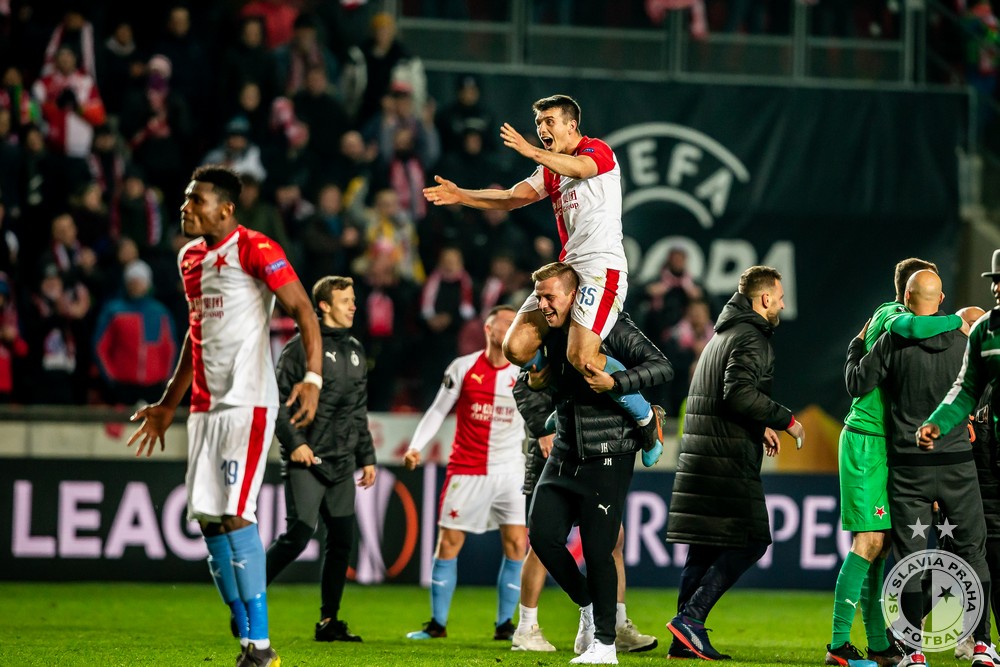 Next year Slavia became Czech champions and reached the quarter-finals of the UEFA Europa league beating Sevilla in a 4-3 home thriller and losing narrowly 3-4 away to Chelsea. 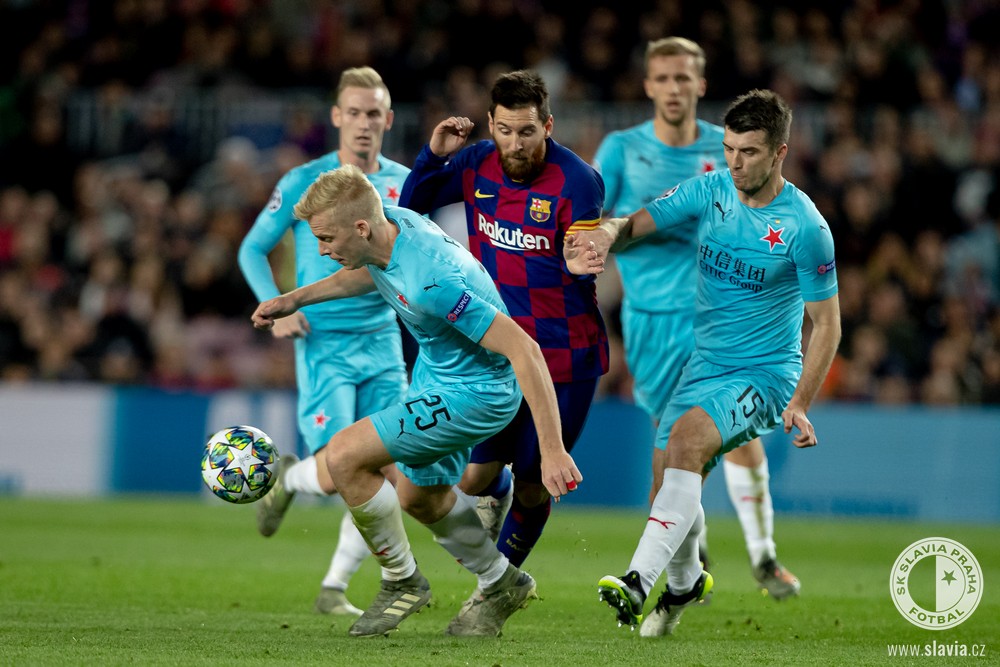 In 2019/20 Kúdela helped Slavia to reach the UEFA Champions League group stage for the second time in club history. He got a chance to play against Barcelona, BVB and Inter in the “group of death”. 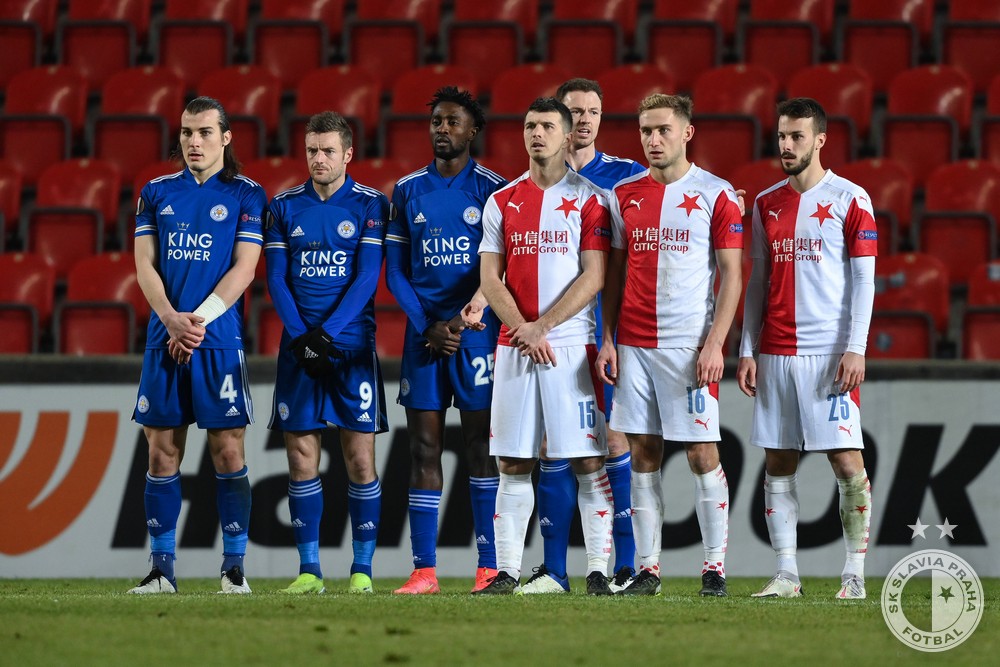 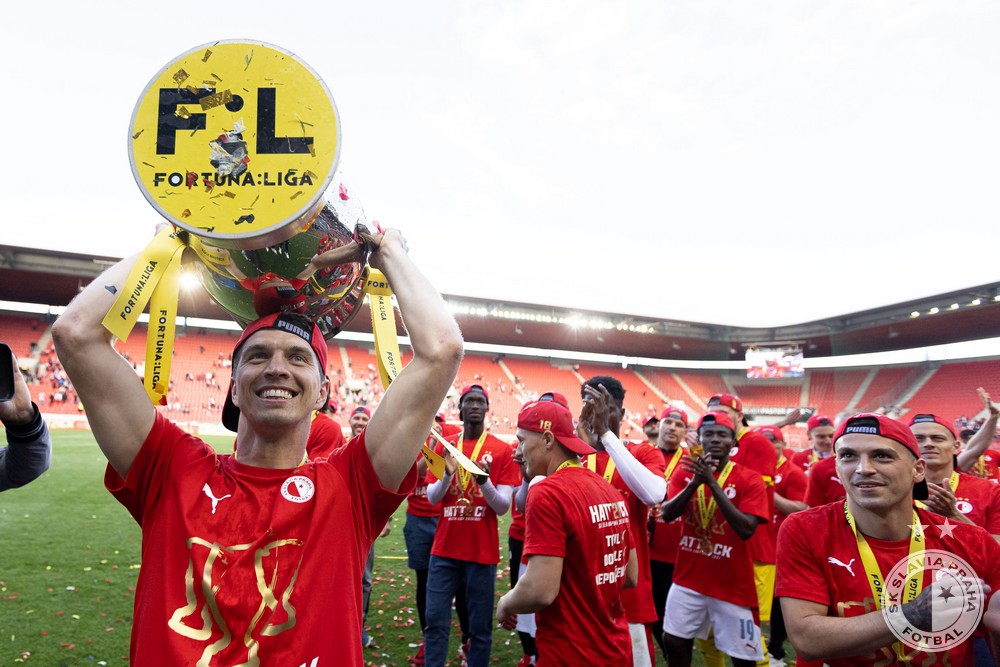 2020/21 season marked the league hat-trick with third Czech title in a row accompanied by the MOL Cup win. 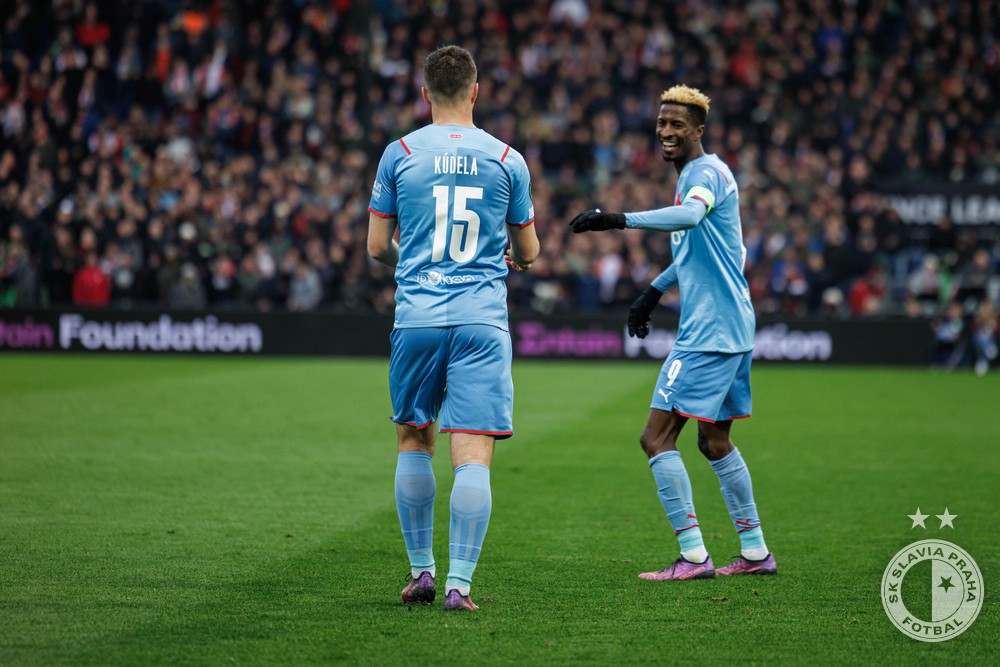 Last Kúdela’s season in Slavia was affected by an injury which prevented him from playing in most of the games. He made 17 caps anyway including 3 starts in the UEFA Europa Conference League knockout stage where Slavia yet again reached the quarter-finals. 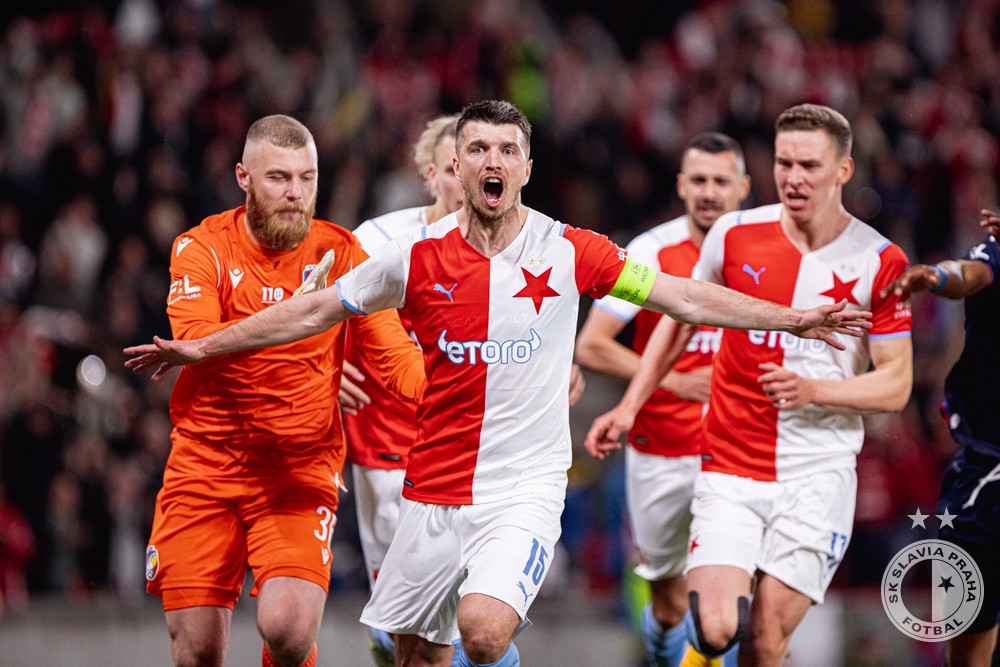 In the 2021/22 Champions Group he played all 4 games as a captain. He scored a beautiful volley against Hradec and converted a penalty against Plzeň. 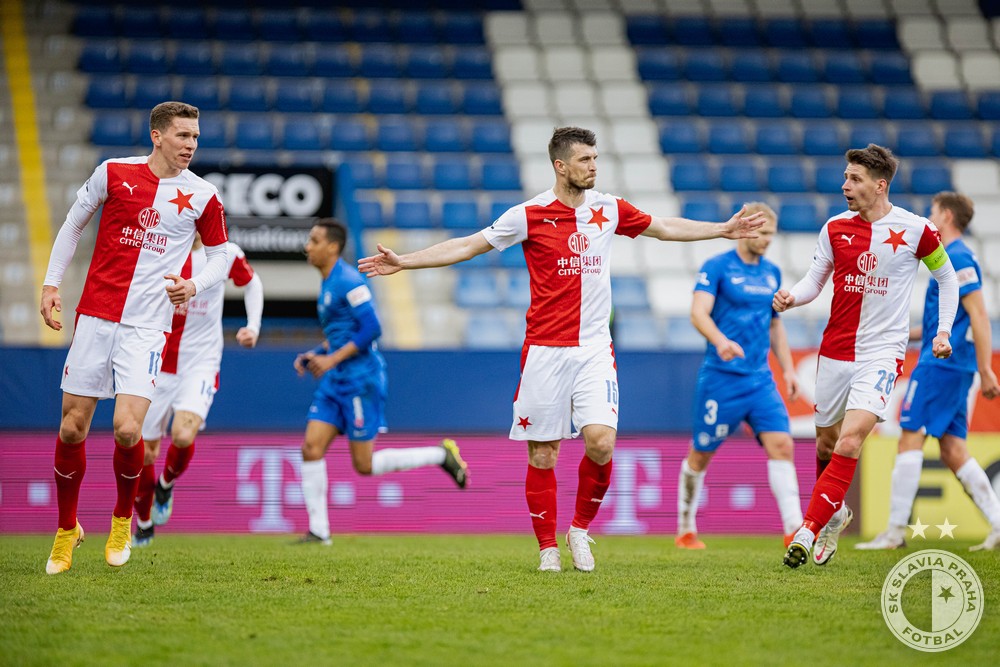 Ondřej Kúdela made 140 appearances for Slavia in competitive games and scored 14 goals. He became the fans’ favourite and with 7 trophies overall (including one Czecho-Slovak Super Cup) one of the most successful players of Slavia modern era. 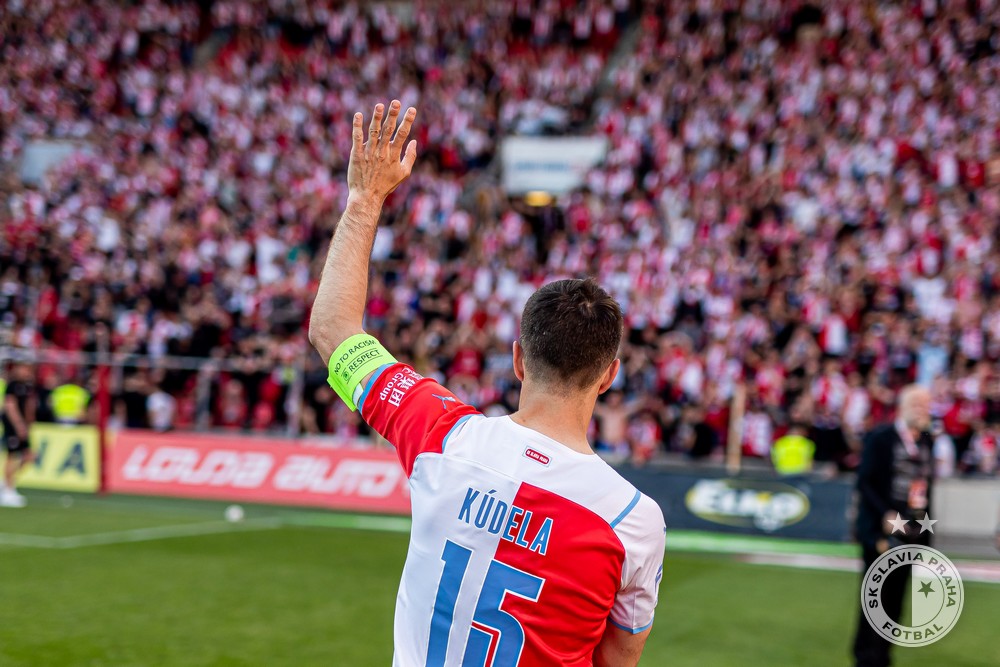 Kudy, thank you for everything! We wish you good luck in your future club and we are looking forward to seeing you at Eden again!