Nigerian offensive midfielder signed a contract until June 2024. Ho joins the Red-Whites as free agent after his contract with Viktoria Plzeň expired.

“Slavia won the league and I suppose there is a difficult season ahead of us. We will have to fight to reach again everything we want. My dream is to defend the title with Slavia, defend the Cup and win all available trophies,” Ekpai said.

“I am looking forward to the cooperation with Slavia coaching staff. Manager Trpišovský is like my father. I have played under his guidance already in Liberec. He knows me and we both know what to expect from each other,” the new Slavia reinforcement added.

Ubong Moses Ekpai started playing for Kano Pillars and Akwa United in Nigeria before moving to Israeli club Maccabi Haifa in the age of 20. In July 2016 he came to the Czech Republic and joined Slovan Liberec with its then manager Jindřich Trpišovský.

Ekpai then played for Fastav Zlín, Viktoria Plzeň and Dynamo České Budějovice in the Czech top division. He made 14 caps in the UEFA Europa League and Champions League. In the Czech Fortuna Liga he scored 12 goals in 71 games. 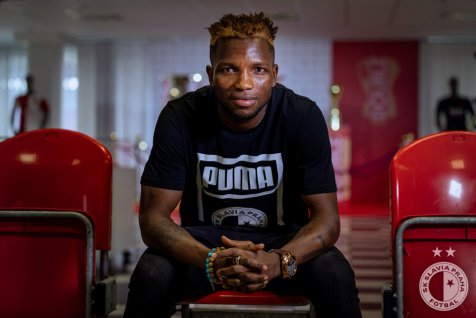 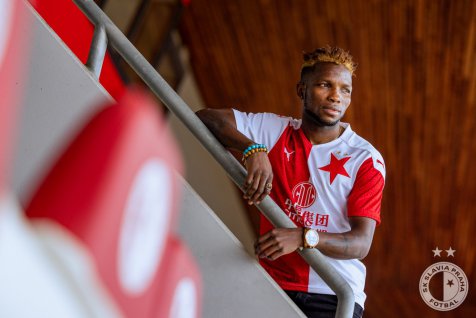 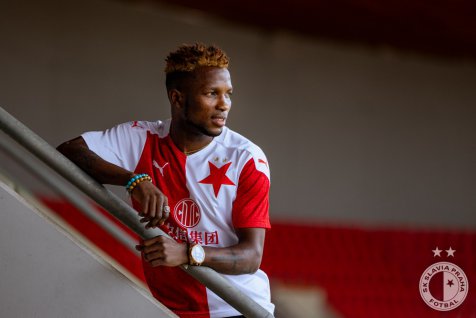 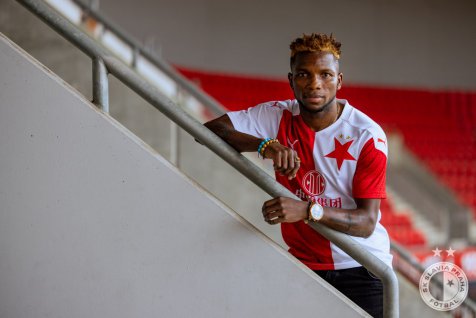 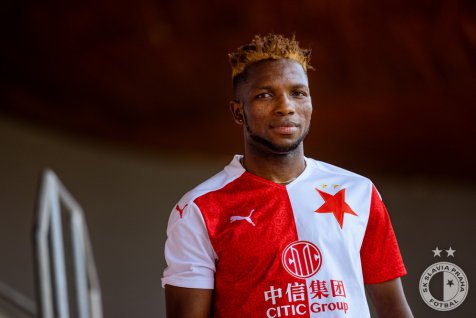 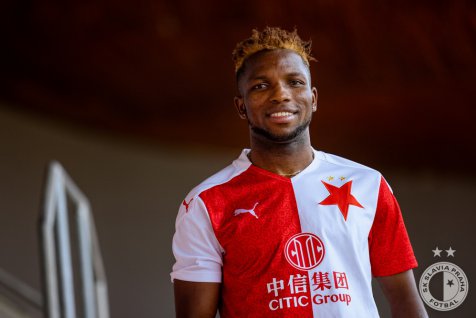