close
CZ CN
Slavia drew 0-0 in Brno on Sunday. It was 37th straight league game in which we took at least one point which means a new Czech league record!

The series started on 8 March 2020 with a 1-1 home draw against Sparta. 36 league games without a single defeat followed and Slavia beat their own record of 36 games from 2016 and 2017 made under the current Czech national team manager Jaroslav Šilhavý. Slavia won 28 out of the 37 games, the rest 9 matches ended in a draw. The Red-whites scored 92 goals, conceded 21. 6-0 is the biggest win of the series and it happened twice – away in České Budějovice and Opava.

Slavia have now lost only 3 out of last 51 games throughout all competitions. We are now 21 games unbeaten since our last defeat (0-4 away at Bayer Leverkusen in Deceber 2020). 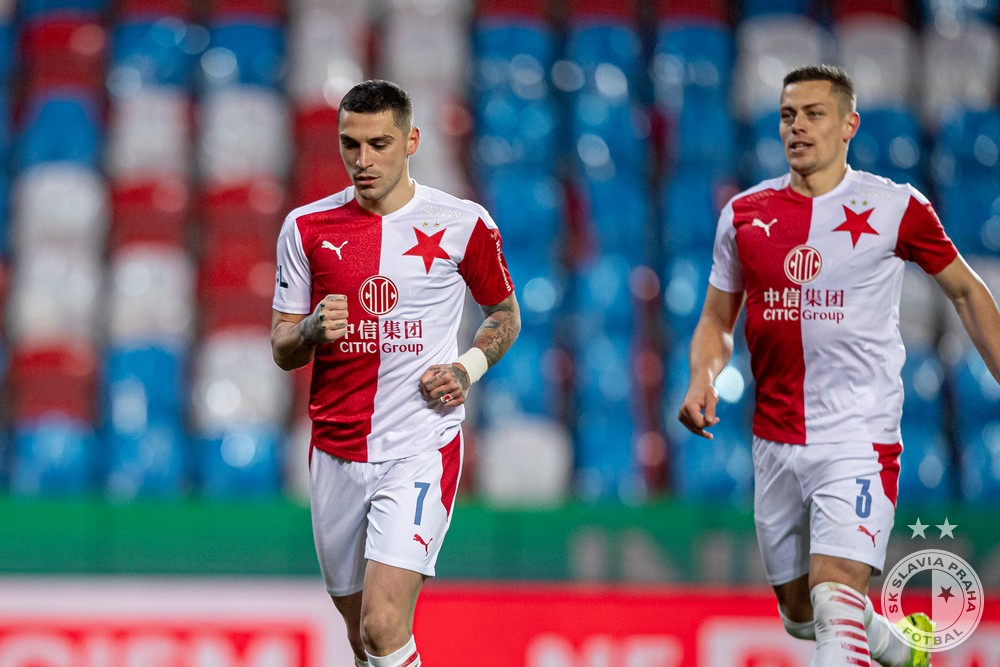 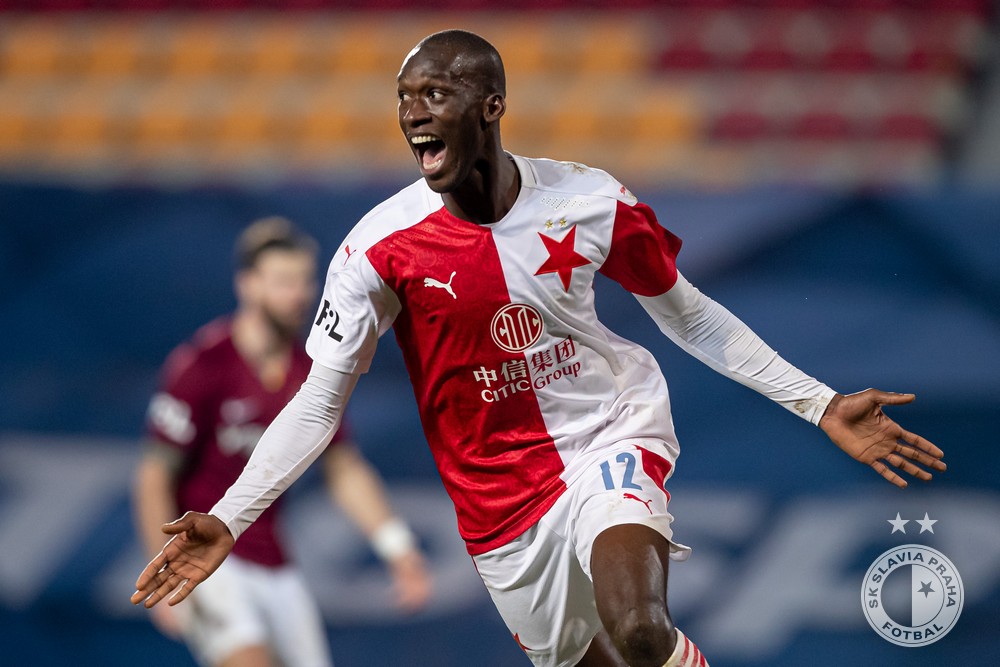 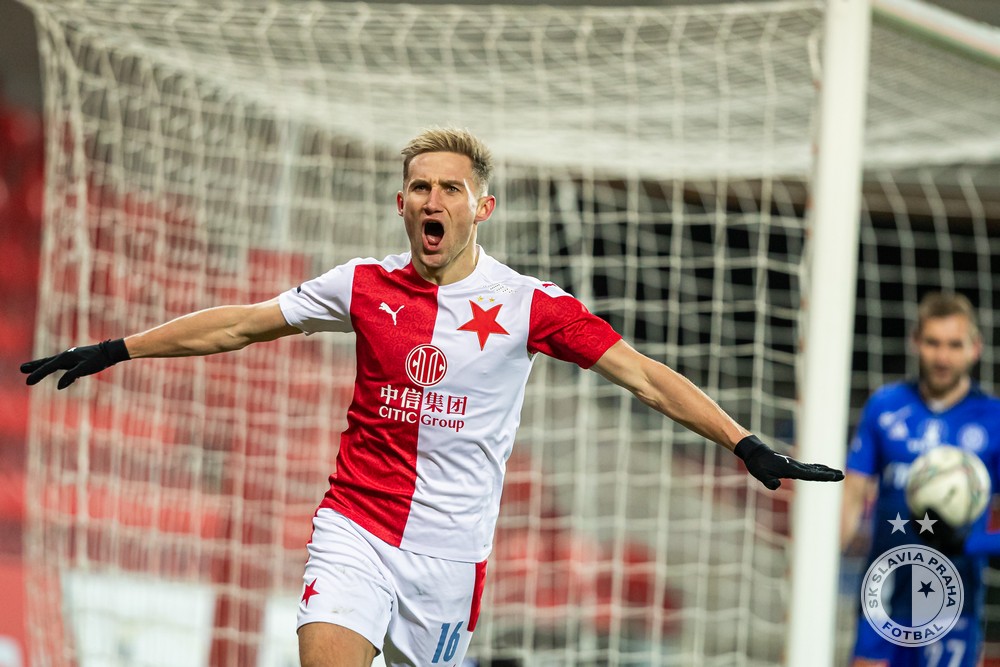 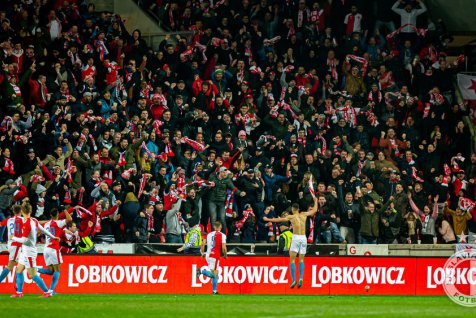 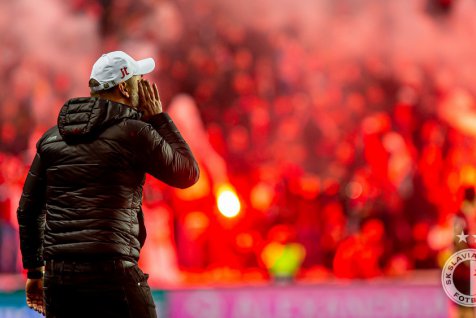 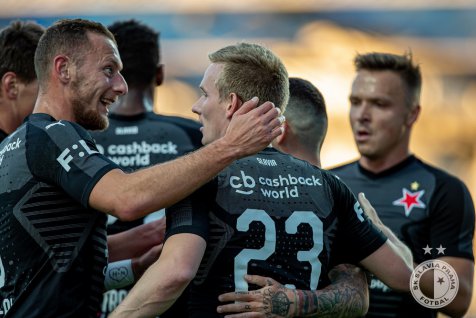 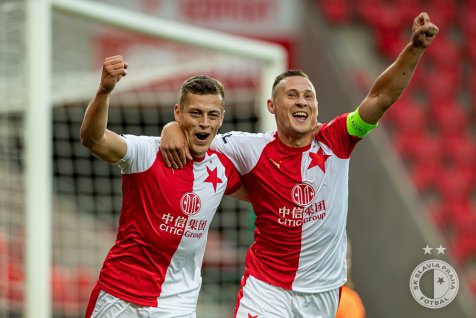 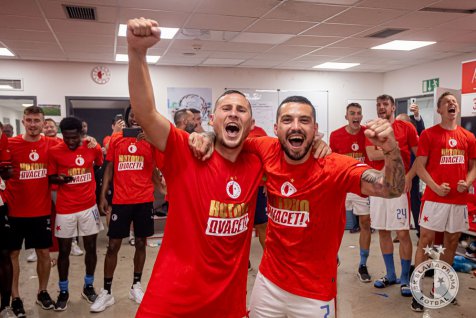 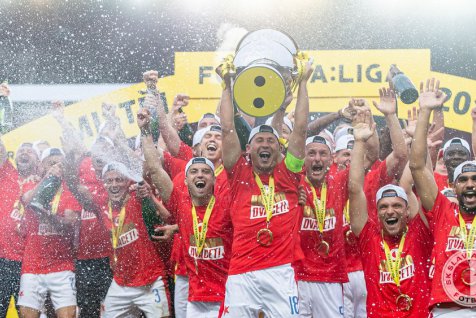