close
CZ CN
Slavia will face 1. FC Union on Thursday. The humble club from Berlin suburbs Köpenick is currently experiencing the best period of its history.

Union Berlin was officially founded in 1966, but the history of the club is almost 60 years longer. The name 1. FC Union Berlin was used by two football clubs that shared a common origin as FC Olympia Oberschöneweide founded in 1906, which was renamed SC Union 06 Oberschöneweide in 1910. In 1923 they qualified for the German championship final losing 0-3 to Hamburger SV.

In 1949/50 – after the second world war – Union qualified for the national final rounds again, but due to rising Cold War tensions they were not allowed to travel to Kiel by Soviet authorities. Most players and coaches fled to the west to form Sport-Club Union 06 Berlin which took part in the scheduled playoff match in Kiel against Hamburger SV, losing 0–7.

The rest of the players remaining in the Eastern part of Germany formed another club and – after a serie of name changes – the 1. FC Union was finally formed in 1966 as a "civilian club" for the working people in East Berlin, in contrary to military and police-associated ASK Vorwärts and Dynamo Berlin. 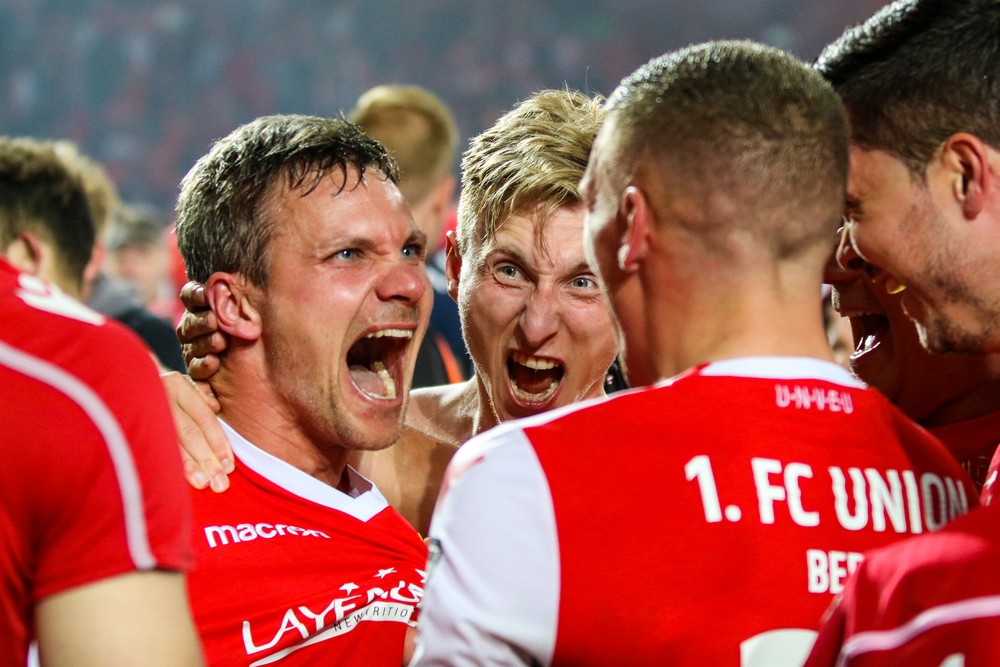 After several relegations and promotions, the club returned to the second German division in 2010 and in 2019 they were promoted to the Bundesliga for the first time in the club’s history beating VfB Stuttgart in the play-offs. In their second season in the top tier Union surprised the entire Germany finishing 8th and qualifying for the UECL play-off.

After 4 games Union sit 8th in the 2021/22 Bundesliga with one win against Mönchengladbach and draws against Leverkusen, Hoffenheim and Augsburg. In the UECL play-off the Berliner won 4-0 in Kuopio and after a goalless draw at home easily qualified for the group stage.

Nothing symbolises the bond between the club and its fans better then the Stadium “An der Alten Försterei”. The stadium located in the neighbourhood of Köpenick has been home to the club and its forerunners since its opening in 1920. It was redeveloped between 2009 and 2013 and most of the work has been carried by Union supporters with more than 2,000 people volunteering during the construction. The fans also raised most of the money needed for the redevelopment. 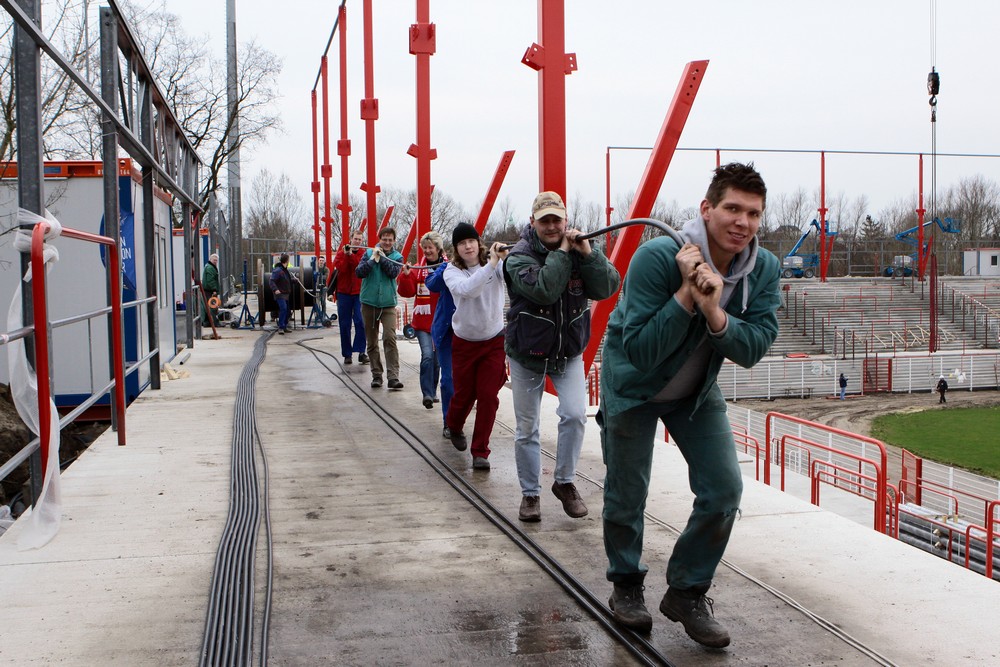 Union Fans during the stadium redevelopment. Provided by 1. FC Union.

Die Alte Försterei might seem quite unusual compared to the other Bundesliga stadiums. With the capacity of 22,012 spectators it is currently the second smallest stadium in the German top tier. There are only 3,617 seats available on the main stand, the rest being terracing for standing supporters which makes the visit of the stadium a unique experience.

However, the stadium does not meet the UEFA standards for European cups and Union will host their opponents at the Olympic Stadium which is home to their city rivals Hertha.

Last year, Croatian forward Petar Musa spent half a season on loan to Union, scoring one goal and providing three assists. Tunisian midfielder Tijani Belaid, Czech champion with Slavia from 2008 and 2009, played 21 games for Union in 2012/13. 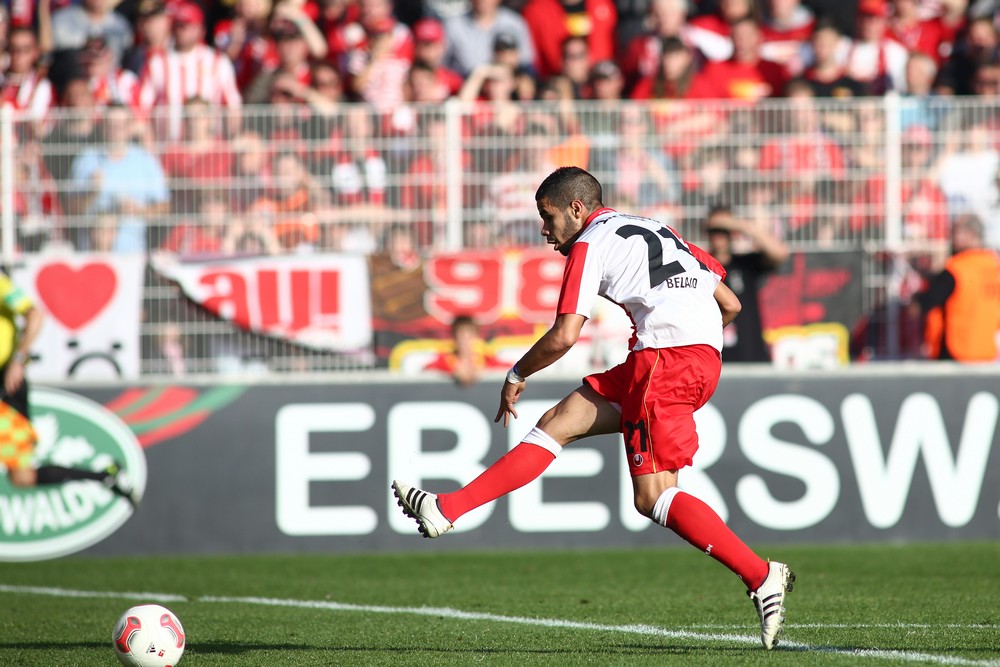 Most recent encounter between Slavia and Union dates to September 2013. A friendly in Howoge Arena in Berlin ended in a 1-1 draw. Teroode scored for Union at the end of the opening half, Bunjaku (on trial from Arsenal at the time) equalised for Slavia in the 48th minute. 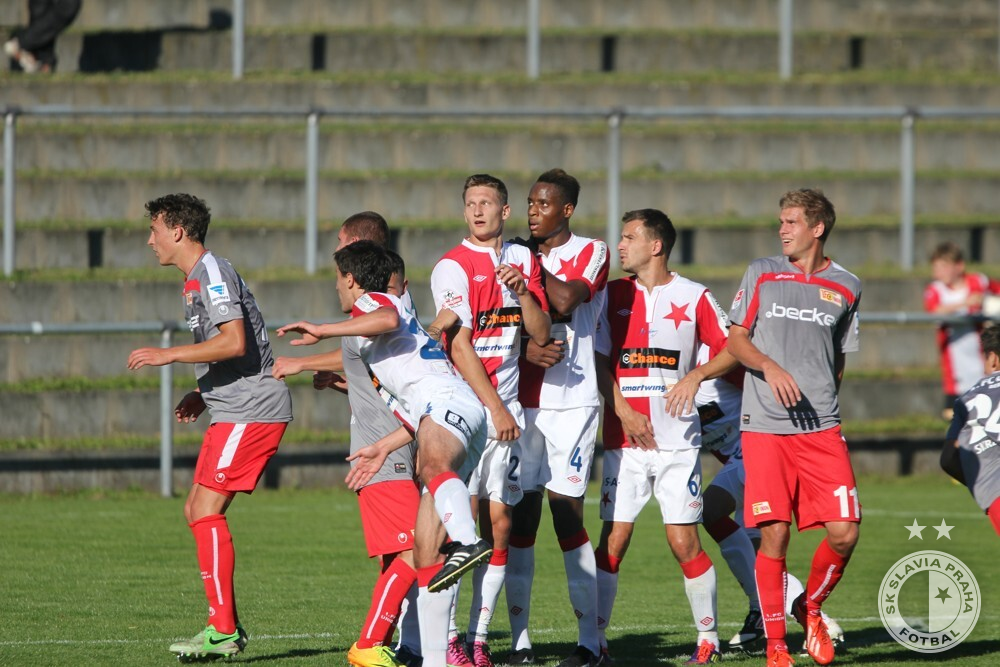 Milan Škoda, Sergio Uyi and Martin Dobrotka in a friendly against Union in 2013.

First game between Slavia and “Union Club from Berlin” was, however, played in 1906 in Prague and Slavia won it 10-1. 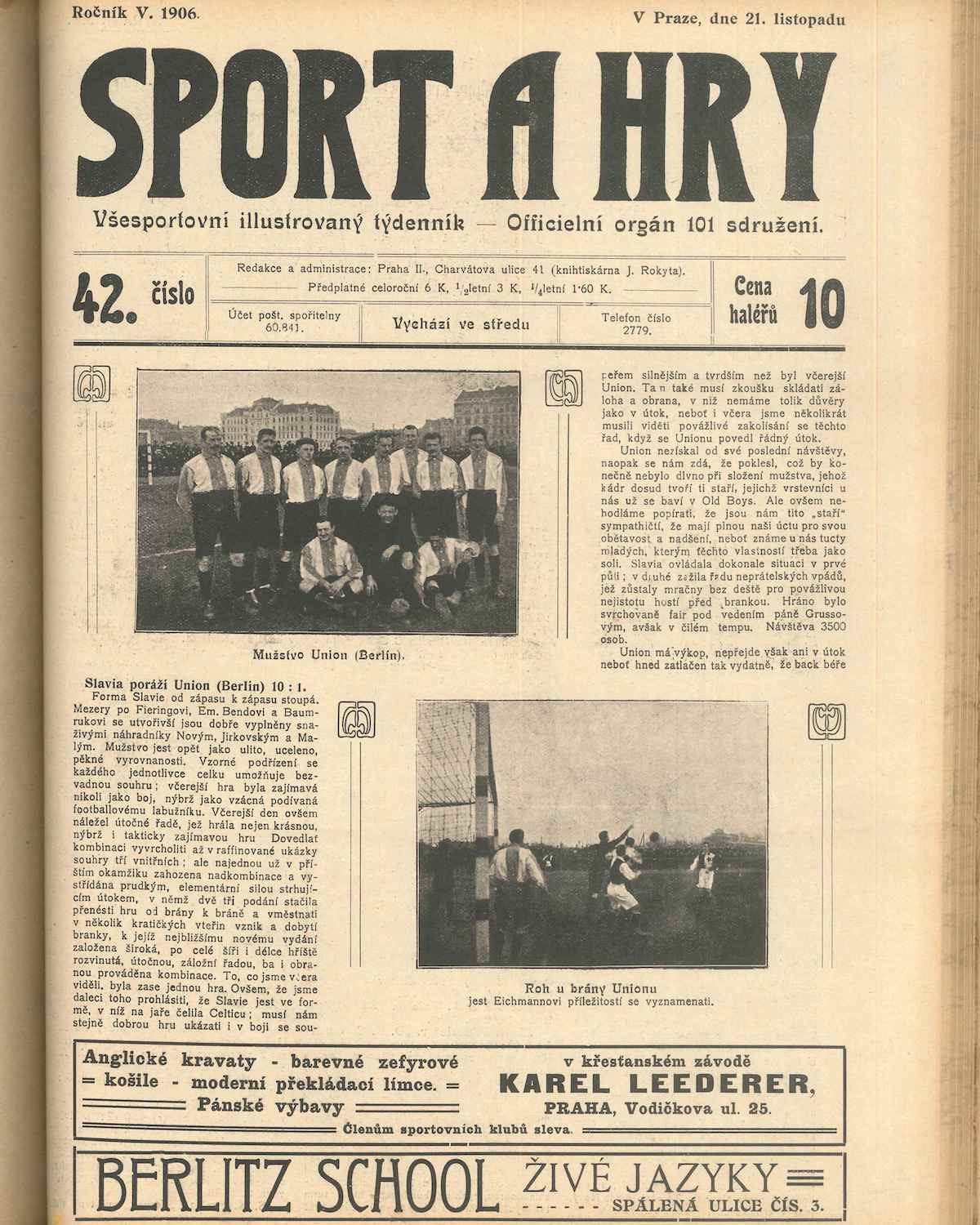 "Sport a Hry" ("Sport and Games") magazine from November 1906 with pictures from the game between Slavia and Union.