Slavia equalized on 53rd minute when Schnürer sent a precise cross into the box and Beňo´s shot was deflected into the net by Tomáš Freit again. Slavia midfielder thus crowned his performance in derby by a hat-trick.

Just 4 minutes later Freit added an assist when his cross intended to find Muradovs head was deflected into the net by one of the Sparta defenders. Sparta were one goal down again.

The last word however belonged to Sparta. Just two minutes after Slavia leading goal Mustedanagić latched onto a through pass between our defenders and made it 4-4.

Prague derby was the last game of the Czech group regular season. Slavia ended on the 8th place with a 9-3-8 record and will play the "B" group of play-off round. Sparta have won the Czech group and will compete in the chmpionship round of play-off. 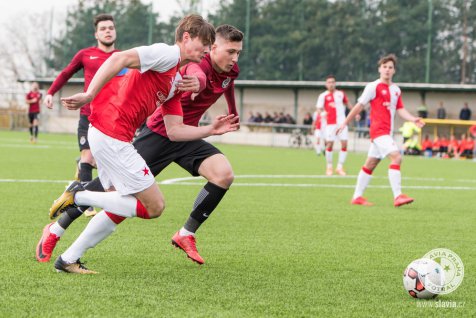 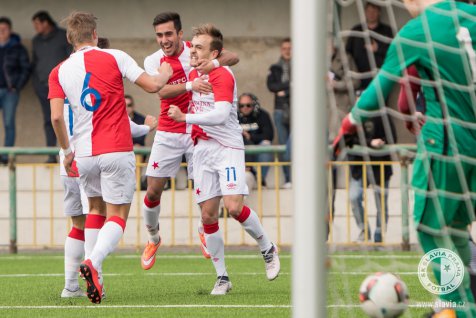 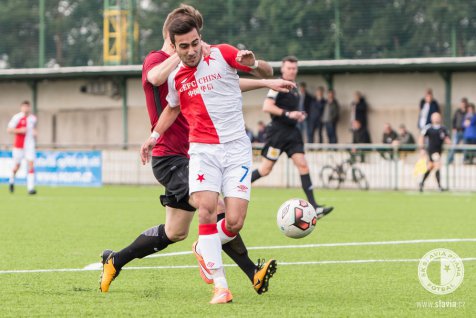 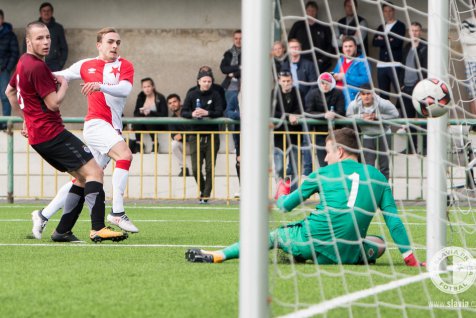 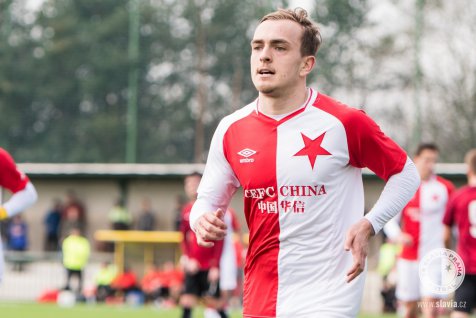 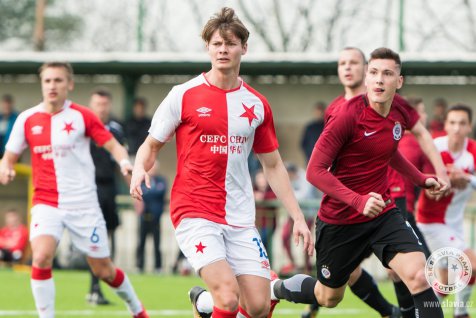 Eight goals in U21 derby

Eight goals saw the U21 derby between Slavia and Sparta. Both teams take one point after a 4-4 draw. Tomáš Freit scored three of four Slavia goals.
More

Eight goals in U21 derby