Slavia - Plzeň
Radio
Slavia drew 0-0 home with Viktoria Plzeň despite several good opportunities. The red aand whites are 8 points clear on top of the league 2 games before the end of the regular season.
Both Slavia and Plzeň went into the game with three wins since the league restart. The red and whites haven’t conceded single goal, Plzeň have scored 11 on the other hand.

Manager Trpišovský had Ševčík and Holeš available after their recovery and started both next to each other in midfield. Stanislav Tecl begun as a lone striker as usual with the only goalscorer from příbram Petar Musa ready on the bench.

Slavia started better and set the pace for most of the opening half. Eight minutes into the game Bořil fired his volley over the crossbar following Tecl’s cross. Ten minutes later Tecl returned the ball from the goal line on the brink of the box and Nicolae Stanciu could fire into an open net, but one of Plzen defenders managed to block his attempt.

In 24th minute Masopust passed the ball to Provod to the edge of the box but our midfielder’s effort flew over the crossbar. In 40th minute Plzeň got into their biggest chance of the opening half, but Kolář was out of his goal fast to cover the ball and strip Kovařík of his opportunity.

Btw. Ondřej Kolář kept his 20th clean sheet of the 2019/20 league season which is absolute record of Czech and Czechoslovak league!

Shortly before the break Slavia got into two more chances. In the second one, Tecl got into the box and passed the ball to Masopust on his right, but our midfielder was denied by goalkeeper Hruška.

Plzeň started the second half slightly better and Bořil had to block Beauguel’s effort following Kayamba’s clever pass in 47th minute. Just 5 minutes later Beauguel tried dangerous header inside the box but Kolář stood on the right spot and managed to catch the ball.

Slavia did not get into their first chance after the break until the 59th minute when Tecl sent nice through pass to Stanciu, but the Romanian midfielder could not fire the ball through Hruška once again. In 67th minute Viktoria Čermák missed the goal with a header, 10 minutes later Tecl could not reach Masopust’s cross in front of the open net on the other side.

Slavia drew with Plzeň 0-0 and remain 8 points clear on top of the league. Two games remain till the end of the regular season, the red and whites travel to Ostrava and play home against Zlín. Five more games will follow in the Champions Group. 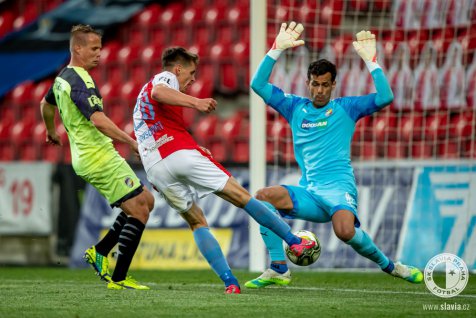 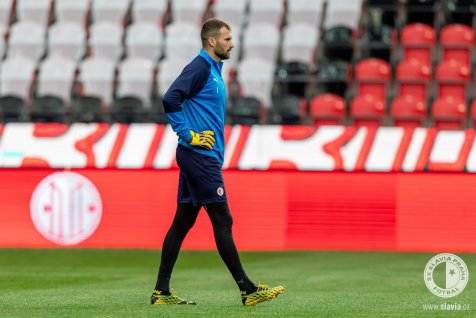 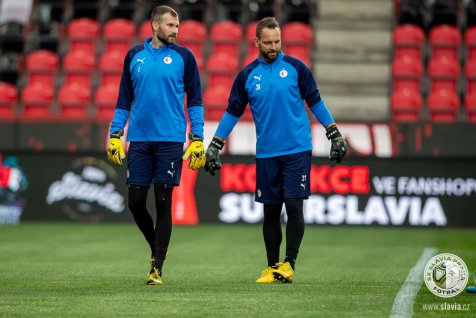 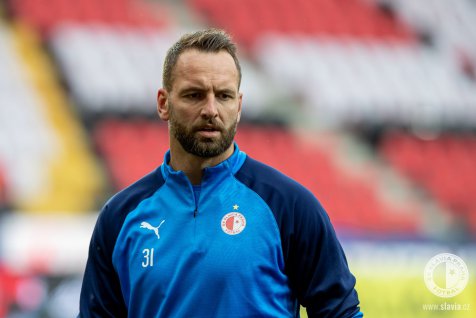 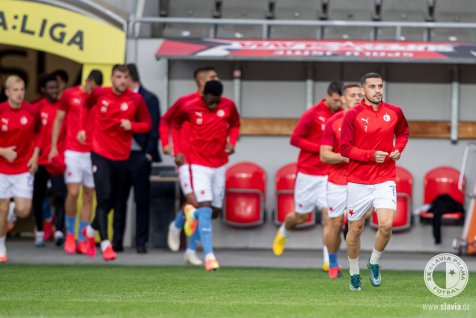 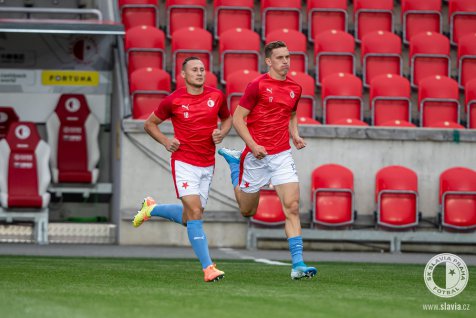