Mladá Boleslav - Slavia
Goals: 22. Ševčík
Radio
Slavia won 1-0 away at FK Mladá Boleslav, Petr Ševčík scored the only goal of the game.
After 79 days from their last league game against Sparta, Slavia could restart the Czech FORTUNA:LIGA with the game of 25th round away at Mladá Boleslav. Manager Trpišovský opted for unusual line-up with Tomáš Holeš in the centre of the midfield and with 19-year old David Zima as centre-back and Stanislav Tecl as the only forward.

And it was Tecl who got into the first big chance of the game, but Boleslav goalkeeper Šeda denied him blocking his cross shot after a through pass by Stanciu.

After 22 minutes Slavia took lead. Bořil passed the ball to Stanciu on the left wing, his cross found two unattended Slavia players on the far post and Petr Ševčík headed the ball into the net.

In 29th minute Slavia had to substitute injured Ibrahim Traoré who was replaced by Lukáš Provod. On the beginning of the second half another player – goalscorer Petr Ševčík – had to be replaced due to health issues and was replaced by ex-Boleslav Laco Takács.

At the end of the opening half Stanislav Tecl could double Slavia lead but his firm shot from inside the box was blocked by Šeda again. Three minutes after the break Nico Stanciu fired from set piece but his beautiful shot missed the left post.

On the other side Ondřej Kolář made great save against Ladra blocking his volley from 5 metres over the crossbar. Kolář made his 100th league appearance and kept 49th clean sheet which is the best result from opening 100 games in the history of the Czech league.

After 65 minutes Slavia captain Jan Bořil latched onto a long cross inside of the box but missed with his left-foot shot from a tight angle. In 78th minute Takács and Stanciu created another chance for Tecl, but our forward who appeared behind Boleslav defence was denied by Šeda once again.

Slavia thus won 1-0 and recorded successful restart of the Czech top division. On Sunday the red and whites will face another team from top 6 FK Jablonec home at Sinobo. 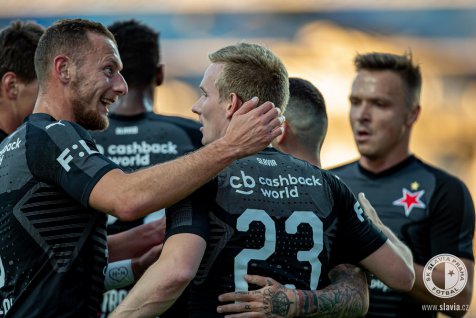 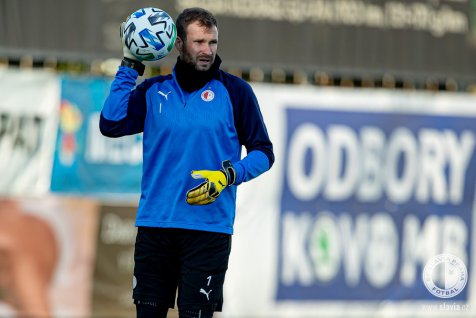 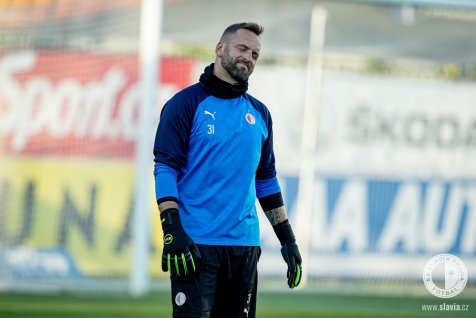 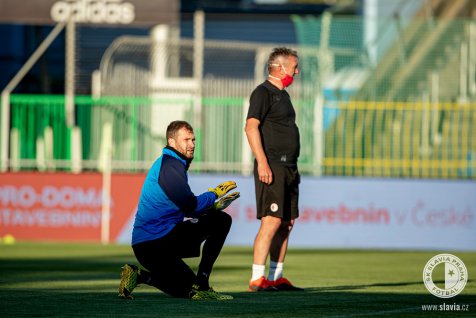 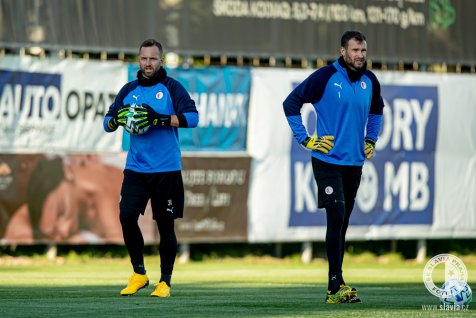 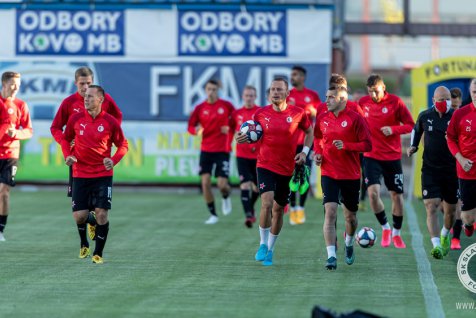