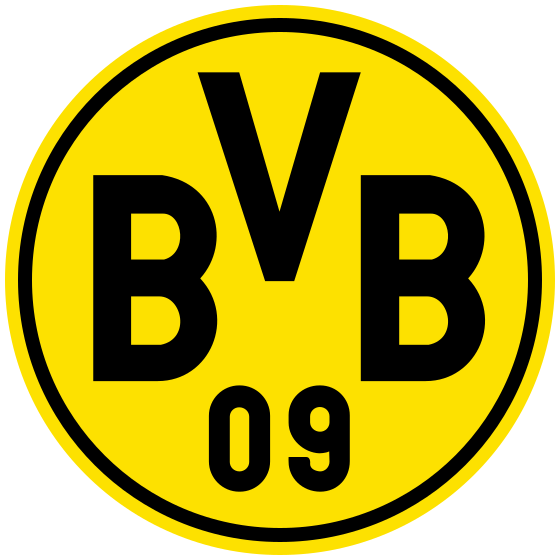 Borussia Dortmund - Slavia
Goals: 26., 34. a 64. Moukoko, 39. a 59. Reyna – 74. Toula
Slava lost 1-5 to Borussia Dortmund in their last UEFA Youth League game and finished third in the Group F table.
The red and whites started better and were rewarded with several dangerous free kicks but failed to create bigger chances. After 16 minutes Toula stood face to face to Dortmund goalkeeper but Unbehaun blocked his shot from right side of the box.

Borussia took lead after 26 minutes. Moukoko got the ball some 7 metres behind the box and with slight deflection managed to lob Markovič in Slavia goal.

The hosts added two more before the break. Moukoko scored his second with his left foot after 34 minutes and 4 minutes later Reyna used mistake in Slavia build-up to score third.

Borussia set the pace even after the break and added fourth after 59 minutes. Reyna scored his second of the night into an open net after a quick counter-attack. In 64th minute Moukoko completed his hat-trick after another failure in Slavia build-up.

The red and whites then managed at least to cosmetically correct the score when Adam Toula scored into an open net after Červ’s brilliant dribbling inside the box.