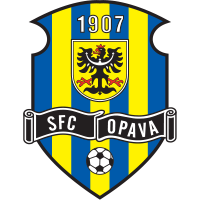 Slavia - Opava
Goals: 32. Musa, 84. Tecl
Radio
Slavia defeated SFC Opava in their first home game of 2020. Both strikers Musa and Tecl scored in both halves.
After defeat to Bohemians last week manager Trpišovský made 3 changes to the starting eleven. Mohamed Tijani made his maiden cap for Slavia as centre-back, David Zima made his first start too as defensive midfielder. Nico Stanciu then played from the first minute in the centre of midfield.

Slavia got into their first chance after 9 minutes. Olayinka’s volley from 18 metres was blocked by goalkeeper Fendrich only to Petar Musa, but his attempt from sharp angle was kicked off by Opava goalkeeper again. Just 3 minutes later Provod could fire from right side of the box after long cross, but the ball ended once more on Opava goalkeeper.

After 25 minutes Olayinka headed alone inside the box after Stanciu’s cross from corner but directed the ball wide. Slavia thus had to wait for their first goal of the spring until the 32nd minute. Stanciu’s cross was poorly cleared by Opava defence, the ball rebounded to Petar Musa and Croatian striker scored his maiden league goal for Slavia.

Just a minute later Musa sent perfect cross from the right wing to Olayinka who missed the goal in his second big chance.

Olayinka managed to score after 56 minutes when he went past two Opava defenders on the brink of the box and fired the ball below crossbar, but his goal was ruled out by VAR due to previous offside by Provod.

Slavia thus haven’t doubled their lead until 84th minute when Olayinka sent good pass on the brink of the box and Stanislav Tecl who replaced Musa on the pitch dribbled past two defenders and sent the ball past Fendrich into the net.

Slavia controlled the rest of the game and managed to keep Opava at bay. The red and whites recorded their 18th win in FORTUNA:LIGA and kept 17th clean sheet in 2019/20 league season. 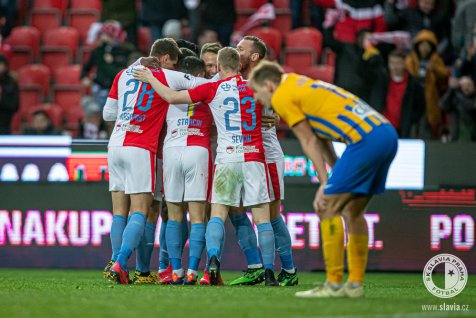 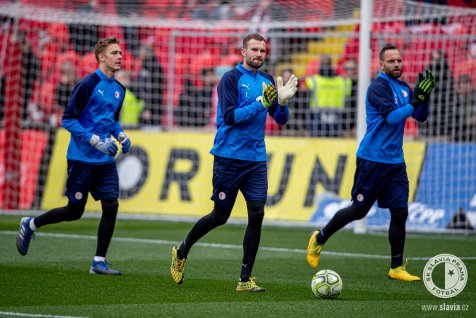 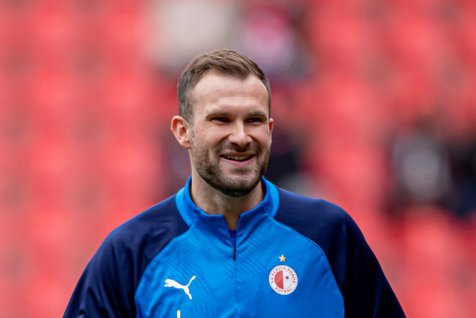 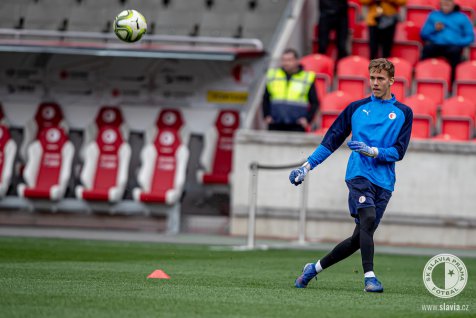 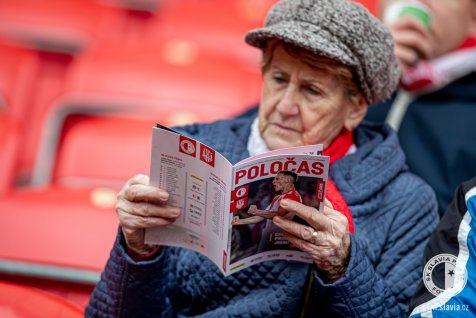 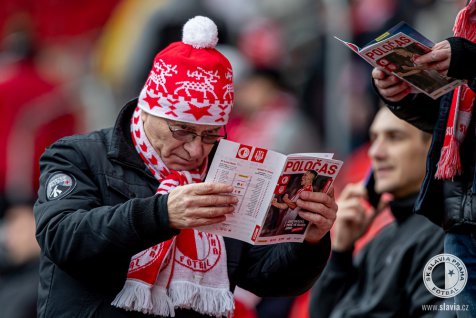