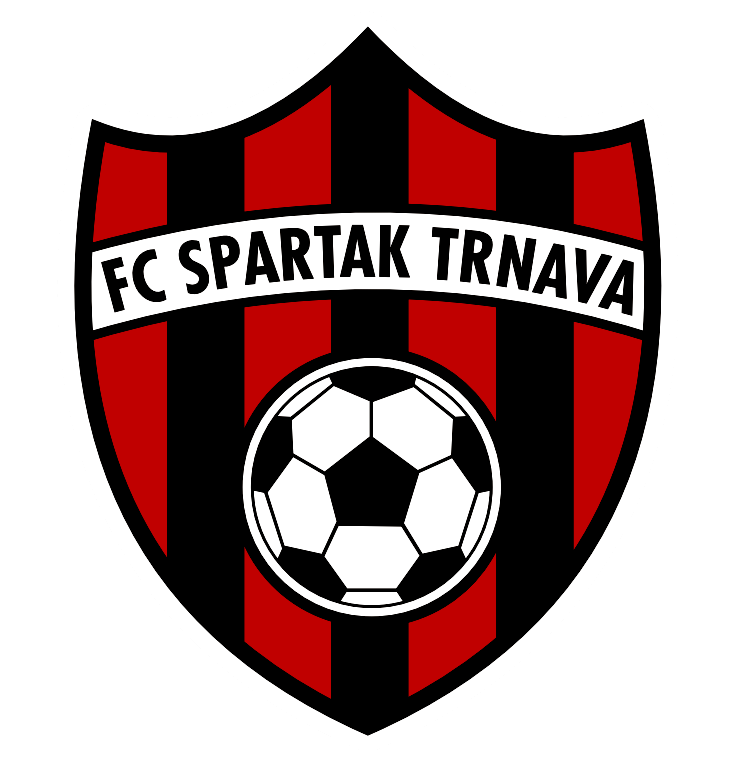 Trnava - Slavia
Goals: 40. a 62. Souček, 72. Hušbauer
Slavia defeated Spartak Trnava 3-0 in Czechoslovak Supercup and seized their third trophy in 2019!
Slavia travelled to Trnava directly from their training camp in Austria to fight for the Czecho-Slovak Supercup against Slovak cup winners Spartak Trnava. Latest signing Nico Stanciu has not been part of the squad yet.

The beginning of the game showed equal football with bigger chances only by van Buren and Souček. The Dutch striker headed the ball only to Rusov’s gloves and our captain headed wide few minutes later. After 29 minutes Trnava created one of their few chances from a counter-attack, but Hovorka managed to block Tavares’ cross.

Slavia had to wait to take the lead till 40th minute. Král was tackled inside the box, and Tomáš Souček scored from the spot to make it 1-0. Few minutes later Mick van Buren could double the lead, but Spartak keeper Rusov blocked his header with flying save.

It was thus Tomáš Souček who scored his second of the night after the break. After several opportunities Ševčík took the corner in 61st minute, Souček appeared unattended inside the box and sent the ball near the far post. 2-0.

Slavia made several substitutions in the second half, including Hušbauer for Král, and it was Josef Hušbauer who topped the game with his beautiful shot into the top left corner from behind the box. It was 3-0 after 72 minutes and with Slavia not allowing Trnava into any chances the game was decided.

The red-whites thus entered the new season with third trophy of 2019 – The Czecho-Slovak Supercup! 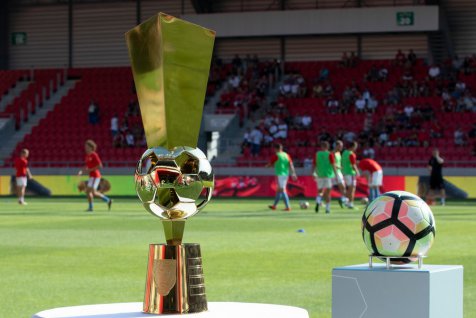 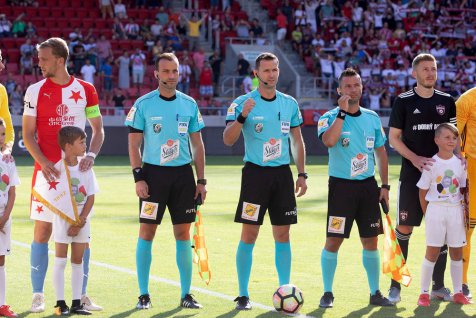 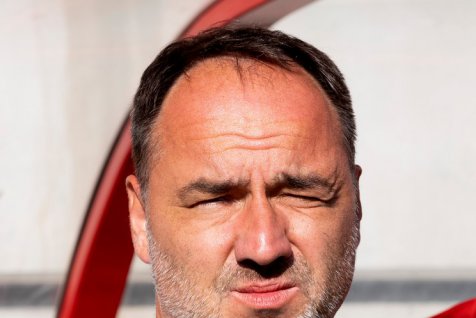 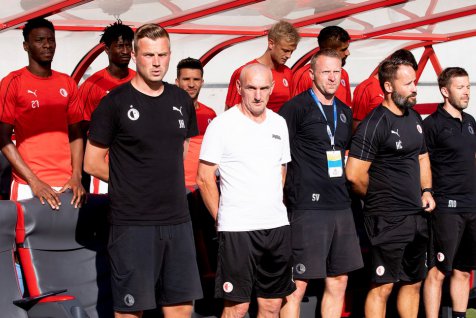 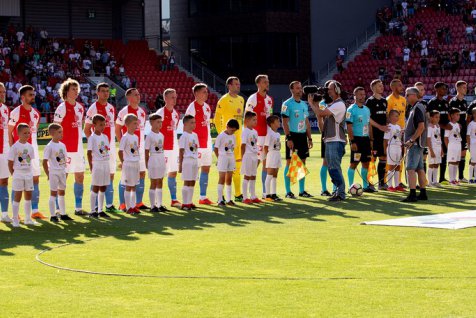 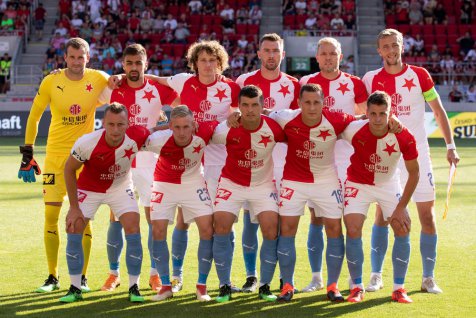