close
CZ CN
Petar Musa helped Union Berlin qualify for European cups, now he is back from loan and ready to use his experience in Slavia.

Petar Musa spent 6 months on loan to Union Berlin in the Bundesliga. The club finished 7th in the German top tier and qualified for the Europa Conference League. It was a remarkable achievement for Union having only reached the top flight for the first time in their history at the start of last season.

“It was a great experience. And I think it will help me for my future career. They play a different football in Germany, even more demanding. But I think I got used to it quickly,” Musa said about his Bundesliga experience. 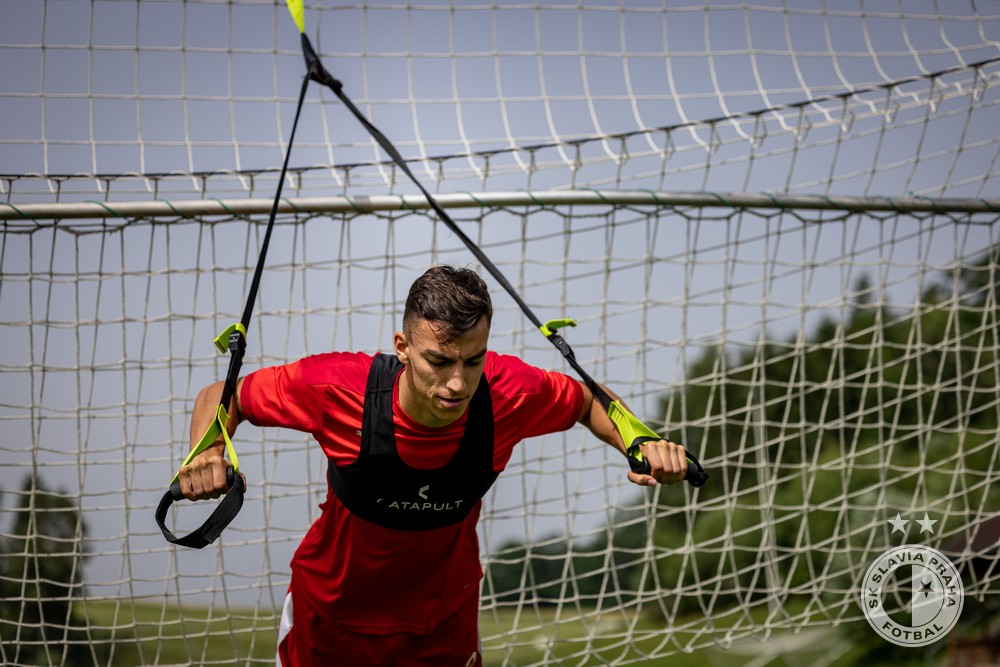 The Croatian forward made 12 caps for Union, 6 times in the starting line-up. “I am satisfied with the time I could spend on the pitch. It would be better if I scored more goals, but it can’t be helped now,” admitted Musa who scored 1 goal and added 3 assists in Bundesliga.

“The goal against Stuttgart was my best moment. I had been waiting for a long time and I could score in a game that we managed to win, it was great,” Musa explained. He also recorded two assists in one game against Werder Bremen. “It was a really hard week. We have played three games in seven days. I remained on the bench for the first half, but we didn’t play well, so I could go on the pitch and help the team with my assists. Eventually we ran out winners in this important game.”

Because of the Covid-19 measures there could be no fans at the stadium in Bundesliga for almost the entire season. “Only at the last game against Leipzig there were two thousand fans, and they were great! We won 2-1 with a last-minute goal in the added time. Wonderful moment. Leipzig finished runners-up behind Bayern,” Musa described. 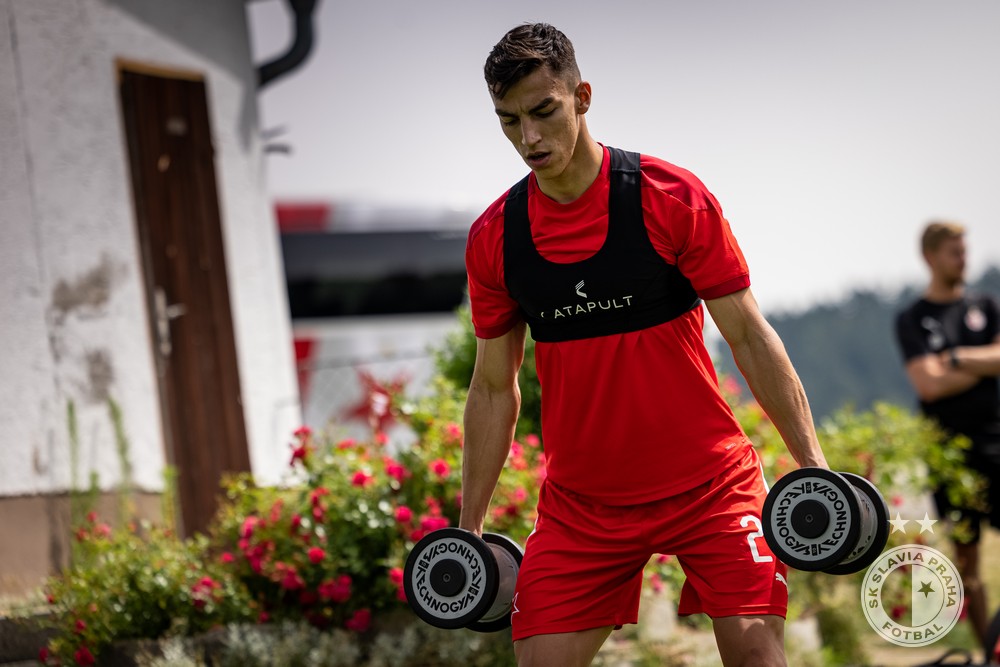 Thanks to this win Union secured 7th spot in the Bundesliga and place in the Europa Conference League qualification. “We have surprised everyone in Germany. And ourselves too. But I think we deserved it, we played well and finished seventh which was a great success for the club.”

“It helped me to move forward, both as a footballer and as a man. The style of football gave me a lot and I have learnt a lot of new things. I suppose this all will help me in the future,” says the 23-year old forward.

The top striker of 2019/20 Czech Fortuna Liga is now back in red-white and travelled to Austria with the first team. “I was really looking forward to coming back. I missed the lads in the team, and I missed training together. I am back and satisfied now,” Musa concluded. 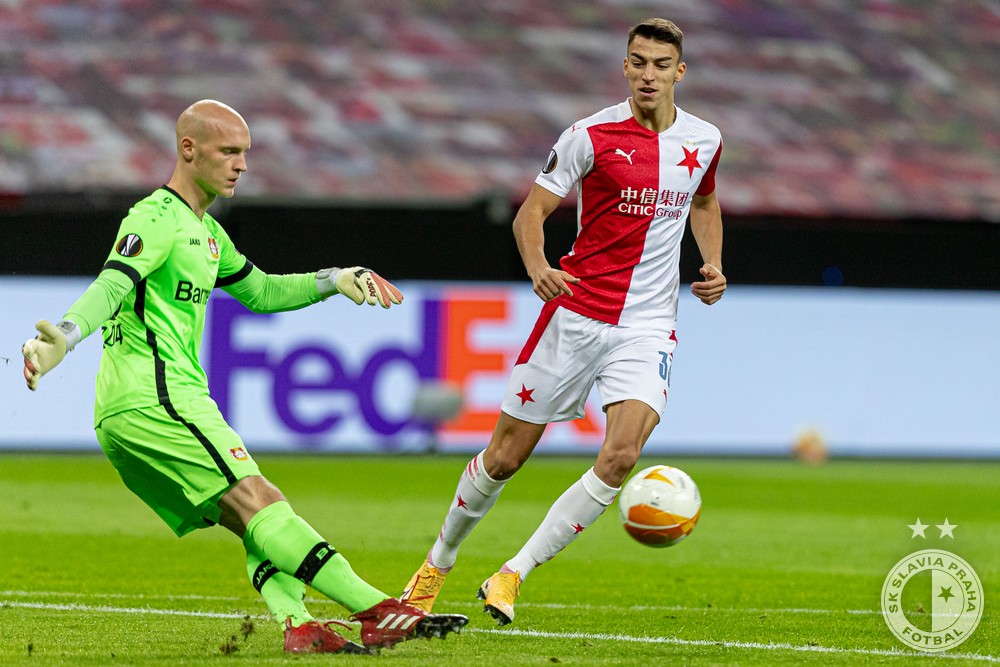 All my thoughts are with Ukraine