close
CZ CN
Midfielder Joao Felipe scored hattrick for against Inter in UEFA Youth League and brought Slavia closer to the next stage. “My best moment so far,” says 18-year old Brazilian.
Joao Felipe joined Slavia from Palmeiras in September 2019. 18-year old Brazilian winger impressed during 2019 CEE Cup in Prague scoring two goals and adding 2 assists. In 2019/20 UEFA Youth League Jo?o scored 4 goals in 5 games including hat-trick home against Inter Milan. Thanks to the 4-1 victory Slavia U19 are still in the game for qualification into the next stage. The red and whites are on joined 1st place in the group F with Borussia Dortmund and Inter Milan, all with 9 points. 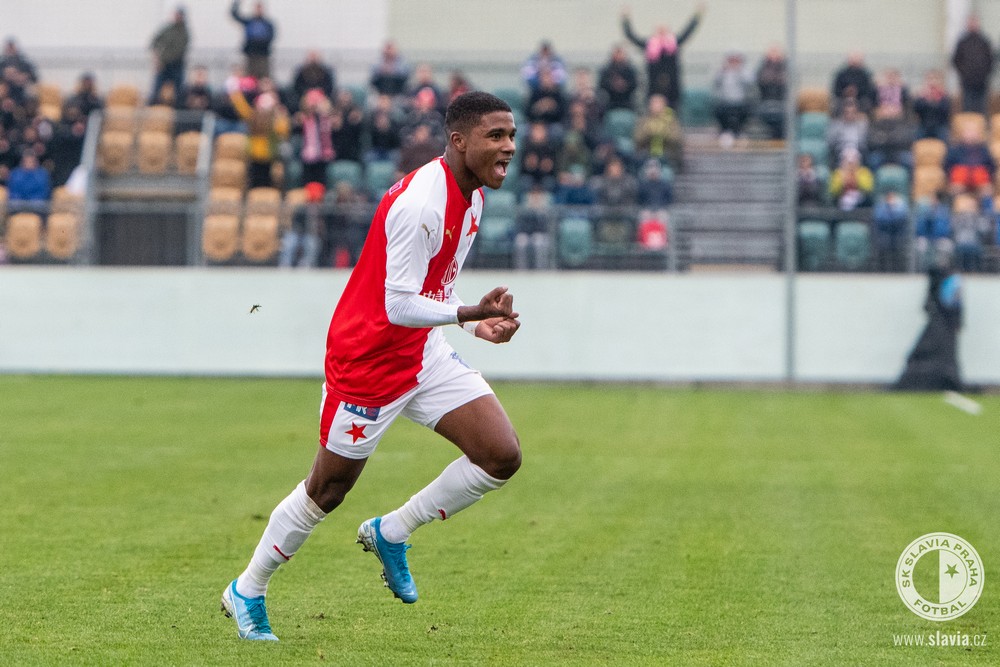 Slavia came from behind against Inter and you scored the hat-trick. How does it feel?
“I am very happy for it. It’s an important thing for me because I could help the team to achieve a big win. But it’s also thanks to my teammates. It’s a win for the whole team, teamwork matters. The game was very difficult, Inter are great club and we knew it won’t be easy. But the managers prepared us well during our trainings and they chose the right tactics.”

What was the key to victory?
“Hard work and the strong will to go on the pitch and leave there everything. We lost the first game against Inter and it was very difficult, we were nervous, and we couldn’t really get into the game. But that’s football and now we write another nice chapter of it.”

Everything for the win. Always

Was the game against Inter your best moment so far?
“Well, here in Slavia it definitely was, not to mention my three goals. But the satisfaction from the work on the pitch and the feeling that my teammates could believe me, rely on me, that was the best.”

In your last game in UEFA Youth League against Dortmund even one point would be enough to qualify. Did you expect this after being drawn into such a difficult group?
“We wanted to win from the very beginning. And that’s how we must go into every game of every competition. We cannot only watch our opponents and talk about speculations or assumptions. We always must do everything for the win.” 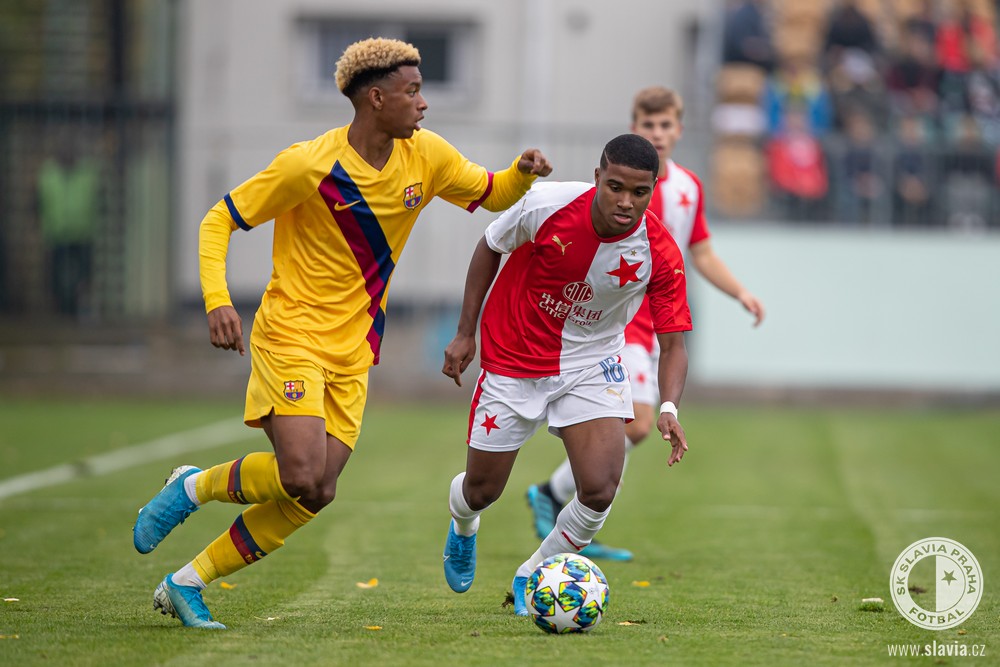 How did you enjoy the celebration? And what about your position among teammates?
“We always celebrate together. We are really close to each other, good crew, we stick together. The atmosphere in the dressing room is great among players and among us and the managers too. I feel very good here.”

What about some Czech words?
“I have learned something, but only the basics so far. Good morning, good night, well and hello. But I can also say I am cold, I give up, dude, warm, tomorrow, today, fast or slow. I attend Czech courses, it’s a difficult language but I believe it will go better and better.”
Highlights from Slavia v Inter (4-1) UEFA Youth League game
How is living in Prague?
“I am getting used to. Prague is a beautiful city with great people. Everyone has been very nice to me and I am happy here.”
And what about your goals in Slavia? First team maybe?
“Now it’s definitely qualification into next stage of Youth League with our U19. I want to help the team to achieve this. In the future I’d like to break through in the first team and I’d like to experience the same good feelings as now. Our first team have played well against Inter too, but with a bed result, they lost. They have been in a tough group with strong clubs and the result is nothing to be ashamed for. I hope when I’ll be training good Mr Trpišovský will pick me for his squad. I want to get better here in Slavia and become top player.” 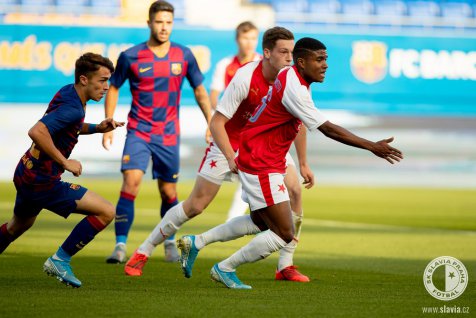 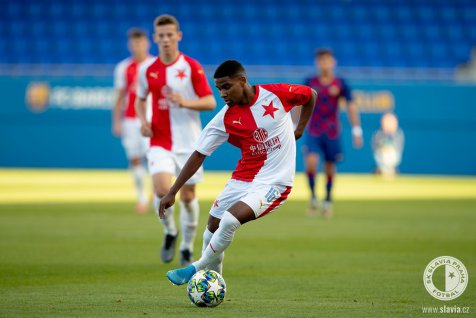 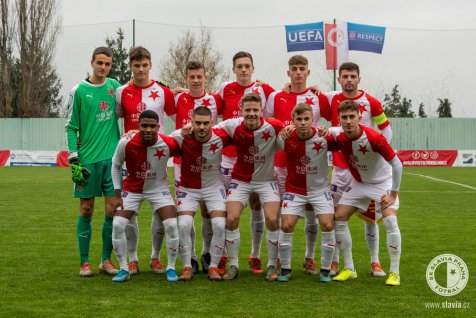 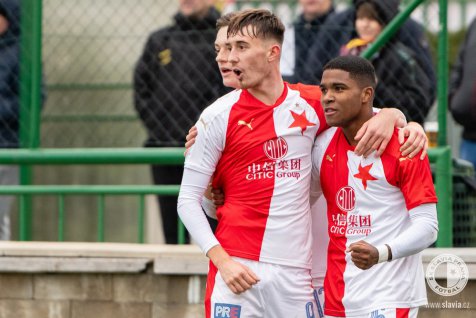 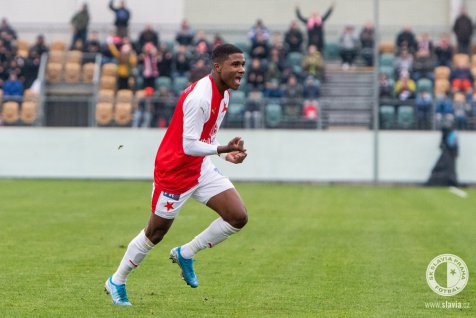 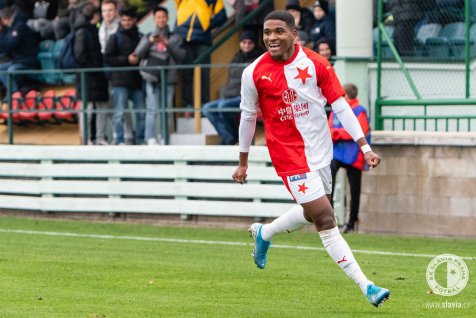