close
CZ CN
Slavia open the 2020/21 UEL on Thursday. "It will be a key game for both clubs and we want to start the competition successfully," says David Hovorka.

Slavia re-enter the UEFA Europa League after a one-year break in the Champions League. Their first opponent will be Hapoel Beer Sheva. “We saw their game against Plzeň, it told us a lot about the team. We do not underestimate them, and we concentrate on this game as on any other,” Slavia defender David Hovorka said on the official press conference.

The red-whites did not play their scheduled league game last weekend as the Czech league has been suspended. “Last week we had the international break and most of us played some games, so it shouldn’t be a problem. We are also together in training, so we had a chance to prepare. It’s been a disappointment that we could not play on weekend, but I hope that the longer pause will have no consequences. I hope we will open the Europa League with a win on Thursday,” Hovorka continued. 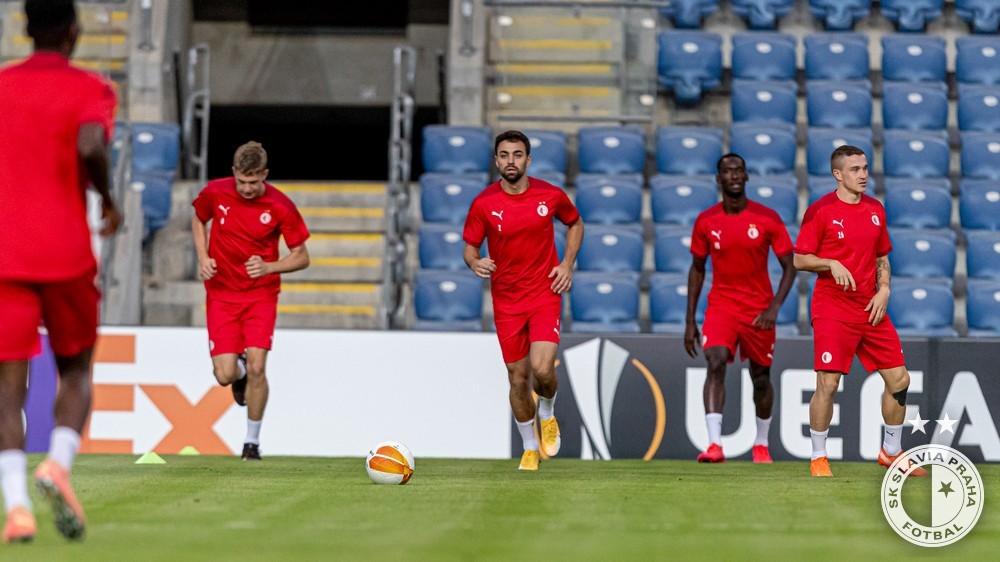 The game will be important considering the possible progress from the group. “It will be a key game, for both clubs. We want to start the competition successfully. We know it won’t be easy, but we want to succeed,” Slavia centre-back explained.

Vladimír Coufal left for West Ham, another right-back Tomáš Holeš is not available either. What does it mean for the defence line? “It is an unpleasant situation, both have played well for a long time. Unfortunately, these things belong to football and we need to perform well despite it,” Hovorka concluded. 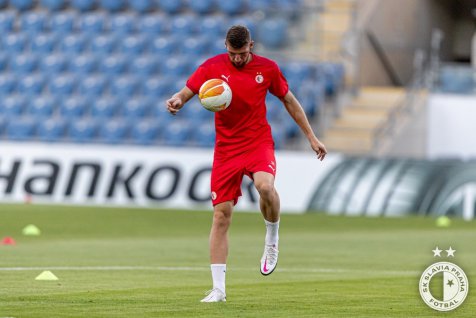 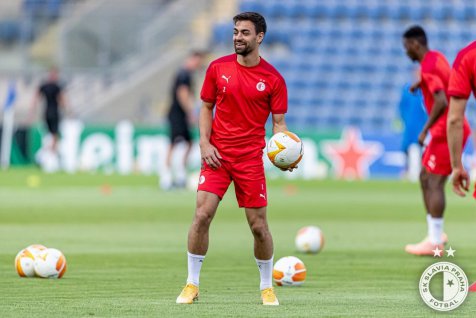 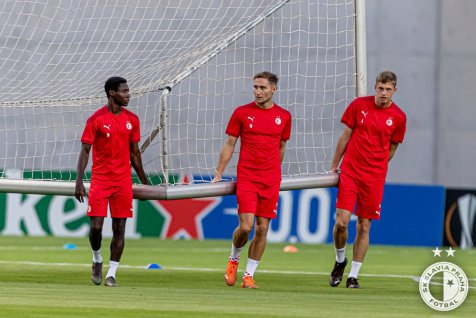 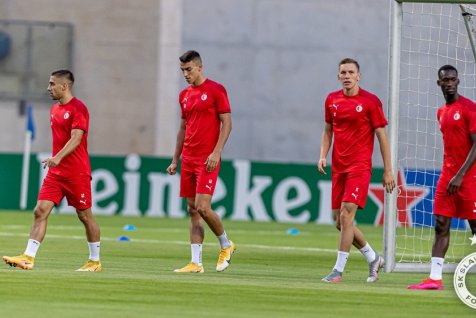 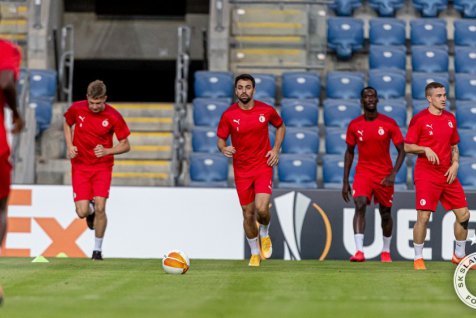 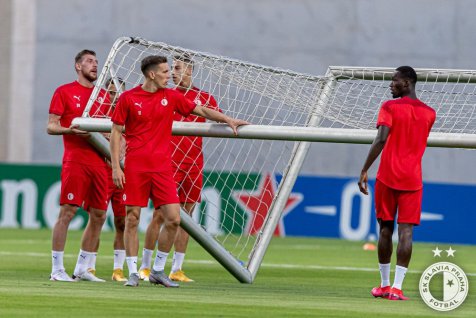