Zlín - Slavia
Goals: 60. Džafić
Radio
Slavia dropped all three points in Zlín just 3 days after their promising performance against Chelsea. Džafić broke the deadlockin the second half of an equal game.
The 4th defeat of the 2018/19 league season came in the last away game of regular season in Zlín. Manager Trpišovský was forced to make significant changes into the starting XI after an extremely hard Europa League game on Stamford Bridge on Thursday. Zmrhal, Coufal and Ševčík were missing due to injuries and Michal Frydrych after his 4th yellow card. Slavia thus started with Zelený, Baluta, Hušbauer or Škoda.

Slavia started better and could open the score just 5 minutes into the game, but Baluta’s effort was blocked by Zlín goalkeeper Rakovan and his rebound aimed high above crossbar. On 21st minute Souček headed the ball after Hušbauer’s cross but Rakovan was on his position again to block his effort.

On the other side Poznar tried his luck on the brink of the box after 34 minutes but Kolář denied him with perfect save.

Second half started with more Zlín opportunities, but Kolář managed to block Džafić’ effort in the biggest one. On the other side Zelený found himself in a good position following cross by Baluta but was once again denied by Rakovan.

After 60 minutes Zlín broke the deadlock. Adnan Džafić got enough place in the centre of the pitch and his long-range effort found the back of the net in the top left corner.

Slavia sent Masopust, van Buren and Olayinka on the pitch, but the biggest chance to equalize had Milan Škoda even before. After a through pass our captain stood face-to-face to Zlín goalkeeper, but ex-Slavia Rakovan was quick out of his goal and blocked Škoda’s effort.

Slavia thus lost their second league game in the spring. Viktoria Plzeň are now 4 points behind Slavia on the second place when they played 1-1 in Příbram. 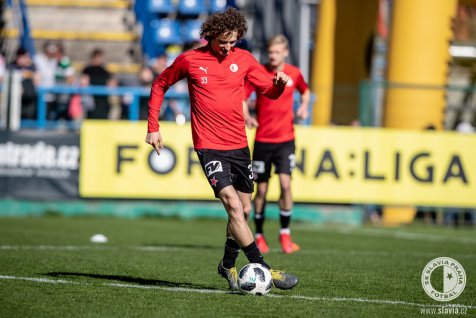 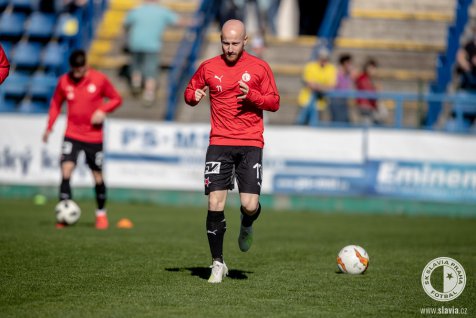 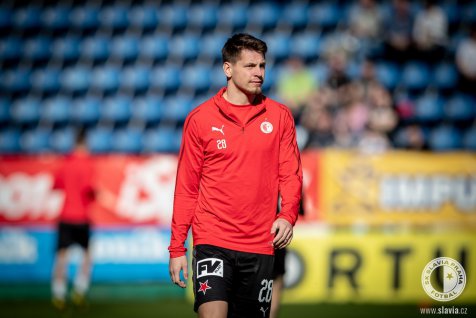 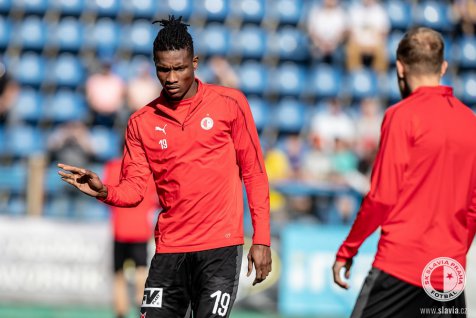 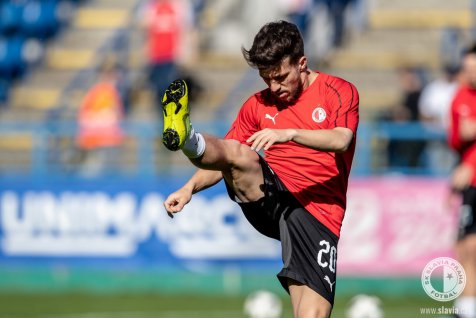 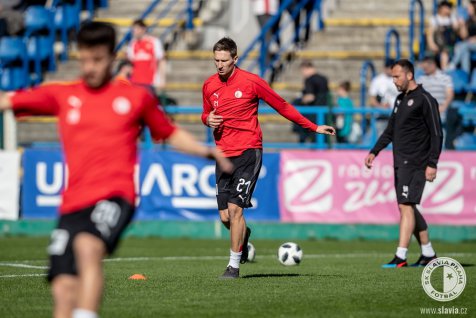